Didi and JD.com set up unions for workers in unprecedented move 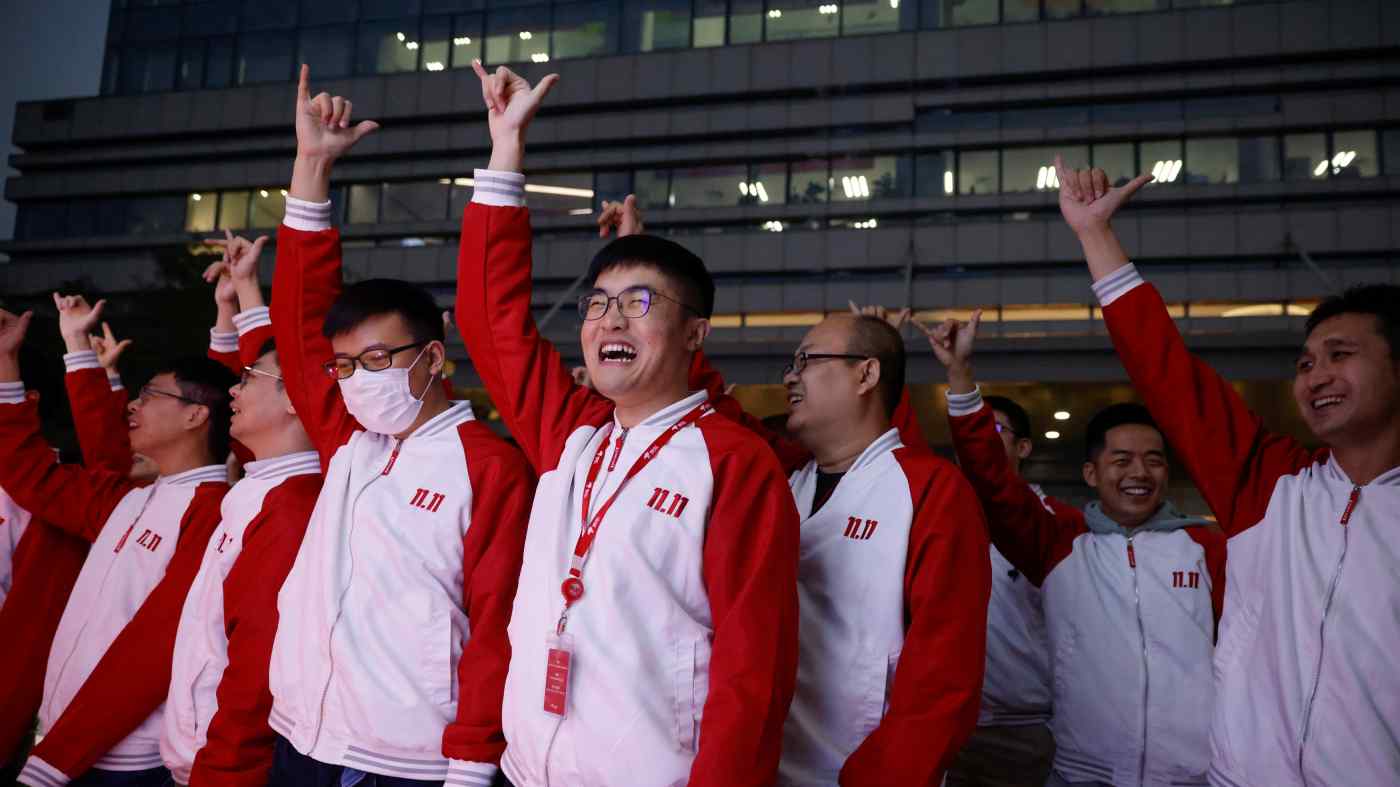 JD.com employees will now be backed by a union established by the company.   © Reuters
September 1, 2021 20:42 JST | China
CopyCopied

SHANGHAI (Reuters) -- Chinese ride-hailing giant Didi Global Inc has set up a union for its staff while e-commerce powerhouse JD.com has also established one - landmark moves in the country's tech sector where organized labor is extremely rare.

Regulators in China have come down hard on its biggest technology firms this year, criticizing them for policies that exploit workers and infringe on consumer rights in addition to unleashing a slew of anti-trust probes and fines.

The government is also encouraging companies to implement initiatives to share wealth as part of a recent "common prosperity" drive laid out by President Xi Jinping to ease inequality in the world's second-largest economy.

Didi's union, announced on an internal forum last month, will be initially managed by employees at its Beijing headquarters and will be guided by the government-backed All China Federation of Trade Unions (ACTFU), said two people familiar with matter. They were not authorized to speak to media and declined to be identified.

JD.com established a trade union this week, a newspaper affiliated with the Beijing Federation of Trade Unions said, publishing pictures of the ceremony which was attended by a number of government officials.

JD.com confirmed the news, saying that some of its local units had created unions in past years and the new union - set up at the group level - aimed to coordinate planning and resources.

Didi did not immediately respond to a request for comment.

Didi has been criticized by state media for not paying its drivers fairly and it said in April it would set up a drivers committee to improve income stability and transparency over wages. It is also the subject of an investigation launched by several Chinese regulators on the heels of its $4.4 billion U.S. stock market listing.

Didi and JD.com are believed to be the biggest tech firms to date to have established company-wide unions, though authorities in the county of Shishou in China's Hubei province said in June that local subsidiaries of Meituan and Alibaba's Ele.me had established unions.

Meituan and Alibaba did not immediately respond to requests for comment.

The two food delivery firms have come under fire in local media for their treatment of delivery workers, most of whom are not covered by basic social and medical insurance.

In July, the ACFTU and seven other top Chinese government bodies published guidance about safeguarding the rights of gig economy workers and suggested unions could play a role in helping negotiate with firms.

All unions in China are required to register with the ACFTU and have largely been confined to sectors such as manufacturing and transport.

The ACFTU's track record in negotiating better terms for workers has, however, often been criticized.

Aidan Chau, a researcher at the Hong Kong-based China Labour Bulletin, said the country's unions have rarely directly challenged how companies treat their workers, instead focusing on matters such as alleviating employee grievances and promoting work safety.

China's top court last month also took aim at the overtime practice of "996", working 9 a.m. to 9 p.m. six days a week, a policy common among many Chinese technology firms, saying it was illegal.