New company to explore synergies between car and phone ecosystems 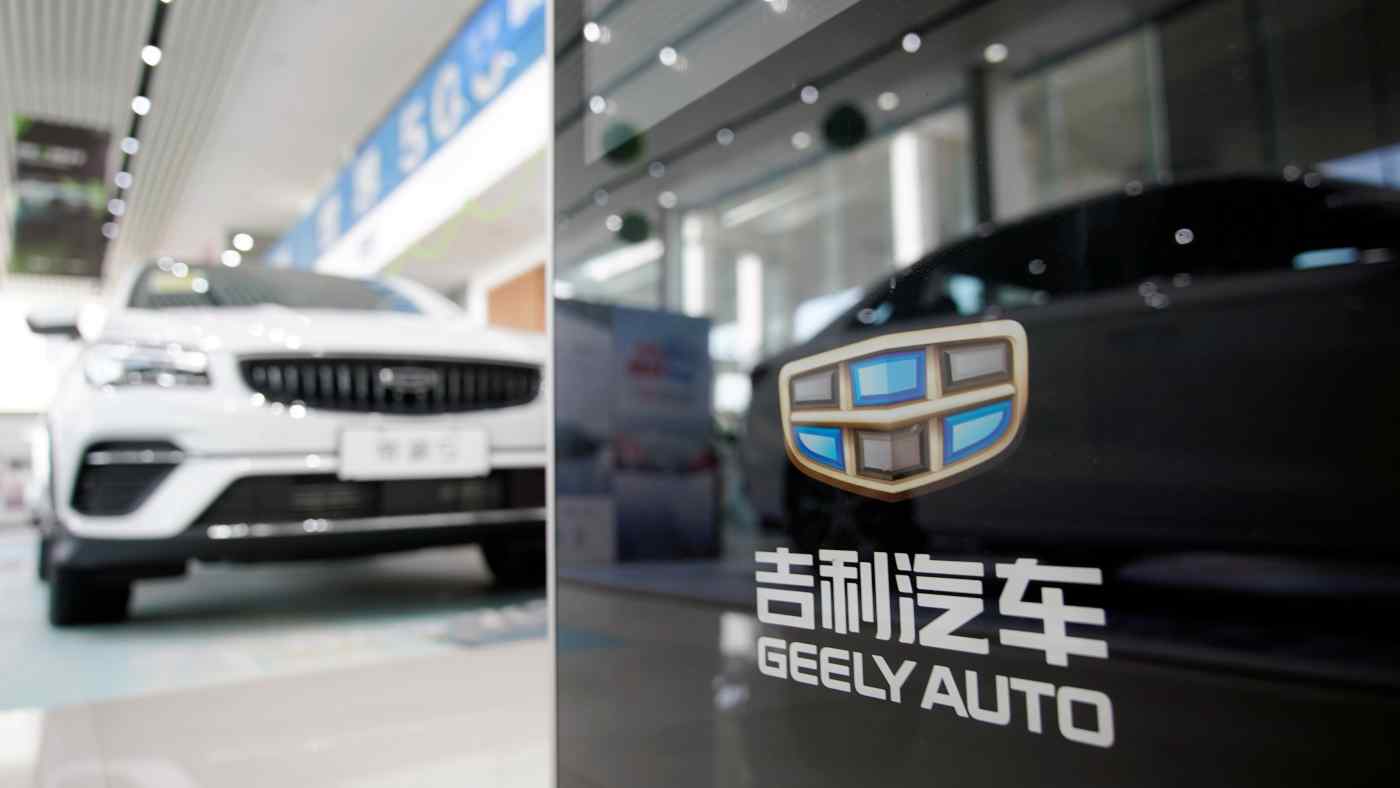 The move is another foray beyond autos for the owner of Volvo, and marks a reverse of a recent wave of consumer hardware firms venturing into the manufacturing of vehicles.

The new company, Hubei Xingji Shidai Technology Co Ltd, has signed an agreement to set up a headquarters in the central city of Wuhan, where it will develop smart devices including smartphones, according to Geely.

Xingji Shidai will aim to position itself in the premium segment of the global smartphone market, according to a Geely press release.

"There is a close connection in technologies within intelligent vehicle cockpits and smartphone technologies," Li said in the statement. "The major trend in the coming future is to create user ecosystems across borders and provide users with a more convenient, smarter and seamlessly connected multi-screen experience."

Although Li has made futuristic bets on ventures such as flying cars and helicopter taxis, a foray into phones puts Geely into a highly competitive sector that is no longer growing in China and is dominated by a handful of players including Apple, China's Xiaomi Corp and others.

Shipments of handsets to China last year hit 330 million units, an 11% annual decline. Globally, consumers are taking longer to upgrade to newer models as improvements in performance and features are incremental.

Yale Zhang, head of Shanghai-based consultancy AutoForesight, said that the move was surprising and that Geely would be the first carmaker in China if not globally to enter the smartphone market.

"The possible logic ... could be the synergy between phone ecosystem and car system in the future," Zhang said.

Will Wong, who tracks China's smartphone market at research firm IDC, said Geely's brand recognition in China could give it a leg up in the premium market.

"Nevertheless, the focus of Geely's mobile phone business is likely to be more on strengthening its ambitions for intelligent vehicle development, in which all automakers are seeking a key differentiator to succeed," Wong said.

Consumer hardware companies have been piling into the smart electric vehicle sector.

In March, Xiaomi founder Lei Jun said the company would formally enter the electric vehicle market and invest $10 billion over the next 10 years. Huawei and Foxconn have also entered the sector via partnerships, while Apple has reportedly been conducting research and development for a smart car of its own.