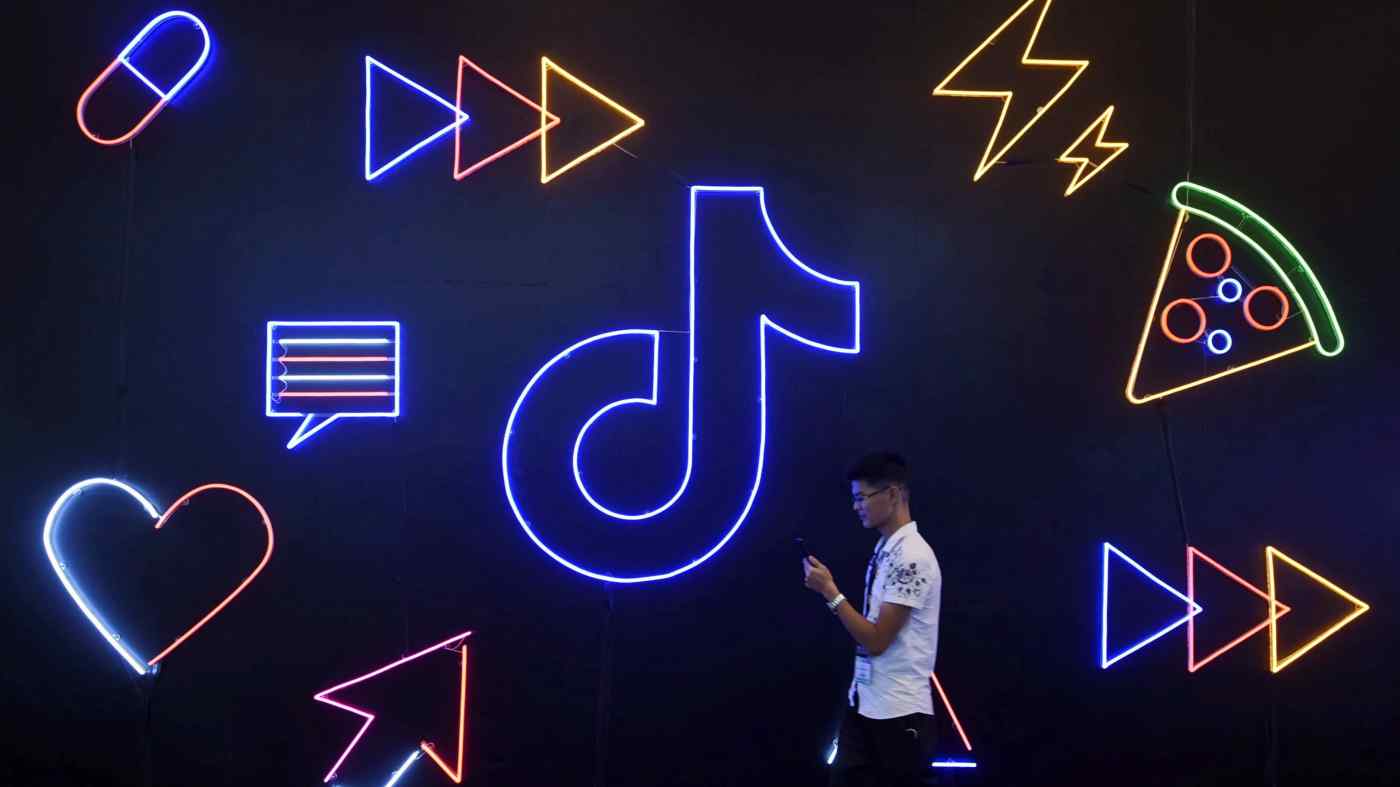 HONG KONG -- ByteDance has held talks with bankers who are eager to capitalize on a string of successful share offerings in Hong Kong by listing the Chinese owner of viral social media app TikTok in the city. The move, if it happens, could provide a valuable shot in the arm to co-investor SoftBank.

No firm date or banking mandate has yet been decided, three people familiar with the situation said, and the talks are ongoing. But ByteDance, which was valued at $75 billion in an October 2018 funding round led by SoftBank, denied reports it sought to list as early as the first quarter of next year.