How SoftBank's sale of Arm China sowed the seeds of discord 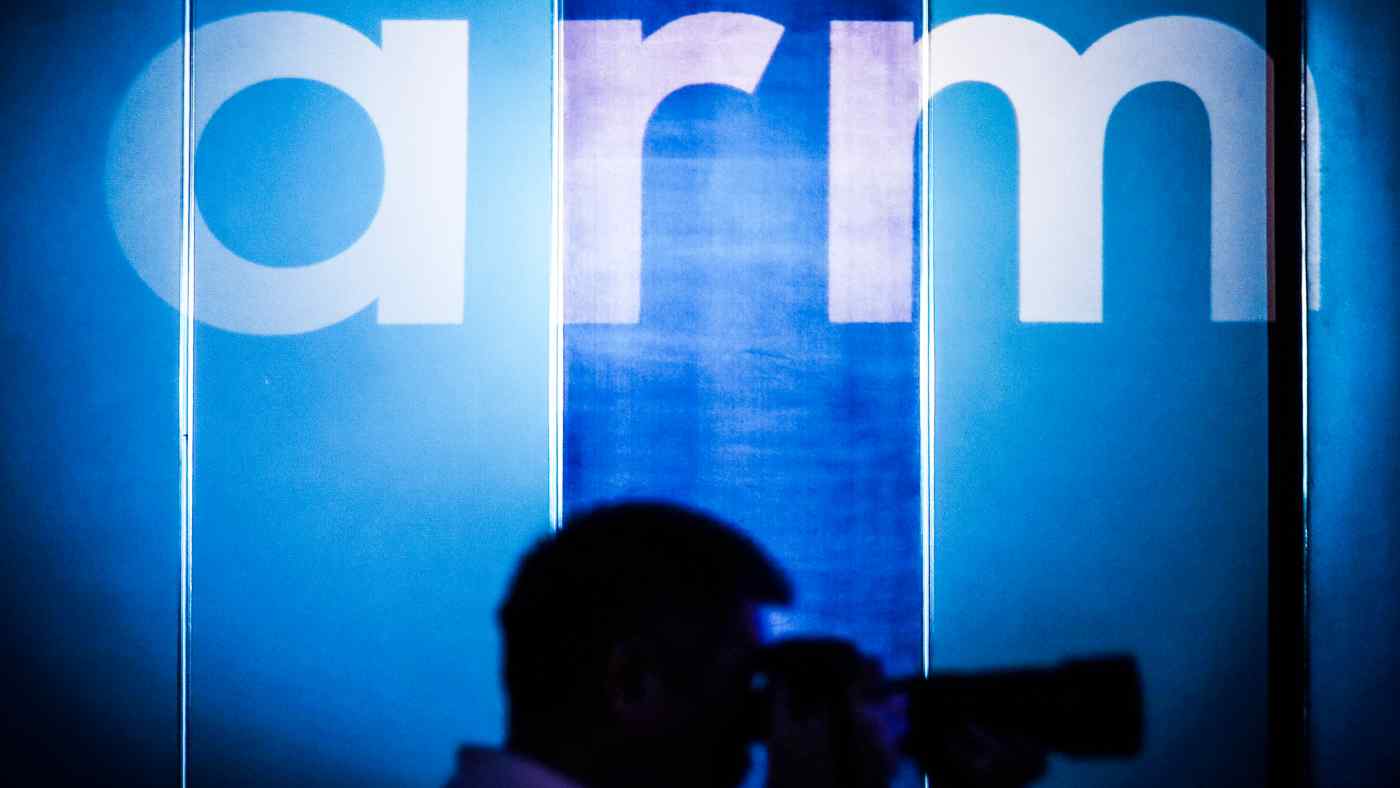 TAIPEI -- British chip designer Arm Limited has found itself in an extraordinary public row with its own Chinese subsidiary in recent days, with the two sides at loggerheads over a decision to shake up the management of the unit.

But arguably the seeds of the dispute were sown two years ago when the company, the world's leading provider of the intellectual property behind much of the world's mobile devices, took the bold bet of selling a majority stake in the unit.