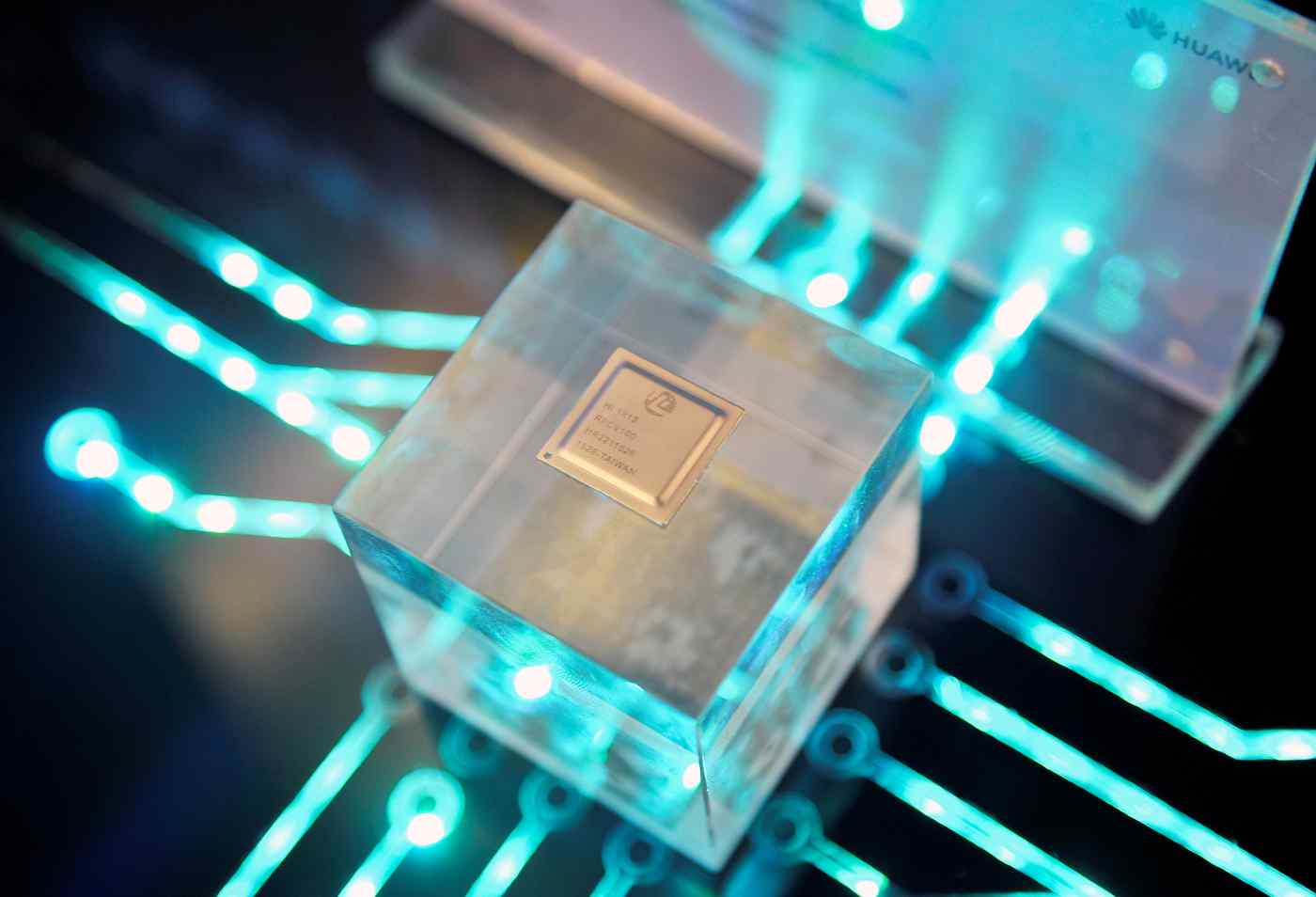 SHANGHAI/TOKYO -- Top Chinese telecommunications equipment maker Huawei Technologies is closing the gap with Apple to develop some of the world's most advanced smartphone chips, on a par with those used in the U.S. tech giant's iconic iPhone, an independent analysis shows.

As the era of fifth-generation wireless networks begins, a break down of Huawei's Mate 20 Pro and Apple's iPhone XS -- both premium 4G smartphones -- shows that the Chinese company's main chip, combining processors and modems, is the equal of Apple-designed semiconductors.

The evidence suggests that in 5G chip technology Huawei could be capable of rivalling Qualcomm, the world leader in mobile chips, whose semiconductors are crucial to Apple's plans for a 5G iPhone. The Chinese company in mid-April boasted it could supply 5G chips to Apple, which recently settled a long-running royalty dispute with Qualcomm.

Both Huawei and Apple-designed chips showed equally advanced features, according to an analysis by Tokyo-based teardown specialist, TechanaLye. Each had a line width of 7 nanometers. A thinner line width means the chips have greater computing and energy-saving capacities. Only three kinds of 7-nm chip were in practical use at the end of 2018, TechanaLye said.

Huawei designs semiconductors at its wholly-owned subsidiary HiSilicon Technologies, founded in 2004. HiSilicon is a fabless chipmaker, meaning the company does not operate its own production. Its technology and scale of operations remain shrouded in secrecy because HiSilicon discloses little information to the media, including for this report. At this point, Qualcomm and Huawei appear to have the lead in designing 5G-compatible processors. Qualcomm led the market in 4G modems, while a few players such as HiSilicon, Taiwan's MediaTek and Intel has the capability of 4G modem as well.

HiSilicon is unlikely to be selling its cutting edge smartphone semiconductors to third parties, although it has begun to sell chips for other products. According to marketing material obtained by Nikkei, Huawei's secretive chipmaking arm sold more $1 billion worth of chips to companies outside its own group in 2017. U.K. research company IHS Markit estimates that HiSilicon's sales totaled $4 billion in 2017.

The document also indicated that HiSilicon had sold chips for televisions and security cameras. The unit set up a booth to showcase its TV chips at the China Content Broadcasting Network expo in Beijing in late March.

The Huawei unit still lags Qualcomm in scale -- HiSilicon's 2018 sales are estimated at $5.5 billion, against about $16.6 billion for the U.S. chipmaker -- but it is growing quickly.

Huawei began developing its own chips back in the early 1990s at the predecessor company to HiSilicon. But recently its efforts have come under fire in the trade war between China and the U.S., which has sought to halt Beijing's drive to become self-sufficient in the technology crucial to cutting edge innovation. "This is in contrast to [Chinese telecom device maker] ZTE, which was cut off from chip procurement as a result of U.S. sanctions" last year, notes Gu Wenjun, chief analyst at Shanghai-based semiconductor industry researcher ICwise.

Despite its fast growth, HiSilicon does not design and make chips by itself. The company uses intellectual property under license from U.K.-based chip designer Arm Holdings, which is partly owned by Japan's SoftBank Group. It also outsources manufacturing to Taiwan Semiconductor Manufacturing Co., the world's largest contract chipmaker.

HiSilicon's reliance on Taiwanese production could be a concern for the company if the U.S. pressures Taipei to follow its efforts to shut out Chinese technology. Earlier this year, Huawei asked its suppliers to allocate more production to China, the Nikkei Asian Review reported.