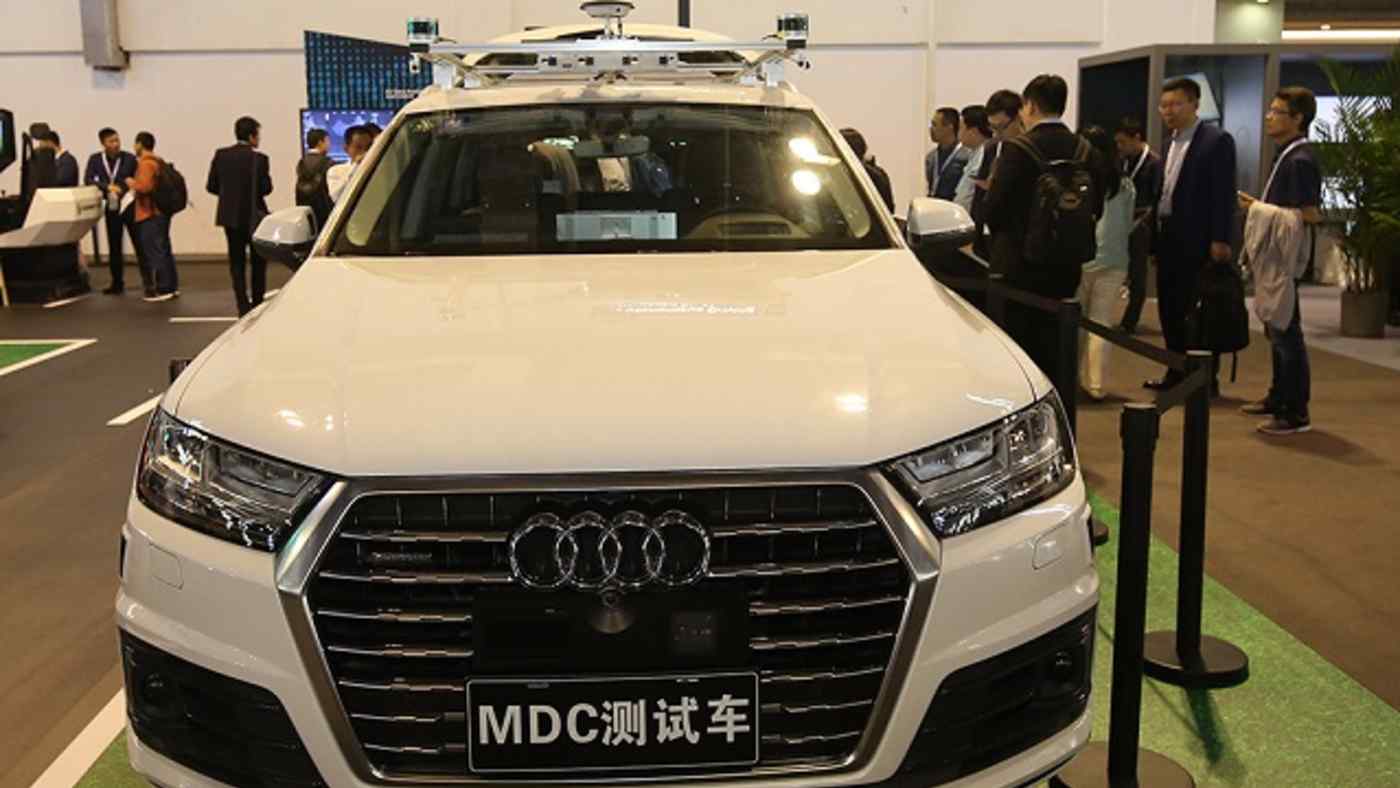 GUANGZHOU -- China's Huawei Technologies looks to roll out a system this year that lets motorists use navigation, voice assistance and other apps from their phones on the digital dashboard in their cars.

Huawei's HiCar platform will allow users to operate the vehicle's air conditioner and doors with their phones while offering a feature to help prevent crashes. These controls go beyond onboard entertainment and require the company to work with automakers.

The world's second-largest smartphone maker has teamed with big players such as Chinese electric-vehicle producer BYD and Germany's Audi, seeking to build a new income source in the fast-growing market of connected autos amid a global slowdown in phone demand.

BYD's Han electric vehicle, to be released as early as June, will feature the fruits of collaboration with Huawei, an executive with the automaker said recently.

Huawei is also developing 5G automotive communications equipment and a cloud computing service dedicated to autonomous driving. The company has tied up on technology development with over 30 automakers, including Chinese state-owned SAIC Motor.

Chinese demand for new cars remains soft. But the country is the world's biggest electric-vehicle market, a field expected to continue growing in the medium to long term.

Huawei wants to capitalize on this growth to offset the declining sales of smartphones. Global shipments fell for three straight years through 2019, U.S. research company IDC says, and the figures appear certain to take a beating this year from the coronavirus pandemic.