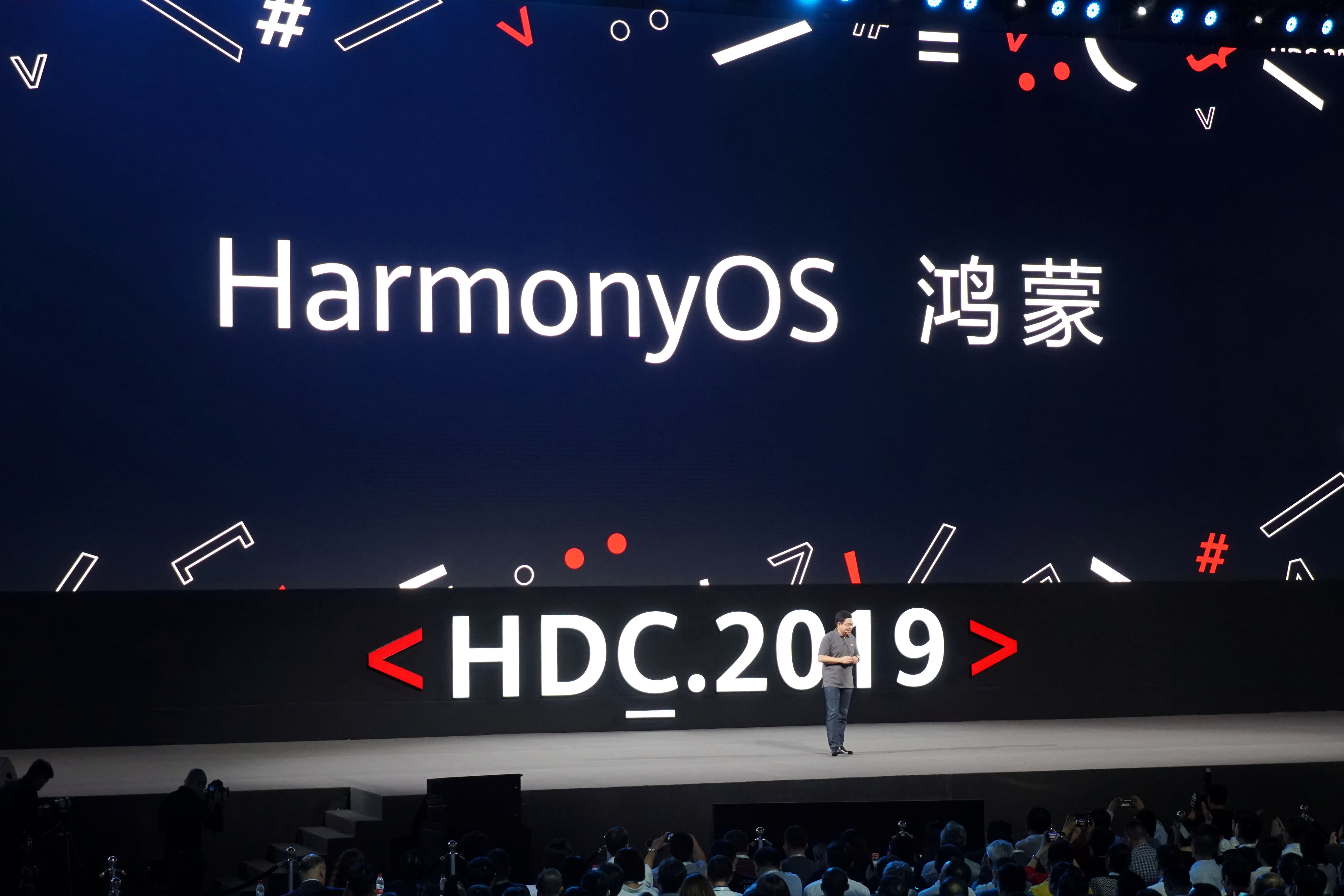 BEIJING -- Huawei's in-house operating system, HarmonyOS, is set to surpass Linux to become the world's fifth most popular operating system for smart digital devices by the end of 2020, according to Counterpoint Research's latest report.

The Chinese-developed operating system is predicted to hold 2% of market share globally and 5% domestically by December next year, the report said.

Officially launched by tech group Huawei in August, the open-source software is designed to integrate with almost every kind of smart device, from smartphones and wearables to cars. Two of Huawei's new televisions are installed with HarmonyOS.

The development of a homegrown operating system is part of Huawei's effort to enrich its ecosystem and reduce reliance on foreign technology, such as the Android operating system from its long-time partner Google.

Currently, Android is the world's No. 1 operating system, claiming more than 40% of market share, followed by Microsoft's Windows with 35%, Apple's iOS with 14% and macOS with 6%. Linux ranks fifth with a 0.8% share, data from web analytics service StatCounter reveals.

In Western markets, Huawei is still reeling from the ongoing U.S.-China trade spat and bans on American companies from selling technologies to the Chinese company.

Its newly-released flagship smartphone, the Mate 30, comes without Google apps such as the Google Play Store, Chrome and Gmail, since the administration of U.S. President Donald Trump placed Huawei and dozens of its affiliates on a list of banned entities in May.

Although Huawei's global smartphone shipments grew 4.6% year-on-year in the second quarter of 2019, the U.S. sanctions will lead to a steep decline in its shipments in the third quarter as overseas buyers might avoid buying its handsets, industry observers believe.

However, there is speculation that Google services might soon be restored to Huawei devices, as the U.S. announced a temporary truce Friday after Washington and Beijing wrapped up their latest round of trade talks.