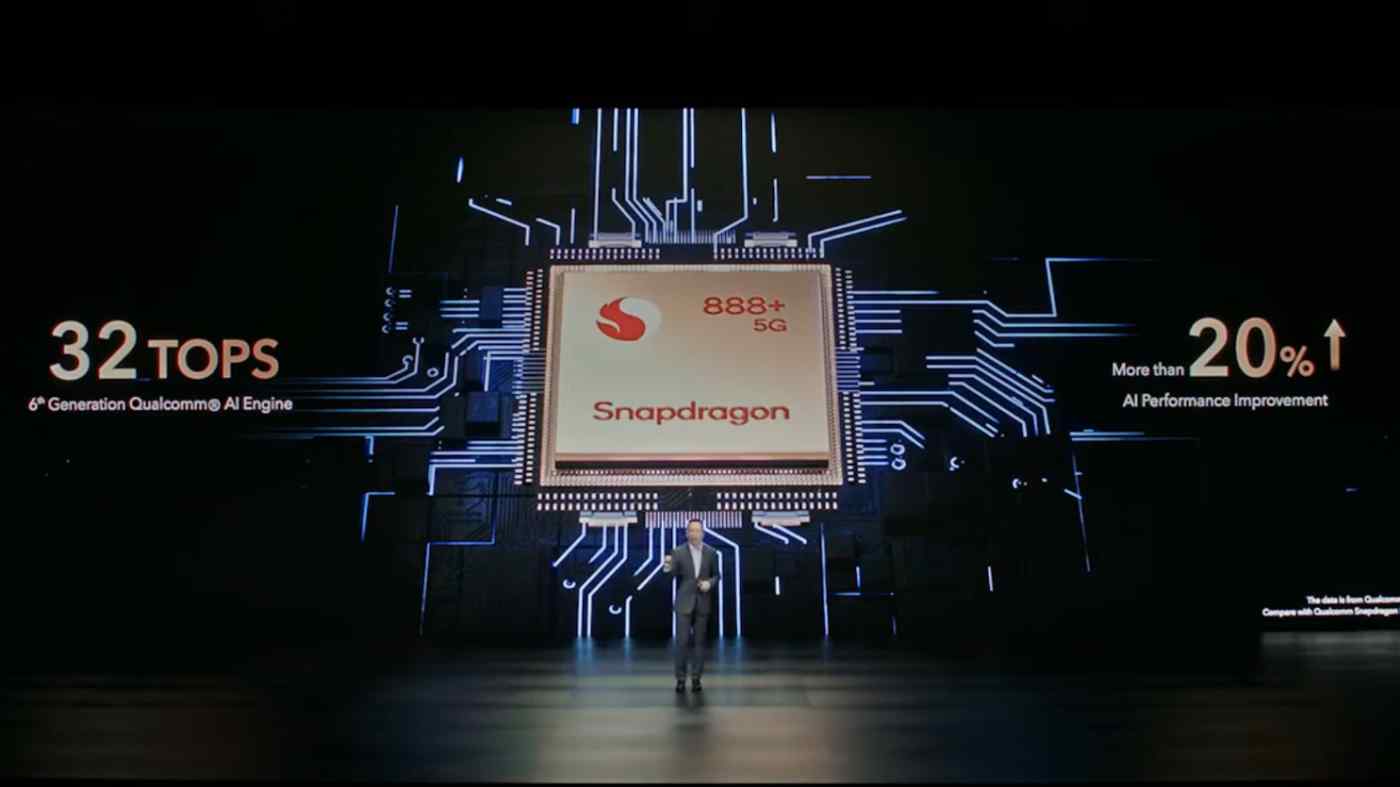 TAIPEI -- China's Honor, the former budget brand of Huawei Technologies, launched its first smartphone geared for the global market on Thursday since being spun off from its embattled parent to skirt U.S. export controls on vital components.

"Our market share has already recovered to 14.6% recently, which brings us back to the No. 3 position in China, from our lowest and toughest point of only 3% three months ago," George Zhao, CEO of Honor Device Co., said at the launch event streamed online from the southern Chinese city of Shenzhen, where Honor is headquartered.

The new Honor phone will be the first handset with Qualcomm's Snapdragon chipset that supports the payment system for the e-CNY -- the Chinese central bank's digital yuan currency that is currently in a trial run, Zhao said.

Qualcomm CEO Cristiano Amon, in a recorded video message welcoming the new phone, applauded the collaboration of his company's chipset and Honor's new phone "as a perfect combination." Amon added: "It's only the beginning of our journey together. We look forward to continued collaborations to drive progress and accelerate new experiences in the 5G era."

Amon's remarks signaled that Honor is receiving full technical support from the U.S.'s top mobile chipmaker after the split from Huawei, once the world's top smartphone maker.

Honor and Xiaomi are showcasing their phones the same week that Samsung Electronics, their biggest rival, launched a series of foldable smartphones costing less than $1,000. The move demonstrates the South Korean company's tech prowess in the increasingly competitive handset market. Samsung is the world's biggest smartphone maker.

The starting price for Honor's Magic 3 will be 4,599 yuan ($710), lower than Xiaomi's latest offering that starts at 4,999 yuan. The new smartphone will be sold in China starting this month and later become available in other global markets, according to Zhao.

Apple, the world No. 3 smartphone maker, is slated to release its next iPhone in September. Huawei late last month unveiled its flagship P50 smartphone -- which was delayed from the start of the year -- but was forced to drop the 5G communication standard due to U.S. sanctions.

Huawei in November sold Honor to a consortium led by the Shenzhen local government to help the division secure access to critical American chips as well as to Google's popular Gmail, Google Maps, YouTube and Google Play apps, which are crucial to overseas expansion.

In January, Honor said it had legally secured vital chips from Qualcomm, Sony, MediaTek, Micron, Samsung and SK Hynix, while it aggressively spoke to suppliers across the region to secure more components for future products.

The company's Honor 50 handset, which was launched this year, mainly in China, uses a mobile processor from Qualcomm and adopts Google's Android operating system.

However, a group of more than 10 Republican lawmakers in the U.S. House of Representatives last week asked the Commerce Department to add Honor to the government's trade blacklist, citing its Huawei links. Honor says it is a fully independent company.

"It's too soon to judge whether Honor could further suffer these geopolitical woes, but we think its U.S. suppliers will lobby the government not to do that as the business is growing there," Eddie Han, an analyst with Isaiah Research, said. "We think Honor still has some good opportunities to build high-end phones because it has secured good engineering power and talent when it became independent from Huawei last year."

In January, Honor said it had secured an 8,000-strong workforce when it spun off from Huawei. On Thursday, the company said it has quickly beefed up the workforce by 20% to around 10,000 employees now.

Honor's total smartphone shipments reached 78 million units in 2018 and 68.7 million in 2019, when it and then parent Huawei made up the world's second-largest smartphone maker, according to Counterpoint Research.

But last year it suffered significant headwinds as Washington tightened export controls to cut off all of Huawei's access to American technologies. Honor's handset shipments dropped to 50 million units.

Currently, around 85% of Honor's sales come from China, Zhang added.

Isaiah Research's Han said that while Honor aspires to retake Huawei's lost overseas market share, "it will still take a bit of time and a lot of effort for Honor to grow its overseas market as all of its domestic rivals, from Xiaomi and Oppo to Realme, are all there to seize those markets that Huawei was forced to give up due to the U.S. crackdown."