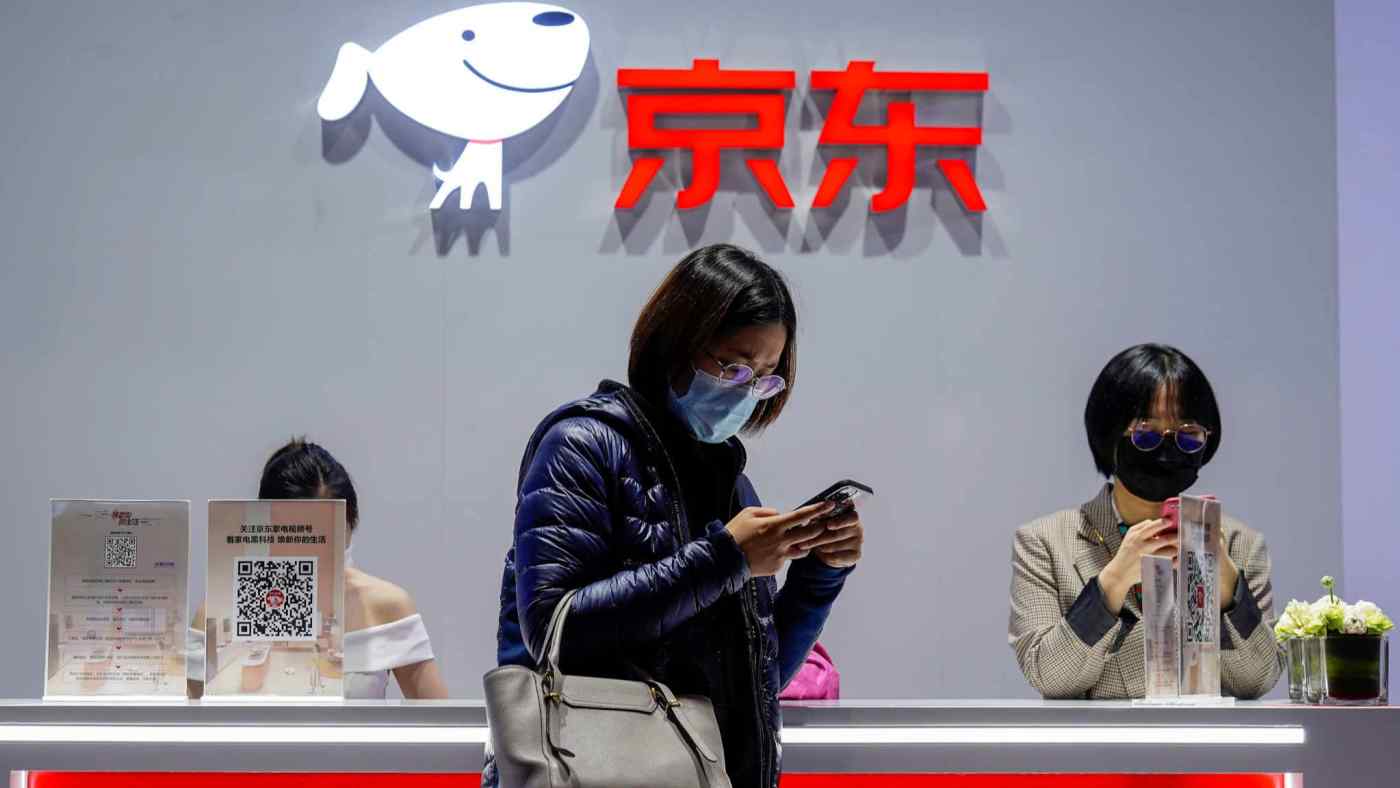 The Beijing-based company has joined rivals Pinduoduo and Alibaba Group in racking up double-digit sales growth during the pandemic, as people flocked to e-commerce websites to shop for everything from groceries to luxury goods.

Sales in its product segment, which includes online retail sales, rose nearly 35% to 175.28 billion yuan in the quarter.

Popular brands like Starbucks and sports-retailer Decathlon, along with luxury fashion brands such as Marni and John Lobb, launched flagship stores in the quarter on JD.com's e-commerce platform, which, along with those of rivals, has seen strong demand during and after the pandemic.

JD.com's earnings beat comes on the heels of a major regulatory crackdown on Alibaba Group Holding.

In April, Chinese anti-monopoly authorities fined the e-commerce giant a record $2.75 billion for engaging in a practice known as "choose one from two," wherein platforms penalize merchants for listing products on multiple sites.

Despite how that penalty targeted a rival, the uncertain regulatory environment has dampened investor sentiment across China's internet sector.

U.S.-listed shares of JD have dropped about 13% since news of the fine on Alibaba was announced.

Concurrent with the fine on Alibaba, JD withdrew its initial public offering application for its fintech subsidiary JD Digits from the Shanghai Stock exchange.

However, the company's logistics division is set to raise up to $3.4 billion in an upcoming Hong Kong IPO.