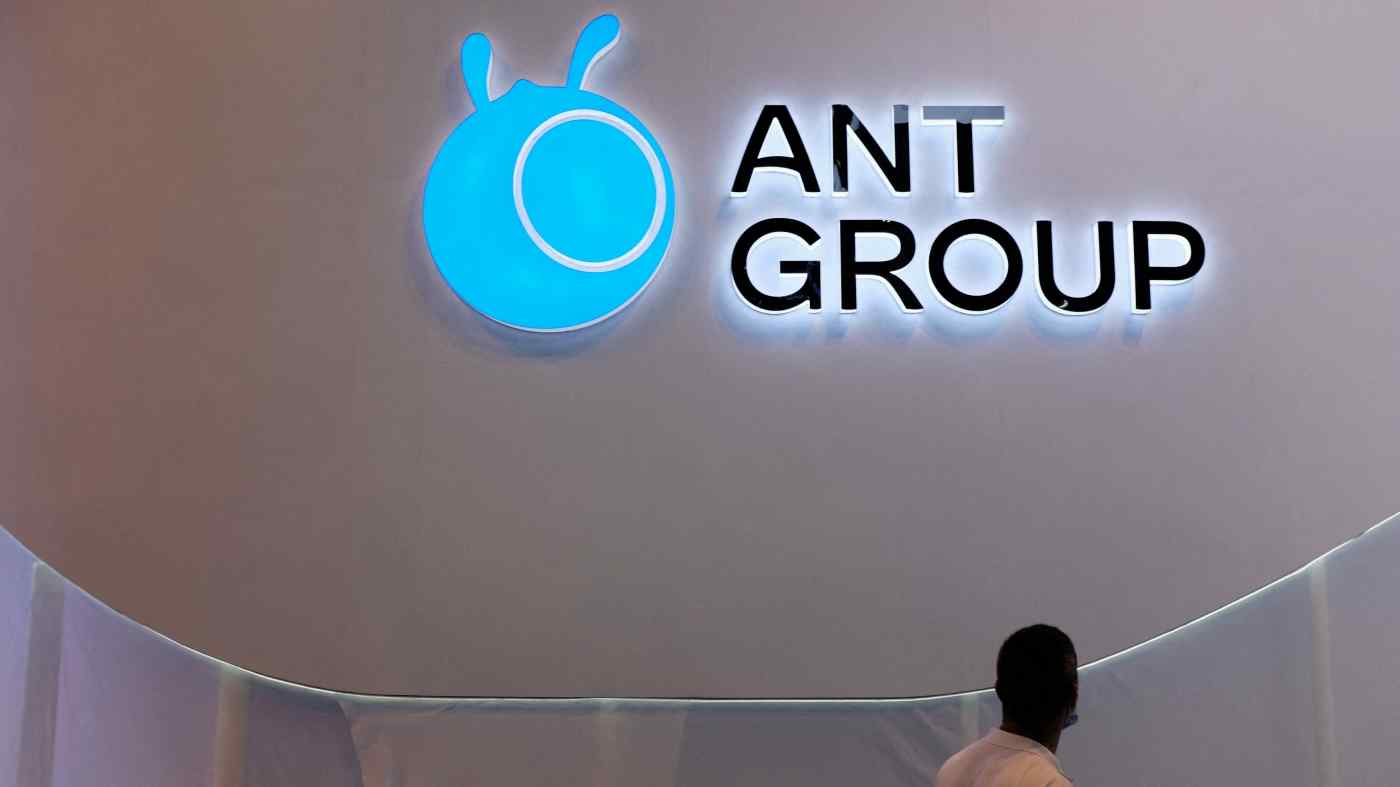 The documentary did not name Jack Ma's company, but an Ant unit was the only external corporate investor in one of the highlighted deals, according to public records, and was among three corporate investors in the second.   © Reuters
January 21, 2022 18:46 JST | China
CopyCopied

BEIJING (Financial Times) -- China's state broadcaster has implicated Jack Ma's Ant Group in a corruption scandal, ratcheting up pressure on the billionaire following a crackdown that has wiped billions of dollars from his internet empire.

A documentary on state-run China Central Television alleged that private companies made "unreasonably high payments" to the brother of the former Chinese Communist Party head of Hangzhou, an eastern city that is home to Ant Group's headquarters, in return for government policy incentives and support with buying real estate.