Delivery platform joins Xiaomi and Ping An Healthcare in getting sidetracked 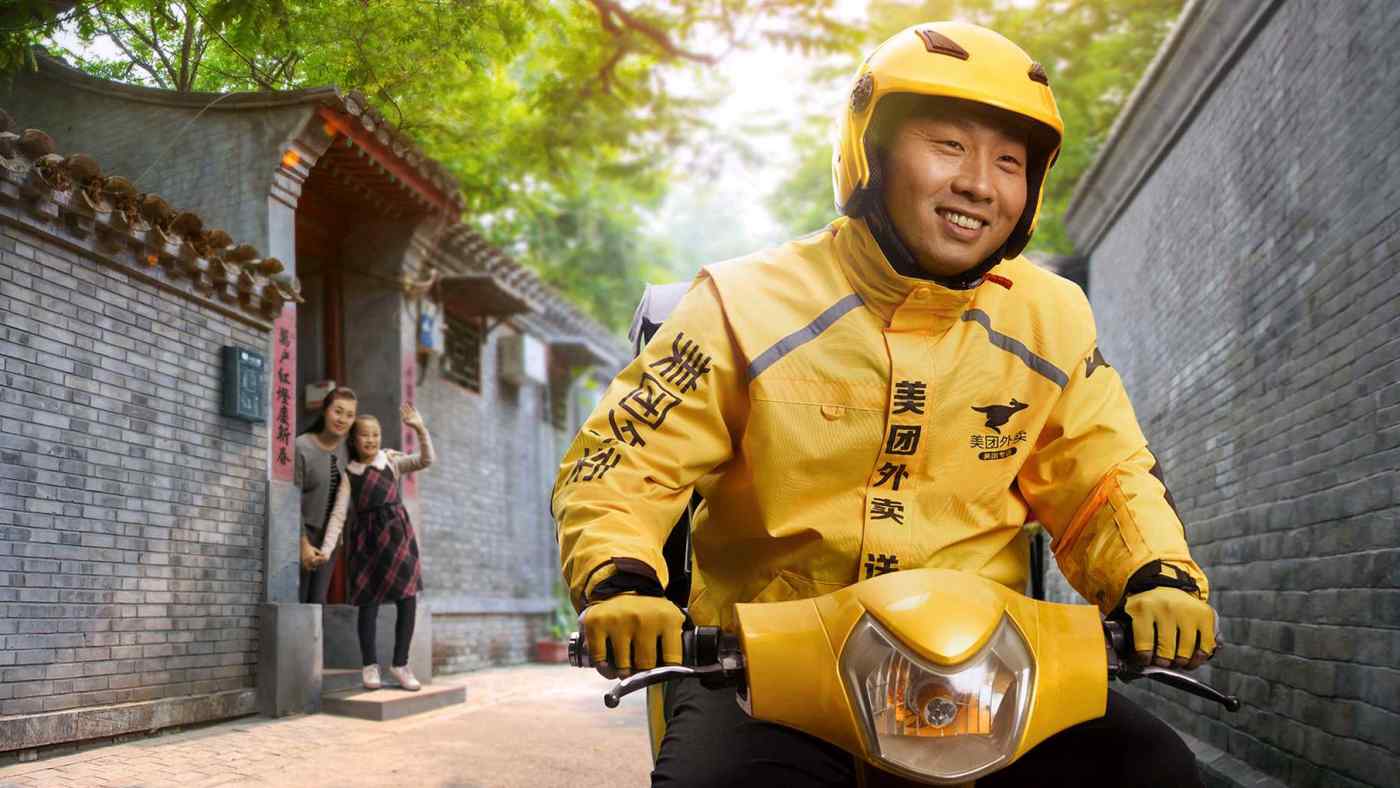 GUANGZHOU -- Chinese online-delivery service Meituan Dianping has hit a wall in just the half year since going public, joining a host of startups in the country that have lost steam after debuting on the stock market.

Meituan last week reported a net loss of 115.4 billion yuan ($17.2 billion) for 2018, as its touted purchase of bike-sharing giant Mobike turned costly due to major restructuring.

The problem for Meituan and other recently listed unicorns, or startups valued at over $1 billion, is the tendency among Chinese companies to view going public as an end in itself. Smartphone maker Xiaomi and medical company Ping An Healthcare and Technology also appear to have fallen into this trap.

On a March 11 earnings call, Meituan CEO Wang Xing noted slowing growth, but said he still expects some growth this year. The usual confidence he has displayed when explaining business strategies was notably absent in his matter-of-fact rundown of the company's state of affairs.

The April purchase of Mobike, at a price pegged by the media at about $2.7 billion, contributed heavily to Meituan's 92% year-on-year revenue growth to 65.2 billion yuan. But Mobike proved a hindrance as well, feeding into the heavy net loss -- Meituan's fourth straight since it began disclosing earnings. Intense competition in bike sharing hurt growth prospects and forced severe cutbacks to overseas operations, saddling Meituan with restructuring costs.

Meanwhile, the share prices of Xiaomi and Ping An Healthcare, which listed in July and May, respectively, have failed to live up to lofty expectations. Electric-car battery giant Contemporary Amperex Technology, electric vehicle startup NIO and e-commerce platform Pinduoduo -- all seen as particularly promising unicorns -- have also suffered steep losses or falling share prices since going public last year. 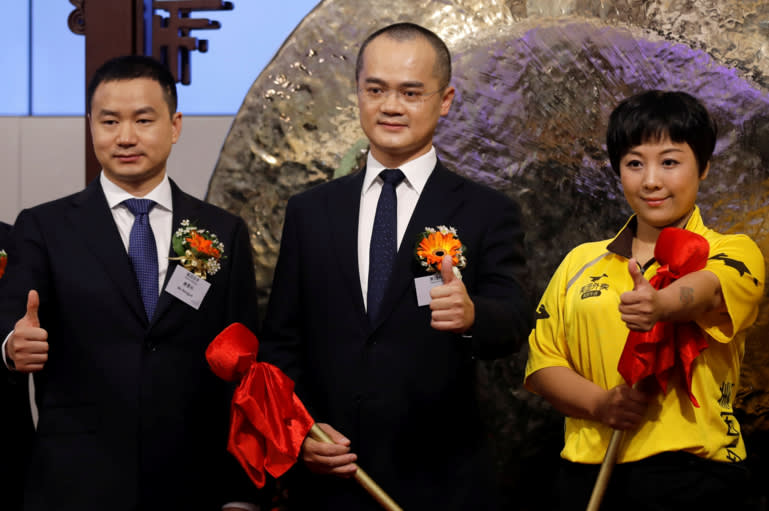 Meituan CEO Wang Xing at the unicorn's September 2018 IPO. Since then, the company has struggled and the stock trades below its initial offer price.   © Reuters

The root cause may be a pervasive sense among Chinese startups that "listing is the goal," in the words of a representative of a midsize Chinese brokerage.

"Many up-and-comers focus on how soon they can go public and profit from the proceeds," the representative continued -- an attitude that tends to cause things to stall after the listing. This contrasts with companies in the U.S. or Europe, for instance, that tend to keep a focus on growth and boosting value after the initial public offering.

Hopes for Meituan, which ranked among the world's top five unicorns with a valuation of about $30 billion, were high around the time of its IPO.

But just half a year later, its shares are trading below the initial offer price of 69 Hong Kong dollars, and the Mobike purchase Wang described at the time as like finding a treasure has instead caused heavy losses. In some cases, disappointment has turned to mistrust as market players suspect the purchase was simply aimed at creating a buzz ahead of the IPO. Meituan is under punishing pressure from investors to articulate a growth strategy.

China is home to nearly 100 unicorns at present, as well as a host of investment funds working to cultivate a lineup of promising businesses seen rivaling that of the U.S. Many more listings are expected, with companies preparing to go public in fields from the internet and artificial intelligence to medical care and education.

After listing, however, these go-getters will be pressed to offers shareholders transparent reports on the state of their business and a coherent strategy for growth. Investors' patience may be put to the test.