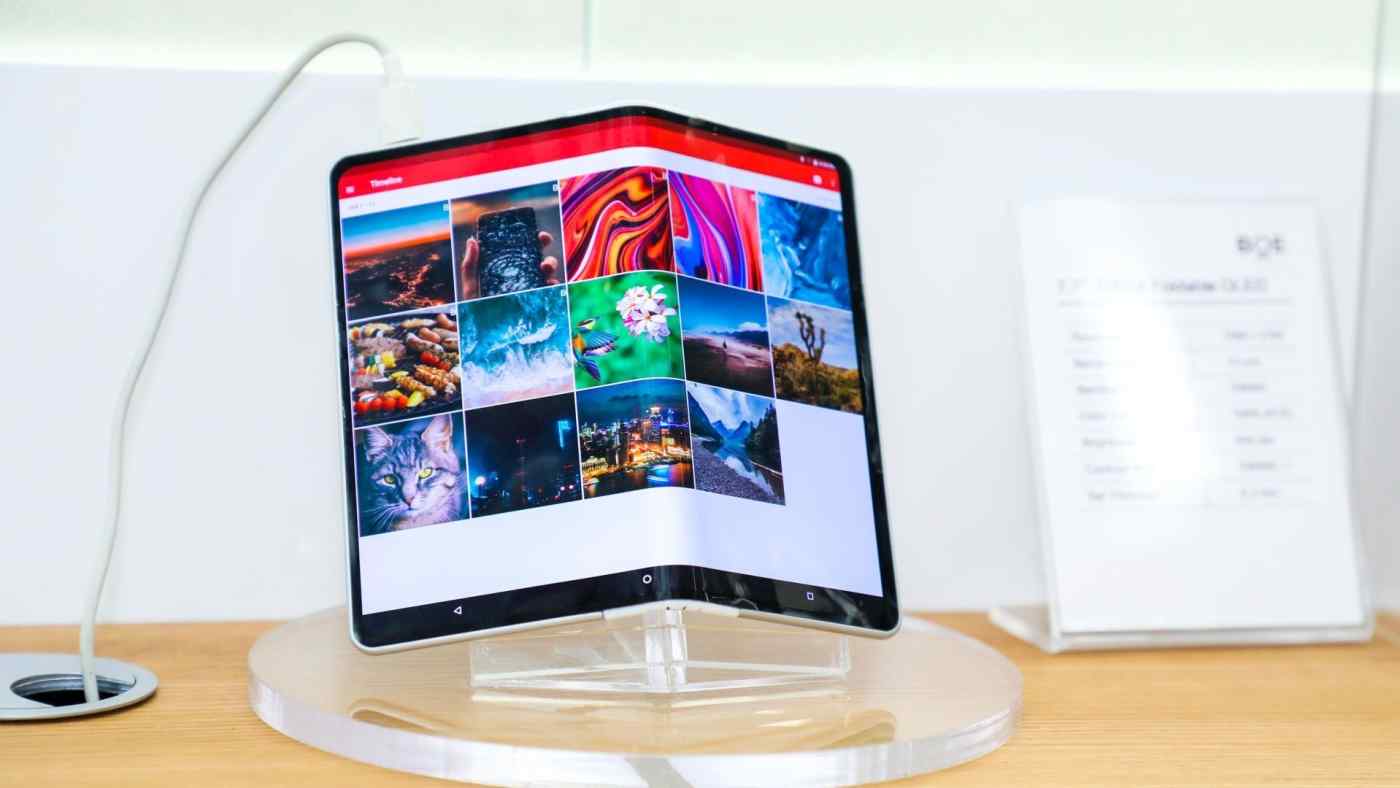 BEIJING -- Leading Chinese display maker BOE Technology Group expects net profit for the January-March period to increase roughly ninefold on the year as consumers stuck at home due to the coronavirus pandemic snap up computers and TVs.

BOE's net profit likely reached 5 billion yuan to 5.2 billion yuan ($764 million to $794 million) for the quarter -- roughly equivalent to the company's total for all of 2020 -- according to a Monday release.

The pandemic has increased demand globally for cheaper, Chinese-made panels as more people work and entertain themselves at home. BOE said it was the world's largest seller of displays for smartphones, tablets, laptops, computer monitors and TVs in 2020. The company more than doubled shipments of organic light-emitting diode panels on the year during the first quarter of 2021, it said.

The display maker also bolstered its competitiveness by acquiring new production lines in second half of 2020 as part of industrywide streamlining efforts, the company said. BOE bought two domestic panel factories, one in Nanjing and another in Chengdu, from state-run China Electronics Corp. Such moves dampened the price war among China's display makers, and lifted their earnings.

The company struggled in the first three months of last year as the coronavirus began to spread. But BOE has improved on its results with each quarter thanks largely to the Asian market, where the manufacturer earns roughly 40% of its revenue. The majority of BOE's net profit for 2020 came from the October-December quarter.