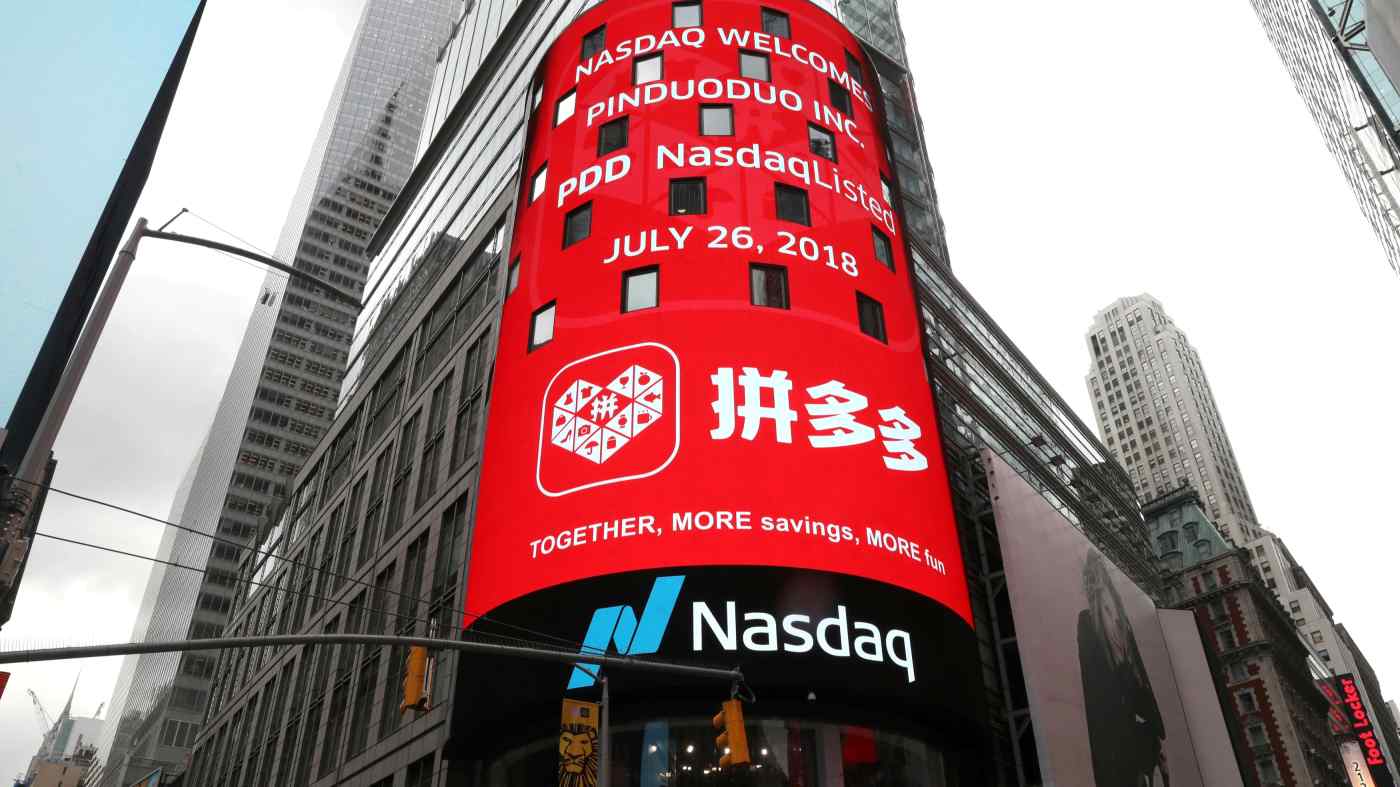 HONG KONG -- The sudden death of a young employee at online retailer Pinduoduo has drawn sharp criticism over China's work culture, prompting a boycott of the e-commerce company's widely used app and sending its shares tumbling in New York.

The 22-year-old female worker had collapsed in the street at 1:30 a.m. on Dec. 29 while she was walking home with colleagues and died later in hospital, Pinduoduo confirmed in a statement this week.