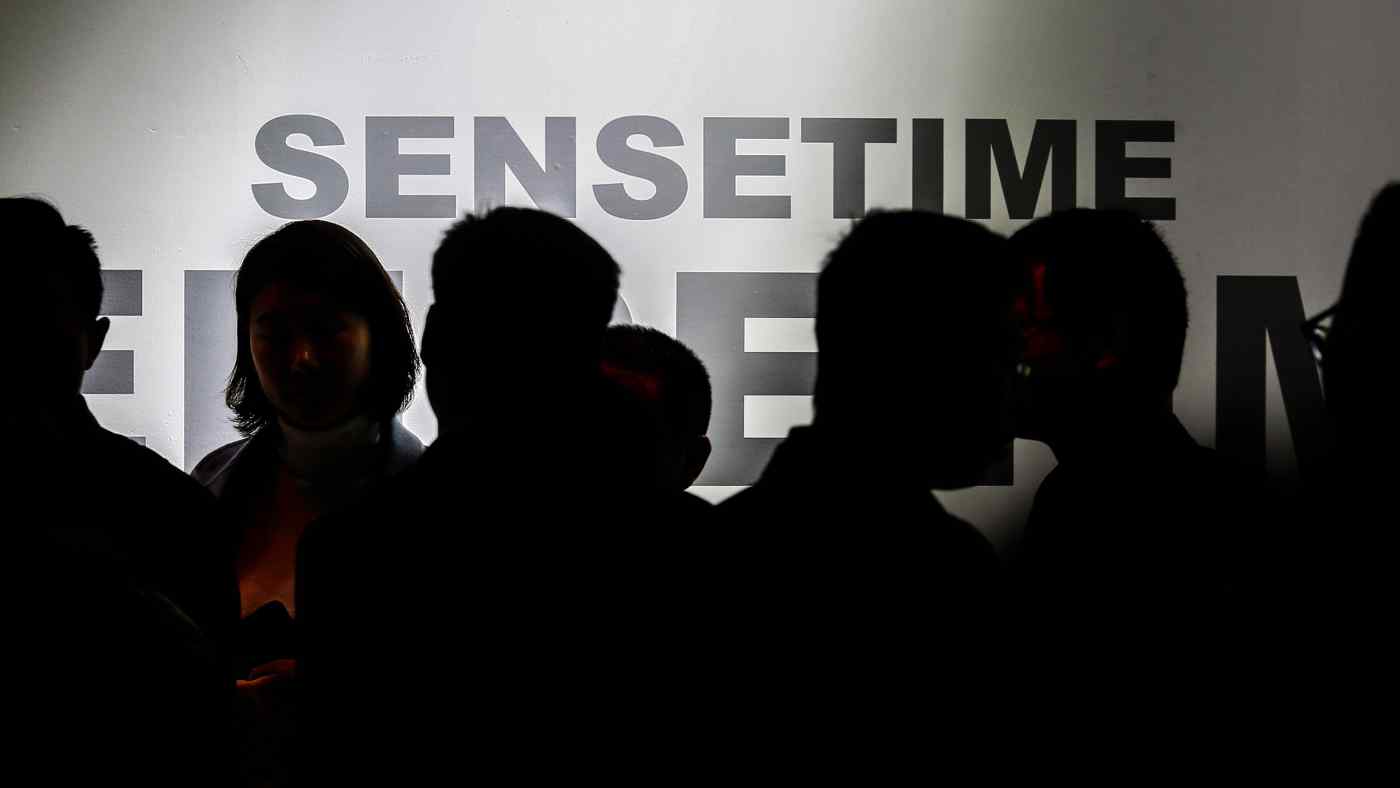 HONG KONG -- Chinese artificial intelligence startup SenseTime Group has deferred its plan for an up to $750 million initial public offering in Hong Kong this year and instead aims to tap private markets, people briefed on the plan said, joining the list of companies scrapping share-sale plans as the novel coronavirus outbreak batters markets.

Hong Kong-based SenseTime, which counts Alibaba Group Holding, Qualcomm and SoftBank Group among its backers, began working with Chinese investment bank China International Capital Corp. on the IPO last year, but its plans were scuppered when the U.S. blacklisted eight Chinese companies including SenseTime, accusing them of human-rights violations and imposing export restrictions.