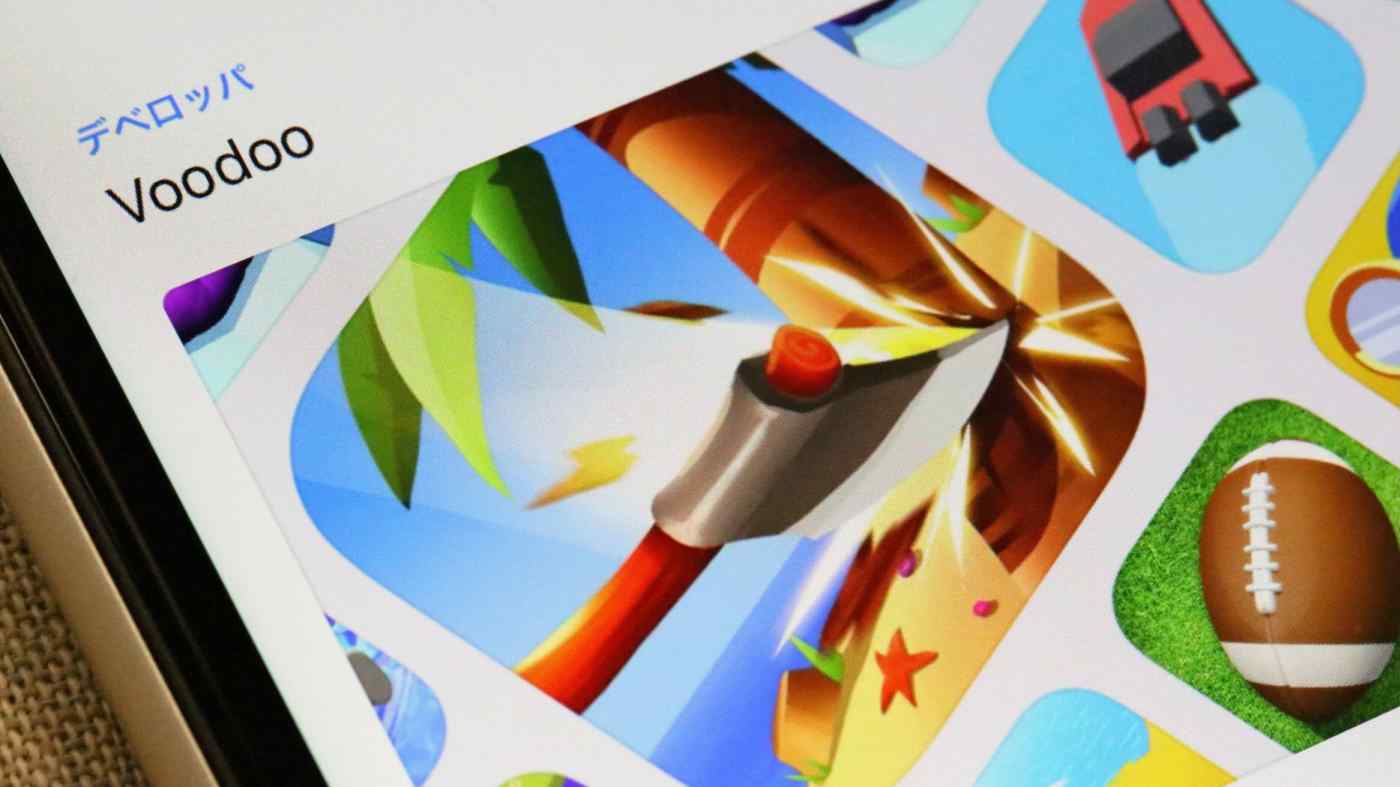 GUANGZHOU -- Tencent Holdings has invested in French mobile game developer Voodoo, in a move by the Chinese tech heavyweight to diversify its gaming catalog.

The amount of the investment has not been disclosed, but Voodoo said on Monday that Tencent acquired a minority stake in the company.

Voodoo specializes in "hyper casual" smartphone games. The company has put out more than 100 titles and amassed a monthly user count of 300 million people as of December.

Because the games have little to no plot lines and can be completed in a few hours, Voodoo has found fans across a wide spectrum of ages and nationalities.

Tencent, which is China's largest video game developer, has a multitude of big-budget action games in its portfolio, either through in-house development or through acquisition of Western developers.

China, however, has tightened restrictions on video games deemed to promote violence or views it deems inappropriate This investment in Voodoo appears to be a bid to absorb the target's development know-how of casual games.