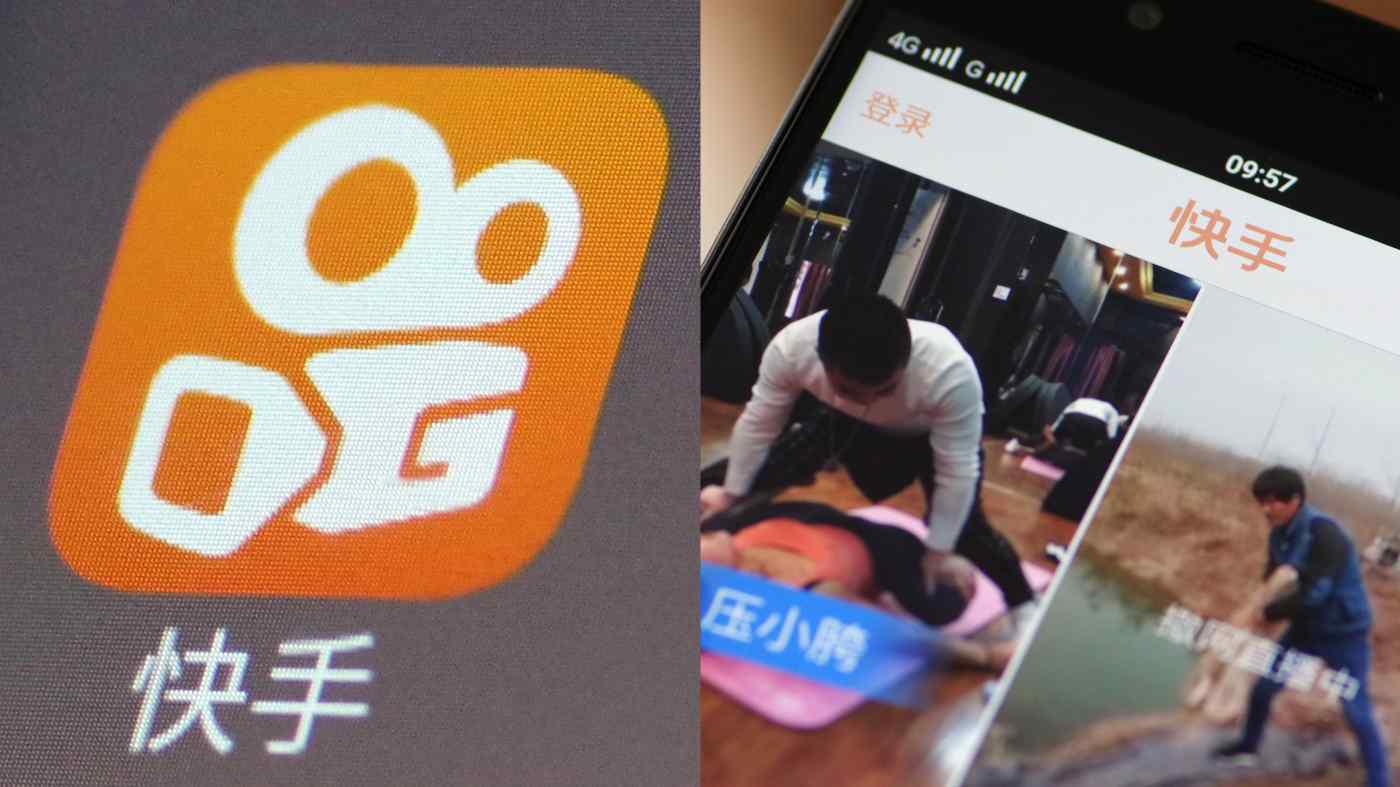 HONG KONG -- Chinese online video startup Kuaishou, the Tencent Holdings-backed challenger to the domestic version of ByteDance's TikTok, is preparing for an initial public offering that would value the company at around $50 billion, according to three people familiar with the situation.

The company, which runs its eponymous app in China as well as the Kwai and Zynn apps in overseas markets, has hired Bank of America and investment bank China Renaissance, among others, as sponsors for its IPO and could file a preliminary prospectus with the Stock Exchange of Hong Kong next month, the people said.