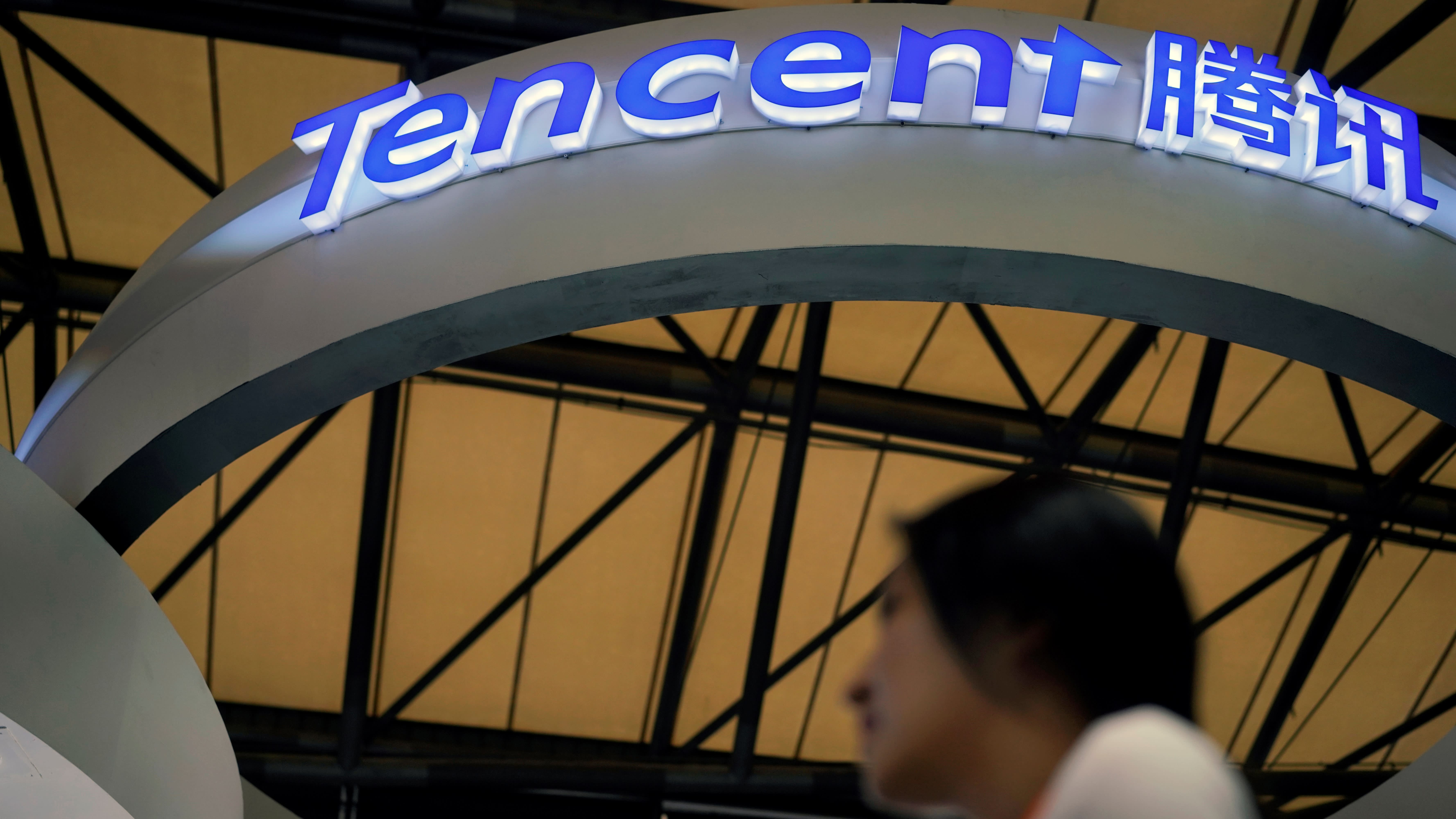 GUANGZHOU -- Tencent Holdings will invest 500 billion yuan ($70 billion) over the next five years to roll out advances in cloud computing and other technologies, the Chinese internet services group said Tuesday.

Key areas of the spending plan include artificial intelligence, blockchain, the "internet of things" and quantum computing. Tencent's investment covers capital expenditures as well as research and development.

The new infrastructure will include fifth-generation wireless base stations, high-speed rail, data centers and the internet of things.