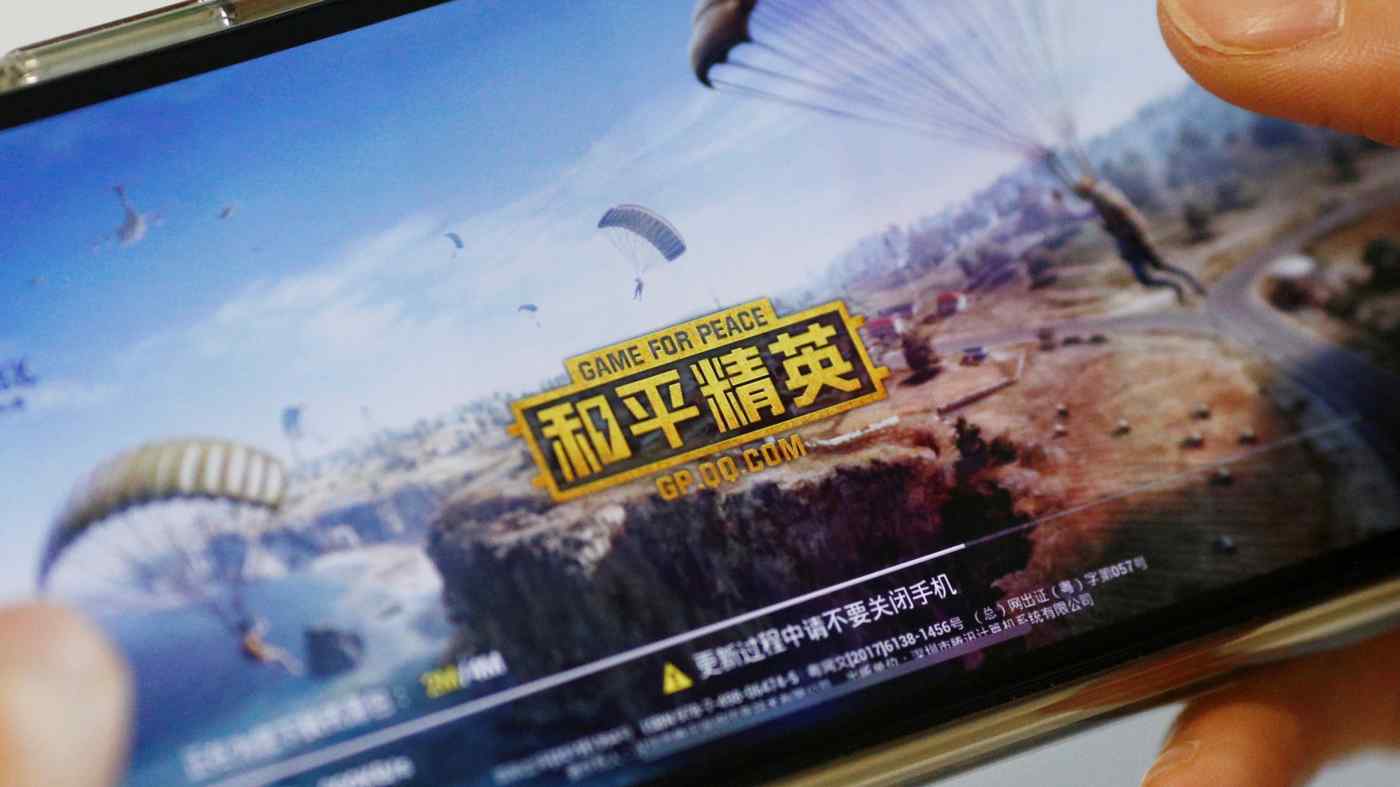 BEIJING -- Tencent Holdings, one of China's dominant tech conglomerates, is going to Japan to challenge Amazon and Microsoft in the cloud computing market.

Tencent is shifting its focus to overseas markets in an attempt to maintain its high pace of growth while China's economic expansion tapers off.

The cloud business brought in 3%, or 9.1 billion yuan ($1.32 billion), of Tencent's overall revenue in 2018, double the previous year's tally. However, after Beijing tightened regulations on the game industry and throttled its growth, Tencent began searching for other high-income businesses.

According to IDC Japan, the country's cloud services market is expected to grow to 1.69 trillion yen ($15.64 billion) in 2023 from 668.8 billion yen last year. Because of Amazon's and Microsoft's big head start, Tencent will focus its cloud business on hosting data from game and video-sharing providers in Japan, niches where it has particular strength in China.

Tencent is China's biggest game company, and over 80% of the top 100 video-sharing companies are clients of its cloud business.

Tencent expects the Japan arm to sign up 100 companies within a year. Yan Wang, general manager of operations for Tencent Cloud International, told Nikkei that the unit projects the business to grow fourfold to fivefold this year.

Tencent, which has a sales office in Tokyo, is believed to be touting the reliability of its service as it courts Japanese companies. Already, it has started providing cloud services to some of Japan's major game companies.

In addition, it has signed a tie-up deal with a local system developer headed by a Chinese national and has started to negotiate a tie-up with a major Japanese systems company.

Since game and video services handle end-users' personal information, Tencent has tied up with U.K.-headquartered Colt Data Centre Services to set up a center in Japan to improve security. Another Tencent executive said the company will respect local laws and regulations, and never handle customer data without a request from the customer.

The company is No. 2 in China's cloud services market after Alibaba Group Holding. In Japan, of 359 companies that in May told MM Research Institute that they used cloud services, 47% said they were with Amazon and 26% with Microsoft. Some of the companies used both.

Tencent first launched an overseas cloud business in 2016 and has since been expanding its support of other Chinese internet companies establishing overseas operations. It currently provides service in the U.S., Canada, Germany, Russia, Singapore, India, Thailand and South Korea. The company has said it has the fourth-largest share of the Asia-Pacific market and the sixth largest share globally.

Tencent has tied up with Line, which provides a popular chat app in some parts of Asia, on a mobile payment service, and aims to enter additional tie-ups with the company in cloud services, Zhao said.