Tencent games removed and then reinstated on Huawei app store

Companies unable to agree a deal over revenue dispute 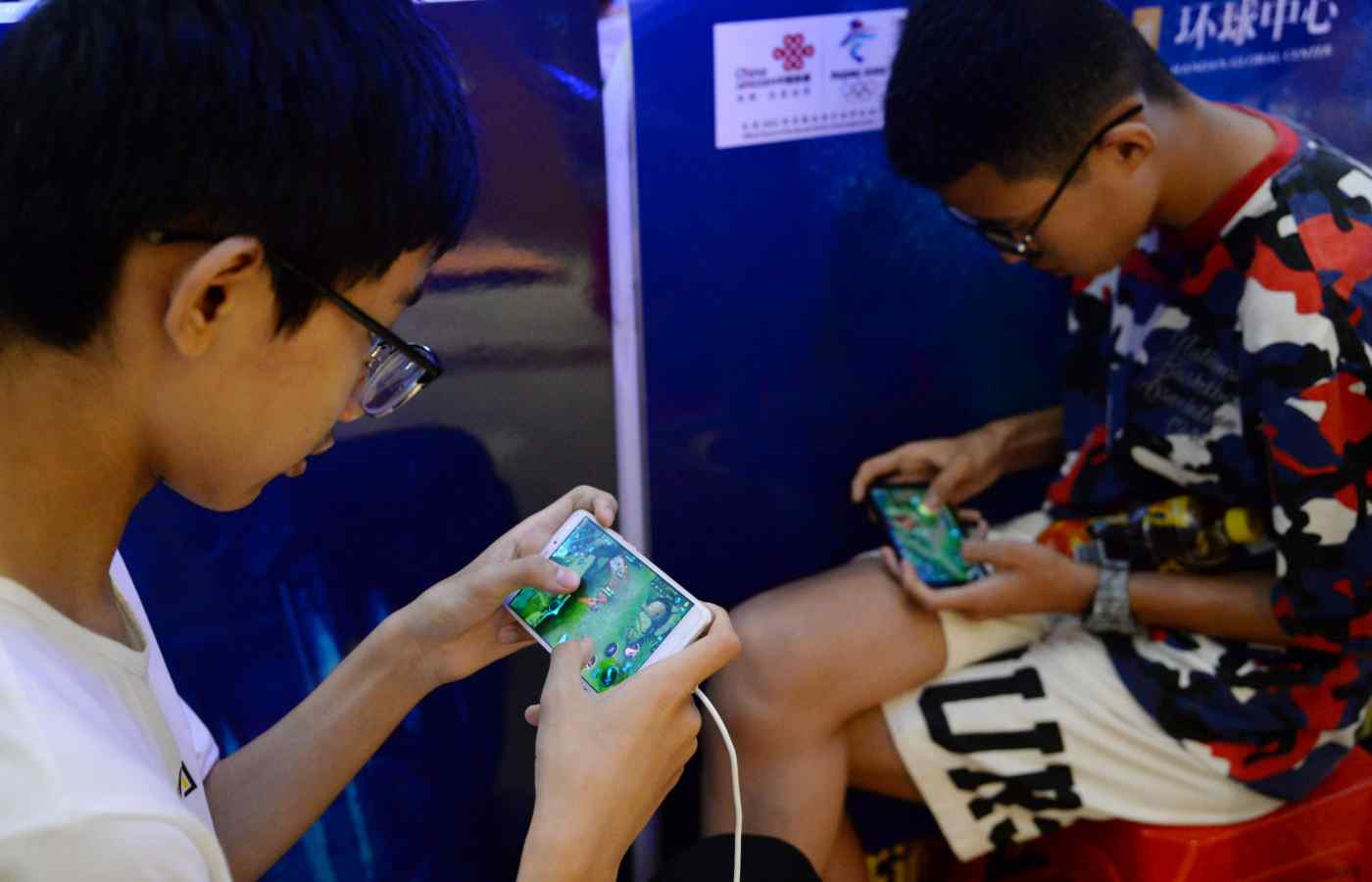 HONG KONG/BEIJING (Reuters) -- Tencent's online games were removed and then reinstated on Huawei's app store on Friday in a dispute over revenue sharing by the Chinese companies.

Huawei was insisting on a 50% cut of Tencent's game sales on the app store and the Tencent games were removed because the companies had been unable to agree a deal, a Tencent source said.

Tencent sells some of the top-ranked online games worldwide while Huawei has a 41.4% share of the China mobile phone market and 14.9% of the global market, data from market researchers IDC and Canalys shows.

The games were reinstated on the app store after further negotiations, Tencent said, adding that "both sides will continue to work together to bring better experiences and services to consumers".

Huawei did not immediately respond to a request for comment.

A number of game developers have opposed Huawei's revenue demands, including Shanghai-based Mihoyo, which last year decided not to place its hit game "Genshin Impact" on Huawei's app store because of the sales commission structure.