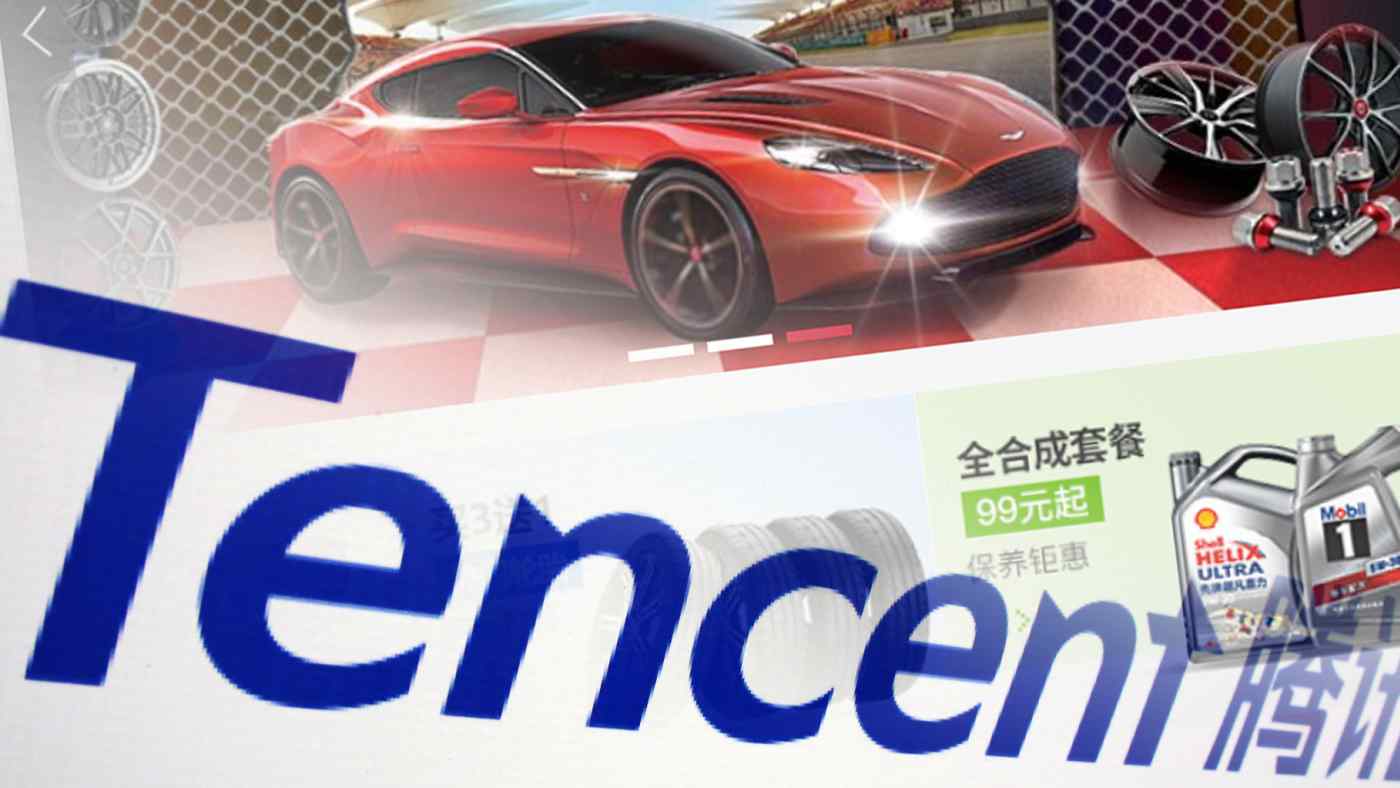 HONG KONG -- Chinese technology conglomerate Tencent Holdings is leading a new funding round of up to $400 million for online car services platform Tuhu.

Tuhu, founded in 2011, was valued at around $1.1 billion in its last funding round in September 2018. Its platform takes orders for tire changes, car washes, parts installation and other maintenance services that are filled by partner shops in more than 200 Chinese cities.

Liu Erhai, founder and managing partner at Joy Ventures, an early investor in the Shanghai-based startup, said in Hong Kong on Tuesday that Tuhu had just closed a funding round of between $300 and $400 million. He told the Nikkei Asian Review that Tencent was the lead investor. Another source familiar with the matter confirmed the news.

Tencent, which is to report its quarterly results later on Wednesday, also took the largest part in its car-service startup's $450 million Series E funding round last September. U.S. venture capital firm Sequoia Capital and investment bank Goldman Sachs were among key investors then.

Although the amount raised in the latest round is smaller than the last, analysts said that it was still a good result considering the slump in startup financing now and the weak automobile market.

However, revenue in the after-sales market in China, including in automotive parts, insurance, used cars, automotive beauty and accessories, is expected to increase to $523.8 billion by 2025 from $290.4 billion in 2017, according to a 2018 report published by U.S. research company Frost & Sullivan.

"Overall auto sales are declining, and capital is struggling to find opportunities. So, many turn to the aftermarket for growth," said Feng Linyan, an analyst at Beijing-based research company EqualOcean, adding that Tencent's investments also follow closely the developments of the industry.

In 2017, Tencent invested in electric car startups Nio and WM Motor Technology as the Chinese government gave out heavy subsidies to support the new industry. Tencent also threw its weight behind self-driving technologies in 2018, investing in several such startups including Momenta.

Tuhu and Tencent did not reply to requests for comment.