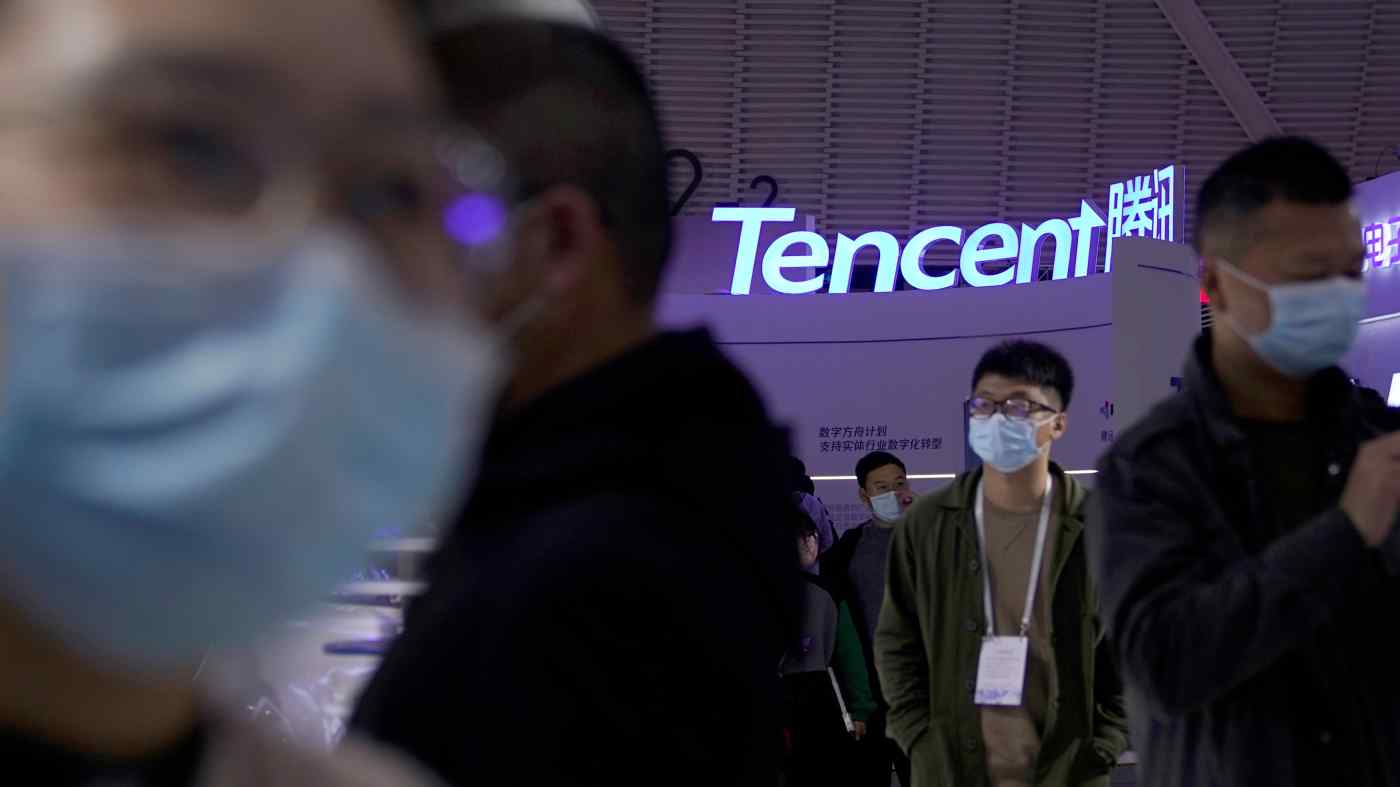 Tencent Holdings will build most of its new data centers in Asia, including South Korea and Thailand, as well as the Middle East. It currently operates 20 data centers outside China.   © Reuters
NIKKI SUN, Nikkei staff writerApril 12, 2021 10:05 JST | China
CopyCopied

HONG KONG -- Chinese internet conglomerate Tencent Holdings is raising the stakes in the race against global companies for the burgeoning cloud services market in Asia, with a plan to open two data centers in Indonesia by the end of this year.

The Shenzhen-based company said it would build most of its planned data centers in Asia, including South Korea and Thailand, as well as the Middle East, Poshu Yeung, Tencent Cloud International's senior vice president told Nikkei Asia in an interview.