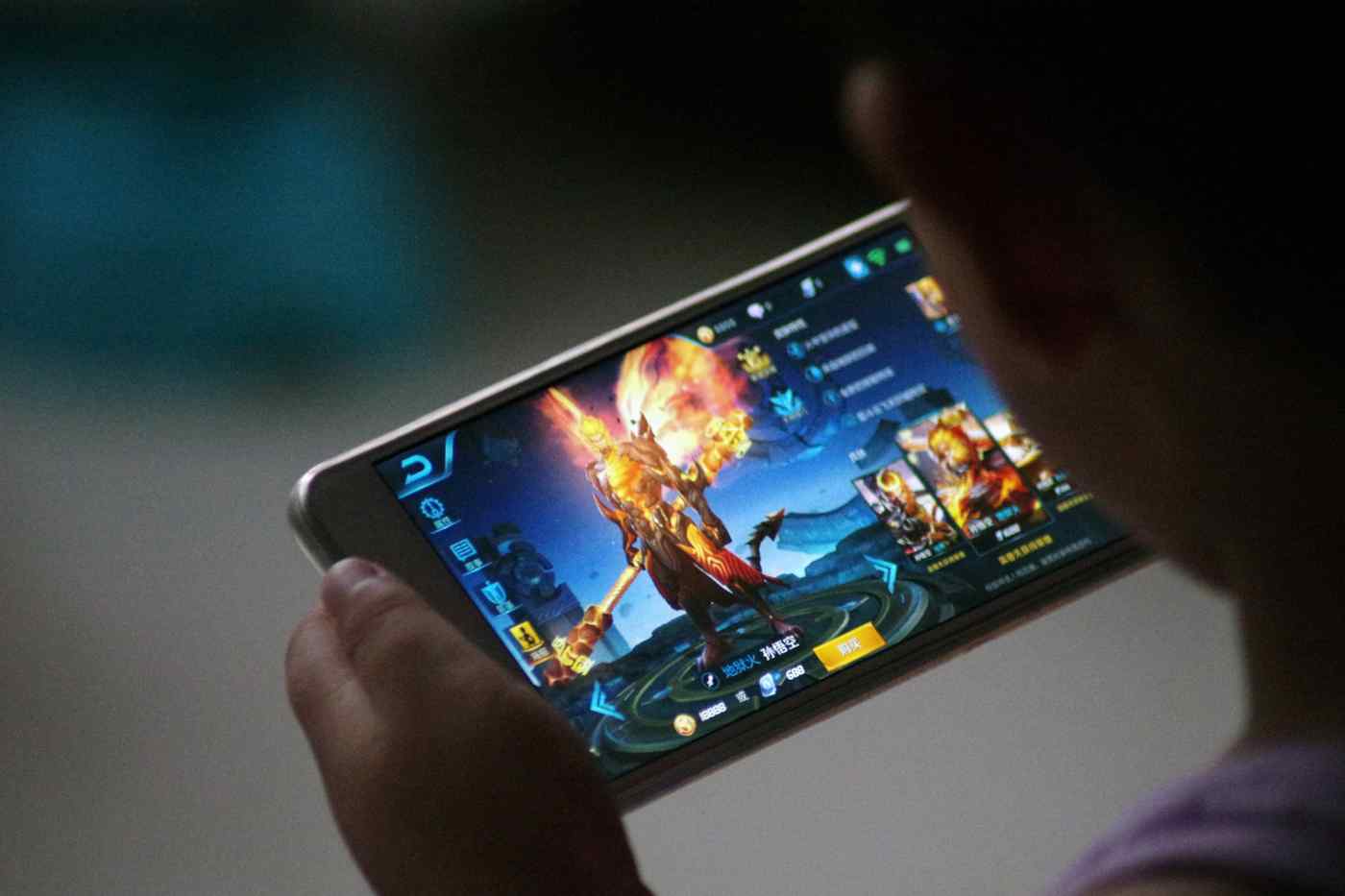 SINGAPORE -- Tencent Holdings has signed a deal to give Singapore-based online game publisher Sea the right to sell its game titles in Southeast Asia, as the Chinese internet conglomerate looks to diversify revenue sources in the face of a clampdown by Beijing.

New York-listed Sea is Southeast Asia's leading online gaming company with a market capitalization of over $4 billion. Tencent holds around 30% of the company, and both have partnered in game developing and other activities since 2010.

The five-year partnership grants Sea's digital entertainment arm, Garena, a right of first refusal to publish Tencent's game titles in Indonesia, Malaysia, Philippines, Singapore, Thailand and Taiwan -- Sea's key operating markets. But the companies did not disclose details of the licensing fees and how they will share revenues.

According to a Sea spokesperson, the Singapore company had sold Tencent game titles in the past based on game-by-game negotiations. Under this new deal, Sea will be able to sell all games that have not been published in Southeast Asia.

Online gaming has been Tencent's cash cow along with social networking services. But the company is facing a difficult situation this year after Beijing suspended the approval of new games. The Hong Kong-listed company reported its first quarterly profit dip in 13 years in the April to June quarter.

Online gaming is growing rapidly in Southeast Asia. At Sea, the number of quarterly active users grew by 2.5 times in a year to 160 million and the revenue from gaming rose 19% to $139 million during the April to June quarter from a year ago. Backed by rapid penetration of smartphones and internet infrastructure, more people in Southeast Asia are playing mobile games.

As such, "it is relatively easier for [Chinese game] publishers to choose Southeast Asian market rather than the U.S. or the U.K.," App Annie's Zhang said.

"Garena operates across some of the fastest-growing markets globally, and has a deep understanding of the dynamics in these regions," Martin Lau, president of Tencent, said in a statement. "We look forward to closely working with [Sea] in offering users new and exciting titles in the years ahead."

Yet, how much this new partnership will contribute to the company's bottom line to make up for the slowing Chinese market is in question. Sea's gaming revenue of $139 million for the April to June quarter is tiny compared with Tencent's 25 billion yuan ($3.6 billion) over the same period.

For Sea, the new partnership will certainly help as it is still making a loss on massive upfront investments. The company logged a net loss of $560 million in 2017.

"Tencent's portfolio includes some of the world's most popular and engaging titles, and we look forward to working more closely together to identify opportunities to distribute and promote more titles from their portfolio in the relevant markets," said the Sea spokesperson.