TikTok gives up on India, months after government ban 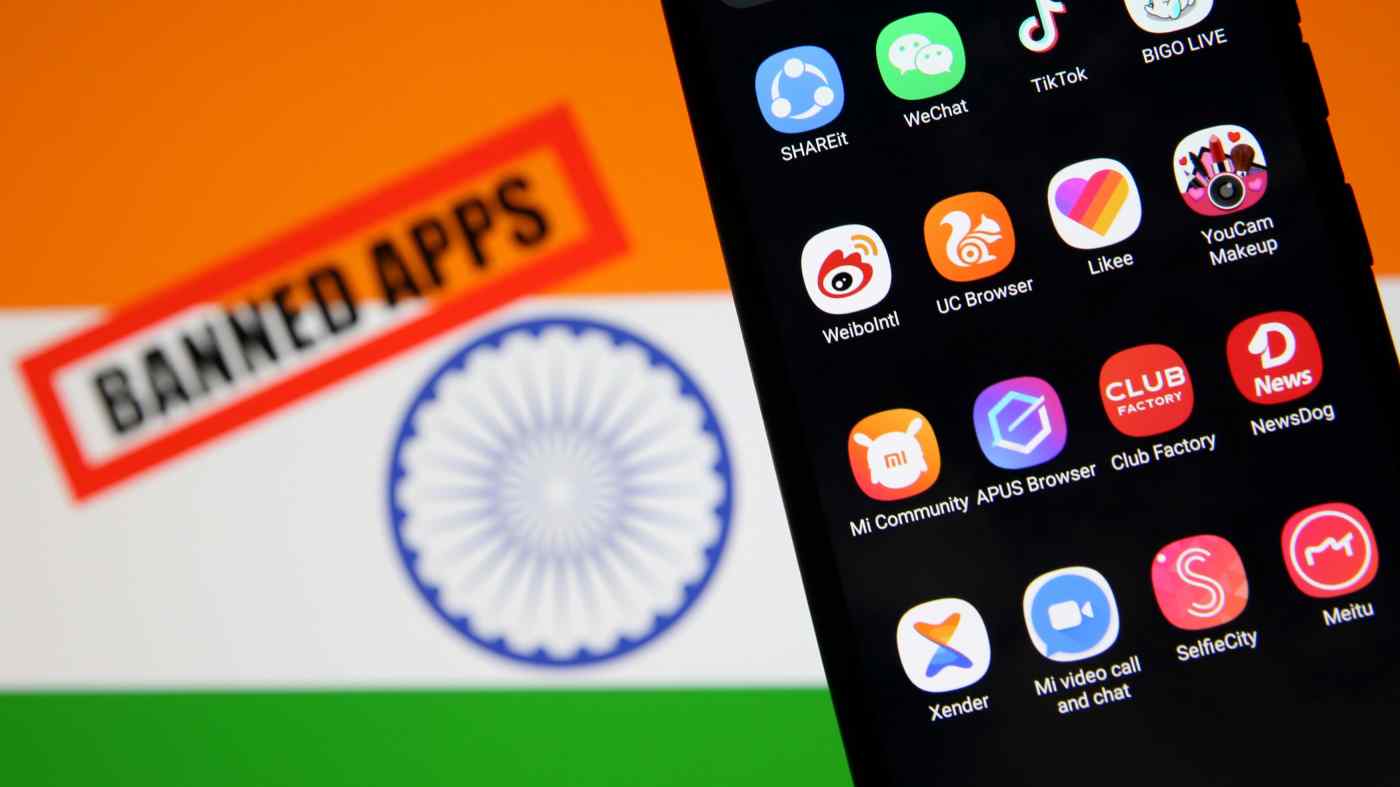 MUMBAI -- Having made little headway against the Indian government's ban on the TikTok short-video app, Chinese owner ByteDance appears to have decided to leave a market once among its largest.

ByteDance executives emailed more than 2,000 local employees in late January that most would be laid off. "While we don't know when we will make a comeback in India, we are confident in our resilience, and desire to do so in times to come," the executives wrote, according to the Press Trust of India.