TikTok touts transparency effort in face of US privacy concerns 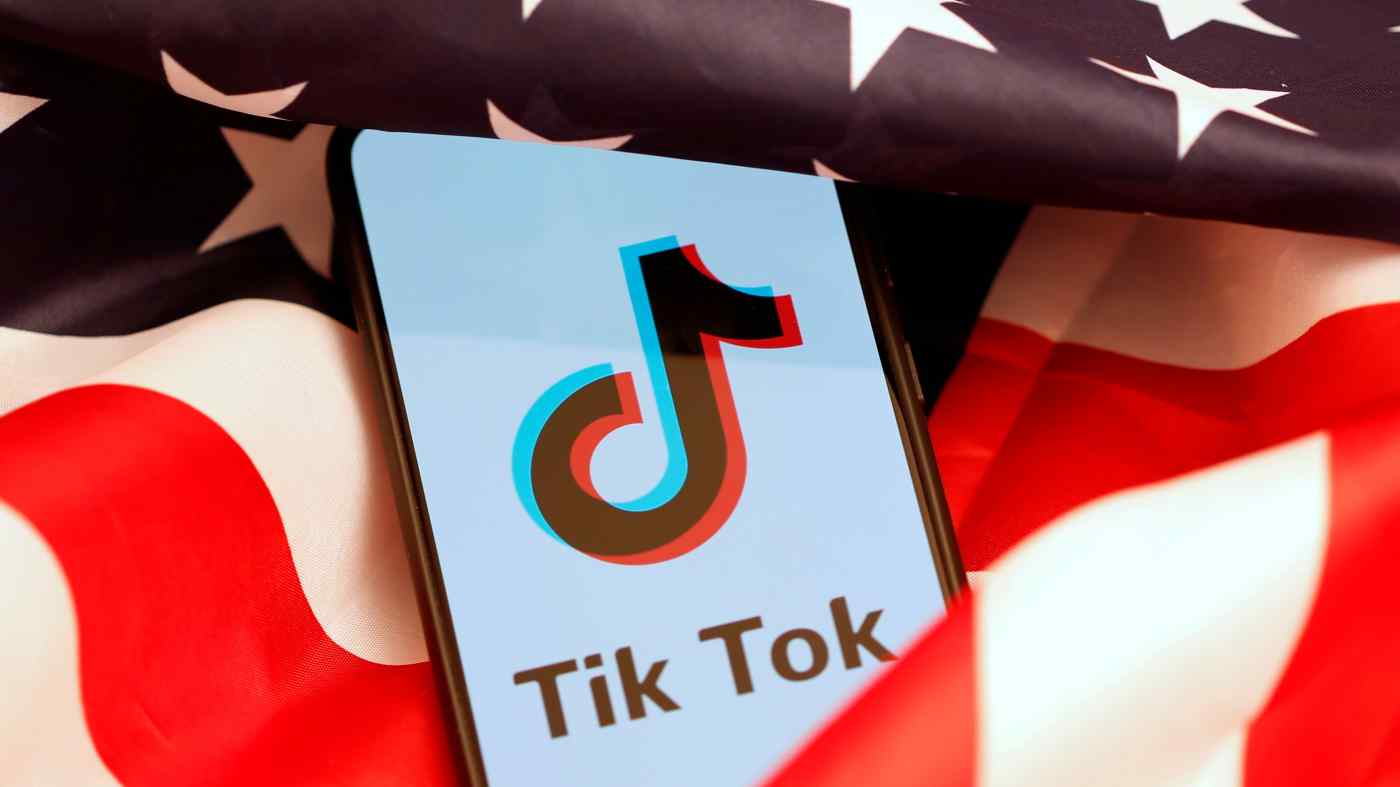 TikTok is launching a content moderation center in a bid to boost transparency, the Chinese company said on Wednesday as it faces scrutiny from U.S. lawmakers who accuse it of sharing user data with the Chinese government.

The "Transparency Center" is to be opened at TikTok's Los Angeles office, where external experts will oversee its operations, the company said in its blog.

The center would later provide insights into the app's source code, the closely guarded internal instructions of the software, and offer more details on privacy and security.

Several U.S. agencies that deal with national security and intelligence issues have banned employees from using the app, whose popularity among teenagers has been growing rapidly.

According to a 2017 Chinese law, companies operating in the country are required to cooperate with the government on national intelligence.

The U.S. Navy banned the app in December from its government issued mobile devices, calling it a "cybersecurity threat". Later that month, TikTok published its first transparency report on the "volume and nature" of governmental requests for its users' account information.

Republican Senator Josh Hawley called for a blanket ban on the app for all federal employees last week, representing a broader concern among lawmakers about collection and sharing of data on U.S. users with the Chinese government.

The company has however refuted claims and has said that U.S. user data is stored in the United States and that China does not have jurisdiction over content that is not in China.