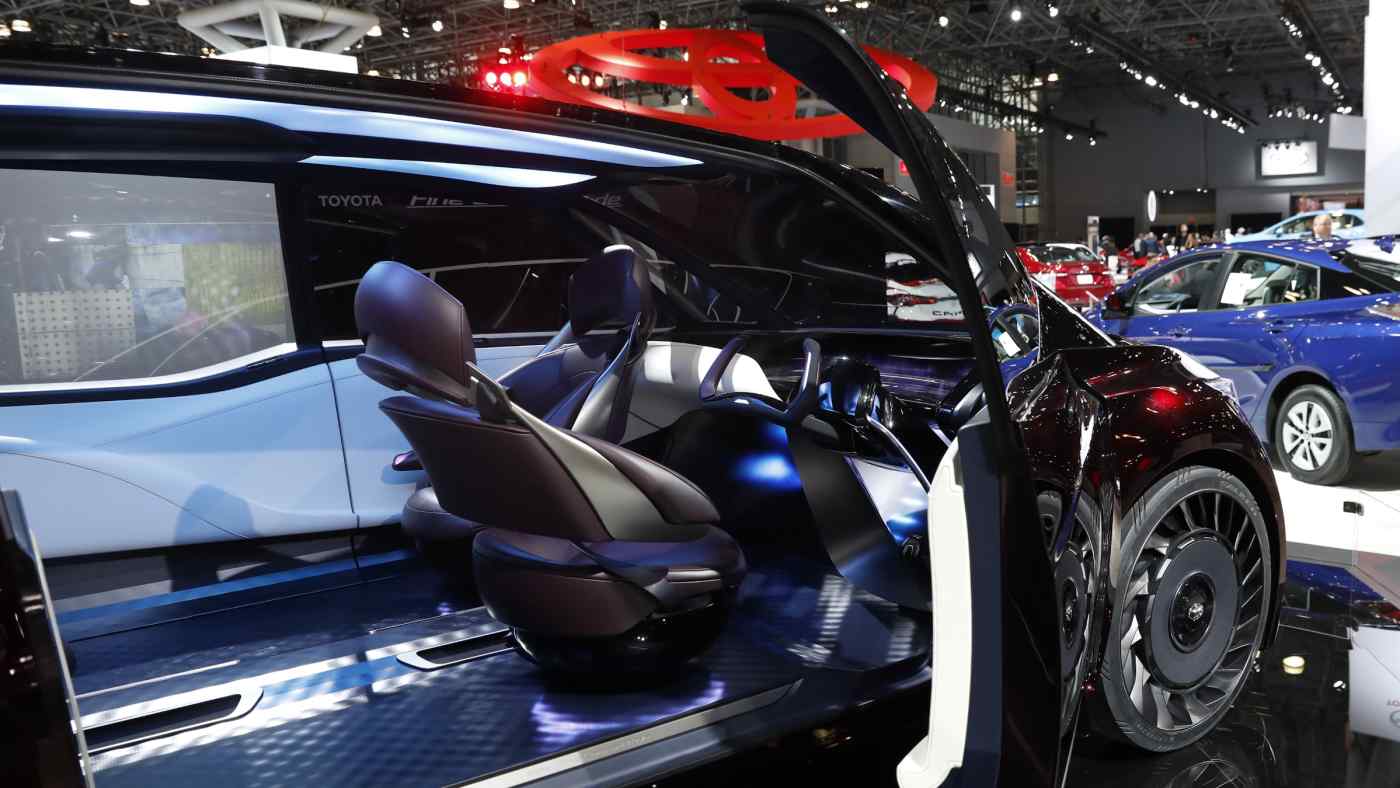 This is the second partnership Toyota has made with a China-based autonomous driving startup within the past 30 days. Last month, the Japanese carmaker led fundraising for Pony.ai with a $400 million investment.

"With this joint development, both companies aim to promote the commercialization of Toyota's automated mapping platform in the China market to better serve Chinese customers," Momenta said in a statement Wednesday.

The partnership came as Toyota, who trails rivals in the development of models with self-driving features, made major progress in HD mapping.

The Japanese automaker said it has completed a proof of concepts with partners in using satellites and cameras to build HD maps for roads last week, without using survey vehicles to collect data. HD maps enable centimeter-level precision, making it a crucial technology in autonomous driving development.

Unlike Google's Waymo and Pony.ai, which use lidar, a surveying system that uses lasers and costs tens of thousands of dollars, Momenta navigates a self-driving car using HD maps generated by a consumer-grade sensor consisting of monocular camera, GPS, and inertial measurement unit. Momenta said its HD map is accurate within 10 cm and is capable of providing information including traffic signs, poles, lane borders, traffic lights and road markings.

"Momenta's strategy is to pursue both mass-production passenger vehicles and full autonomy for mobility service vehicles," the company said. "We are confident that the cooperation with Toyota will play an important role in this strategy."