Under pressure, Baidu and Tencent tout contributions to China 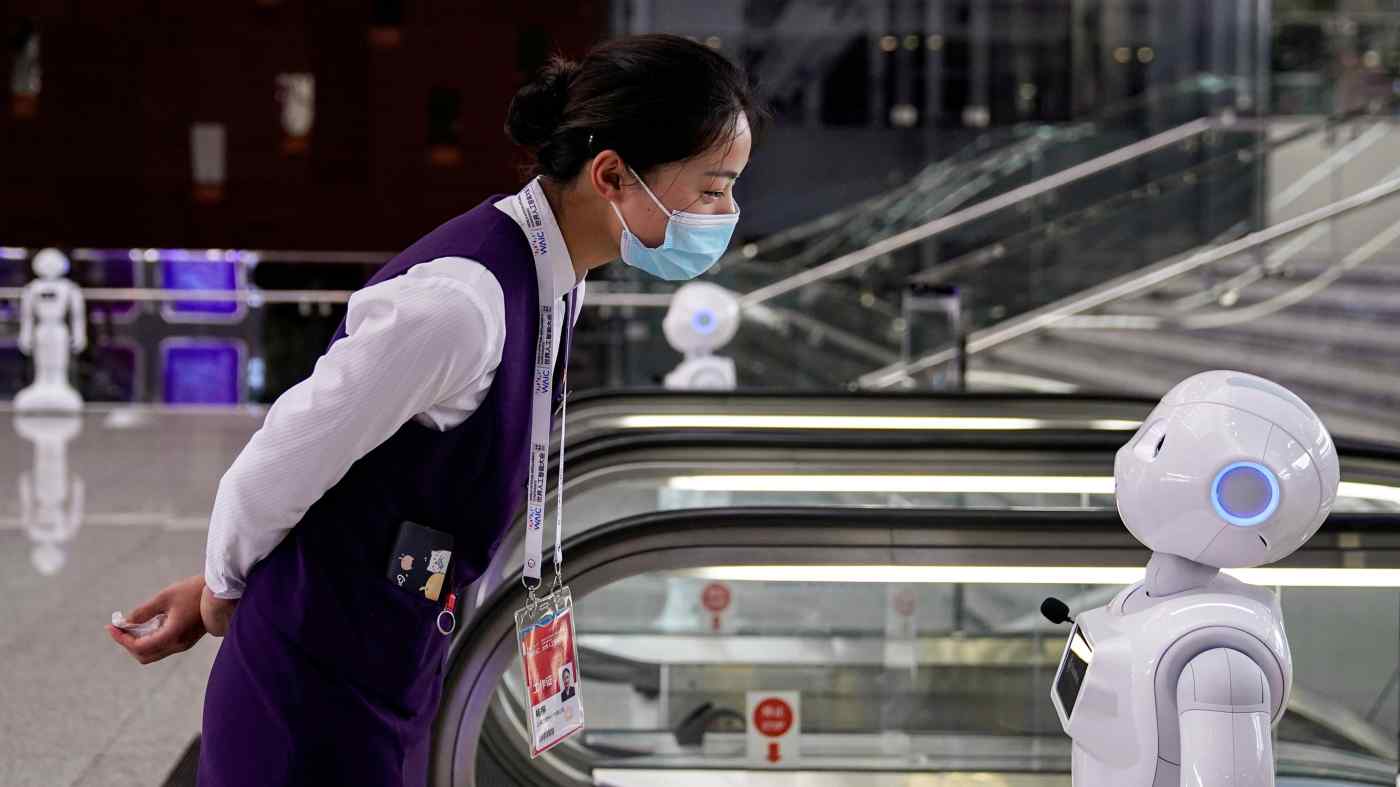 SHANGHAI -- The World Artificial Intelligence Conference has traditionally given leading Chinese technology companies a stage on which to reveal the latest advancements in the field. This year, however, companies seemed more intent on showing their contributions to society and the government.

The marked change in tone at the annual conference in Shanghai reflects the increased regulatory pressure Beijing has placed on its tech sector and the desire of companies to stay out of regulators' crosshairs. It also signals that the government, not industry, has the upper hand.

Baidu CEO Robin Li said in a keynote speech Thursday that AI technology can help solve a social problems, such providing transport and caring for the elderly.

Baidu, which is often called China's answer to Google, plans to bring its robotaxi ride-hailing service to 30 cities across China in the next two to three years. 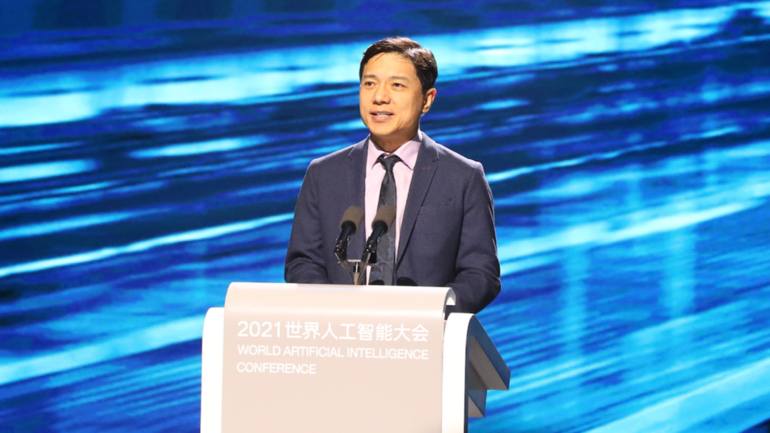 Tencent Holdings "will accelerate efforts in space research together with the government," CEO Pony Ma said in a speech given remotely. He announced that the company, which operates the WeChat messaging app, will launch a "star exploration plan" with the National Astronomical Observatories.

Many tech executives were conspicuously absent at the event. Last year, Alibaba founder Jack Ma attended remotely, while Chairman and CEO Daniel Zhang delivered a speech on site. Didi Global CEO Cheng Wei also participated in the conference in the past. All three did not attend this year.

Both companies have become targets in China's growing crackdown on its technology sector.

Chinese authorities launched a probe into Didi's ride-hailing app this month, and suspended downloads over data law violations -- after Didi had gone public in the U.S. last week. Meanwhile, Alibaba and financial unit Ant Group have faced pressure to restructure their business since last year. Ma and Cheng, two of China's most prominent business leaders, have rapidly lost clout amid the crackdown.

At Thursday's event, SoftBank Group Chairman and CEO Masayoshi Son, an early investor in Alibaba, said he plans to continue working with Chinese entrepreneurs and take on risks to create a better society.

Still, Chinese authorities show no signs of letting up on the tech sector. The State Administration for Market Regulation and other authorities on Thursday announced new rules for fair competition reviews, allowing regulators to monitor regional governments to ensure they are cracking down on antitrust violations. The change is expected to ramp up pressure on China's tech companies.

Semiconductors were another hot topic, reflecting Xi's push to bolster China's tech supply chains against U.S. attempts to isolate them. Under the "Made in China 2025' initiative, the country aims to increase its self-sufficiency ratio for semiconductors to 70% from current estimates of under 20%.

Of particular interest are cutting-edge, high-value added chips, an area where China trails despite now producing 24% of all semiconductors in the world.

Cambricon produces chips that power AI vital to cloud services operated by Alibaba Group Holding and other tech players, and is responsible for the cutting-edge chip technology used in Huawei Technologies' smartphones. It looks to make further inroads into the automotive sector.

The Horizon Robotics booth featured a cutting-edge chip used in self-driving cars. China is believed to produce less than 5% of automotive chips domestically, and Horizon plans to market its product to Chinese automakers.

The development of digital talent must occur in cooperation with companies under a government-created framework, said Mei Hong, a member of the Chinese Academy of Sciences -- the top research institution directly overseen by the government.