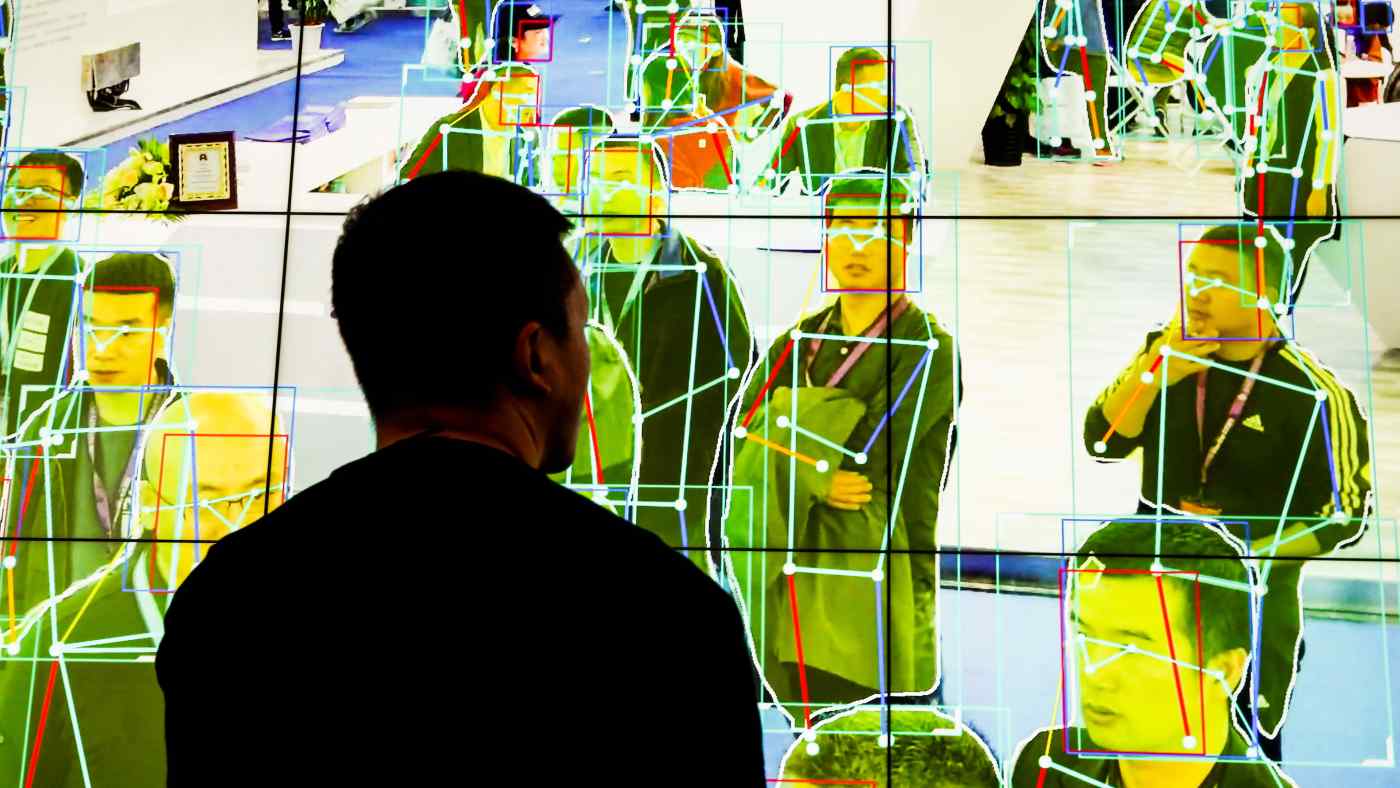 The mainland stock market's weak performance last year has sapped the vigor of once-booming venture capital activity, especially among startups driving the expansion of the sharing economy. The U.S.-China trade war's drag on economic growth also has had an impact.

The venture capital data was compiled by 36Kr, a Chinese tech news portal that recently forged a partnership with Nikkei.

"In the business world, they say now is the winter for fundraising," 36Kr President Feng Dagang said. "While leading startups are receiving more funds, others are finding it difficult to survive."

The figures include money raised by major startups after their initial public offerings and investments by tech giants such as Alibaba Group Holding in their strategic subsidiaries.

The amount of capital raised by startups this year through June 17 represents a 33% fall from the half of the total amount raised in 2018. Venture capital funding in China boomed around 2014, soaring more than tenfold over five years from earlier annual levels of around 100 billion yuan.

But many venture capital investors were more interested in selling their shares for quick profits than fostering new businesses over the long term, Feng said.

The plight of bike-sharing startups -- which attracted huge attention from 2016 to early 2018 but have struggled to generate profits -- has splashed cold water on investor enthusiasm. No sharing-economy player was among the 50 startups that raised the largest amounts in the first six months of 2019.

In a survey conducted by 36Kr, 30% of startups said they needed to approach more than 100 corporate investors before obtaining money. Funding was not so scarce in the past, according to Feng.

Meanwhile, sinking stock prices have hurt the IPO market, making venture capital investors concerned about recovering their investment. The Shanghai Stock Exchange Composite Index, the benchmark Chinese stock index, remains languishing about 10% lower than its level at the end of 2017.

The decline in big deals also illustrates the increased caution among startup investors. Only two venture rounds raised around 5 billion yuan or more in the first half of 2019, compared with eight for all of 2018, 36Kr's data for the tech area shows.

"Excessive valuations of money-losing startups have disappeared from the venture capital scene," according to SBI (China), an investment fund.

Companies that possess solid business models, along with stable cash flow and plans to become profitable in two to nine years, are attracting investors, Feng said. By contrast, "companies that have just started up and require five to 10 years in research and investment find it difficult to raise funds."

Chehaoduo Group, the operator of leading online used-car dealer Guazi, raised $1.5 billion from the SoftBank Vision Fund in March, the biggest funding haul during the first half of 2019. The company has worked to develop a reliable car assessment system based on the largest number of evaluation criteria in the industry. This approach has helped change Chinese consumers' perception of used cars as defective.

Around 700,000 vehicles were sold on Guazi last year, double the year-earlier volume. SoftBank Group CEO Masayoshi Son hailed the platform as "the only used-car seller in the world using AI most effectively."

Megvii, a unicorn that has become China's top company in facial recognition technology, has raised around 5.15 billion yuan in the second-ranked venture deal.

Megvii counts Alibaba as an investor. Its facial recognition software unlocks Xiaomi smartphones when a user looks at the camera. In May, the startup acquired around $750 million in investment from a major Chinese fund and others. Megvii plans to use the money to secure talent in artificial intelligence and accelerate overseas expansion.

Third-ranked Horizon Robotics, which develops image recognition systems for self-driving vehicles, has been working with auto giants such as Audi and Shanghai Automotive Industry in research and development. The company also has agreed to work together in performance tests and other areas with auto industry players such as Audi, Bosch and SAIC Motor.

The business received early investments from some of the world's leading semiconductor makers, including Intel of the U.S. and South Korea's SK Hynix.

Three emerging electric vehicle manufacturers, which are following BYD, placed in the top 10, underscoring that investment in the EV sector remains steady. Despite the sharp decline in venture capital investment in China from 2018, the amount raised is still at levels in 2015 and 2016, when the startup investment boom was in the works.

China remains a leading venture capital market following the U.S. and possesses the financial muscle to nurture a legion of startups into powerhouses.

Investment by large internet companies such as Alibaba and Tencent Holdings in their affiliated firms was also robust, though these investments were not covered by the ranking. According to 36Kr, 40% of China's emerging companies have equity ties with BAT -- the three internet giants of Baidu, Alibaba and Tencent -- highlighting continued brisk support for startups in China.