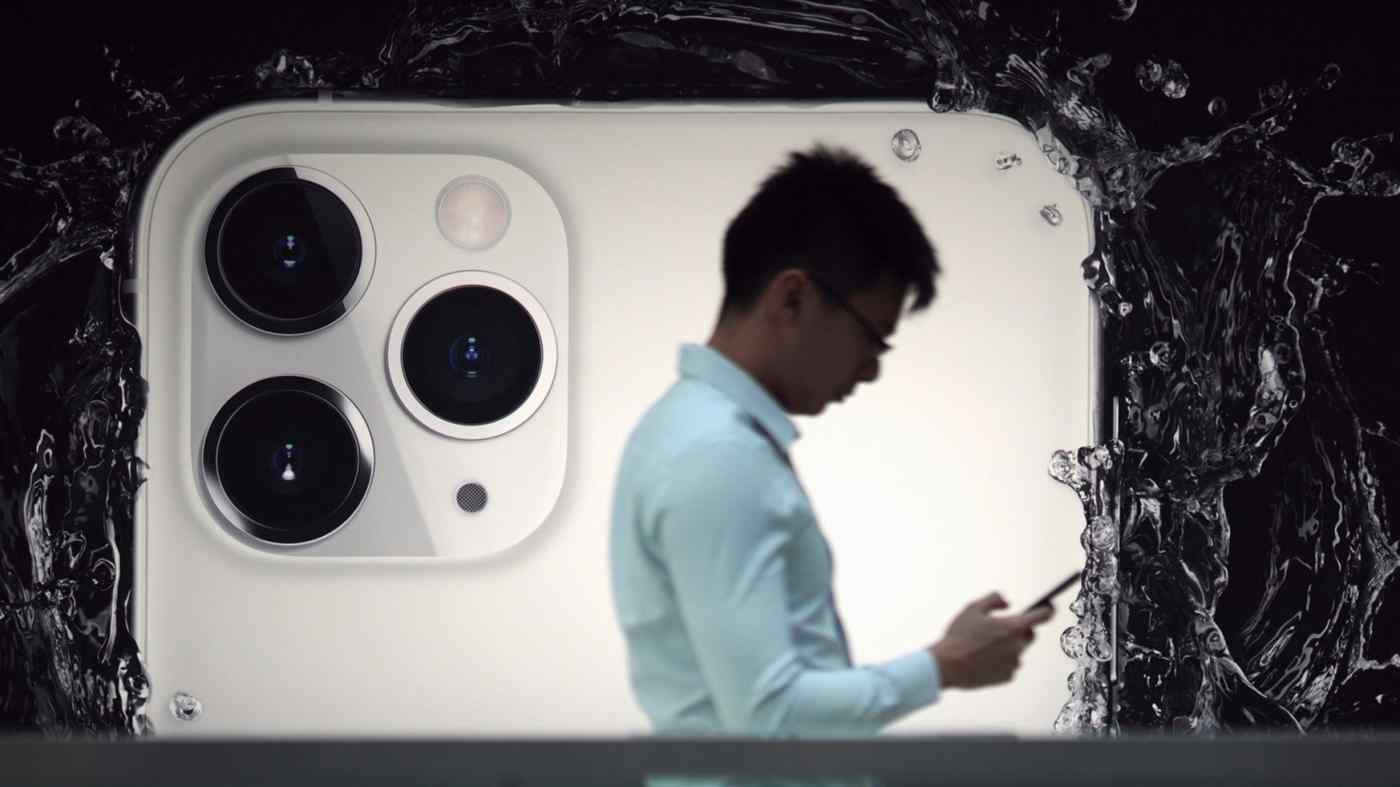 TAIPEI/HONG KONG -- Washington has blacklisted a key Apple supplier as part of its latest crackdown on Chinese tech companies, a move that is expected to shake up consumer electronics supply chains and hasten the ongoing decoupling of the world's two largest economies.

Camera and touch module supplier O-Film Group was one of 11 Chinese companies added to the U.S. Commerce Department's Entity List on Monday over alleged human rights abuses involving China's Uighur Muslim minority. The Shenzhen-listed O-Film is a rising star in the consumer electronics and automobile supply chains, and supplies a wide range of American companies, including Microsoft, HP, Dell, General Motors and Amazon, as well as Apple. It also counts Samsung Electronics, Huawei Technologies, Oppo and Sony as clients.