What decoupling? US tech executives line up to speak at China expo 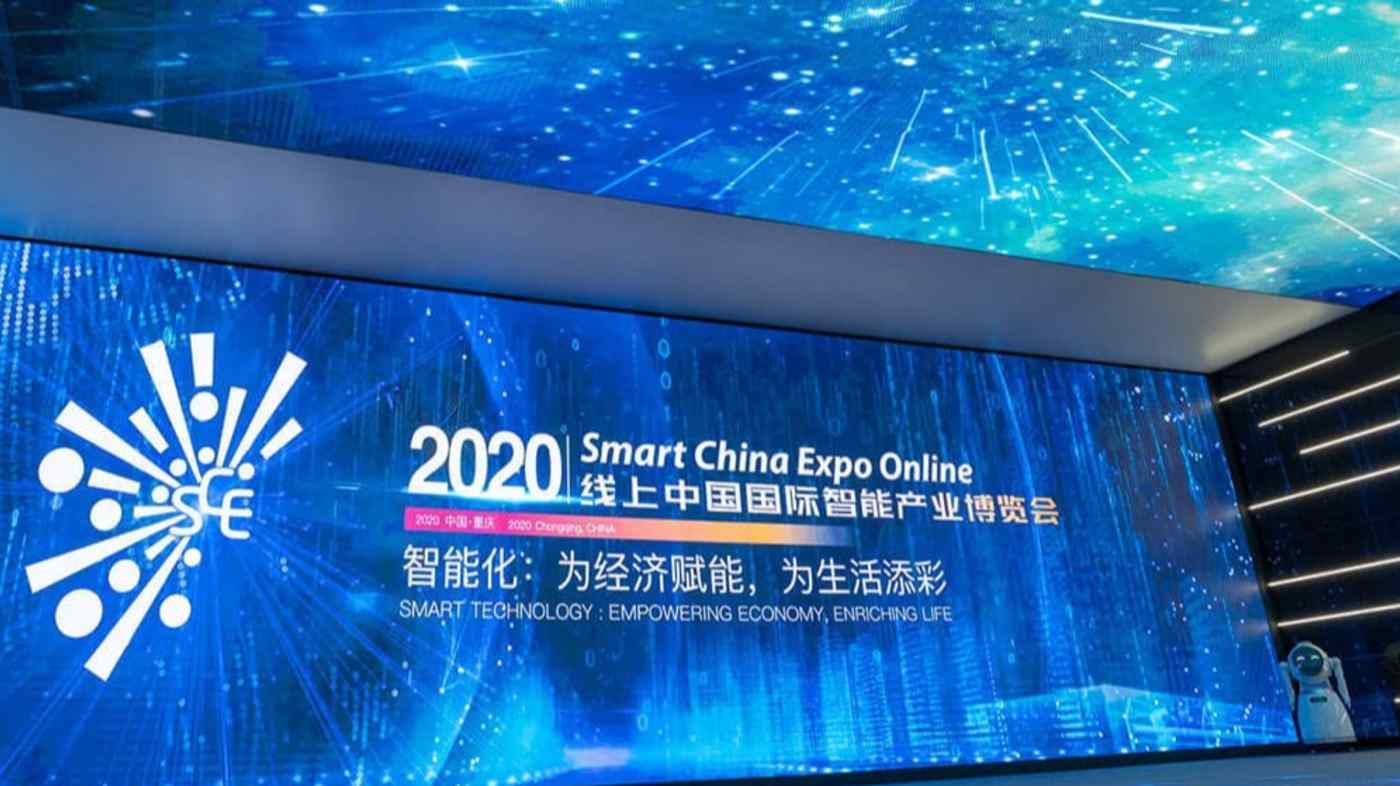 CHONGQING -- Executives from major U.S. corporations took turns appearing online at a Chinese virtual technology expo Tuesday, reaffirming the strategic importance of the market despite the intensifying tech rivalry between Beijing and Washington.

The 2020 Smart China Expo Online is being held in Chongqing -- where Chen Min'er, a close ally to Chinese President Xi Jinping, serves as Communist Party secretary -- as well as online.

Chen is eager to advance the development of cutting-edge technology for industrial breakthroughs.

Top executives from China's leading tech companies, like Huawei Technologies, Tencent Holdings and Baidu, as well as U.S. giants like Qualcomm, Intel and Hewlett-Packard, spoke at the expo's opening ceremony.

Frank Meng, chairman of Qualcomm China, said the company had already invested into over 60 Chinese startups. "More than 10 smartphone models made by Chinese companies use Qualcomm's 5G chips," he said.

Meanwhile, Jason Juang, managing director of HP China, expressed support for Beijing's Belt and Road infrastructure-building initiative, explaining that "HP ships computers by rail from its Chongqing factory to around the world."

"With the global economy slowing down from the coronavirus pandemic, the Chinese market, which is back on a trajectory for growth, is more important than ever," a U.S. tech executive said.