Why is Alibaba listing in Hong Kong if it doesn't need money? 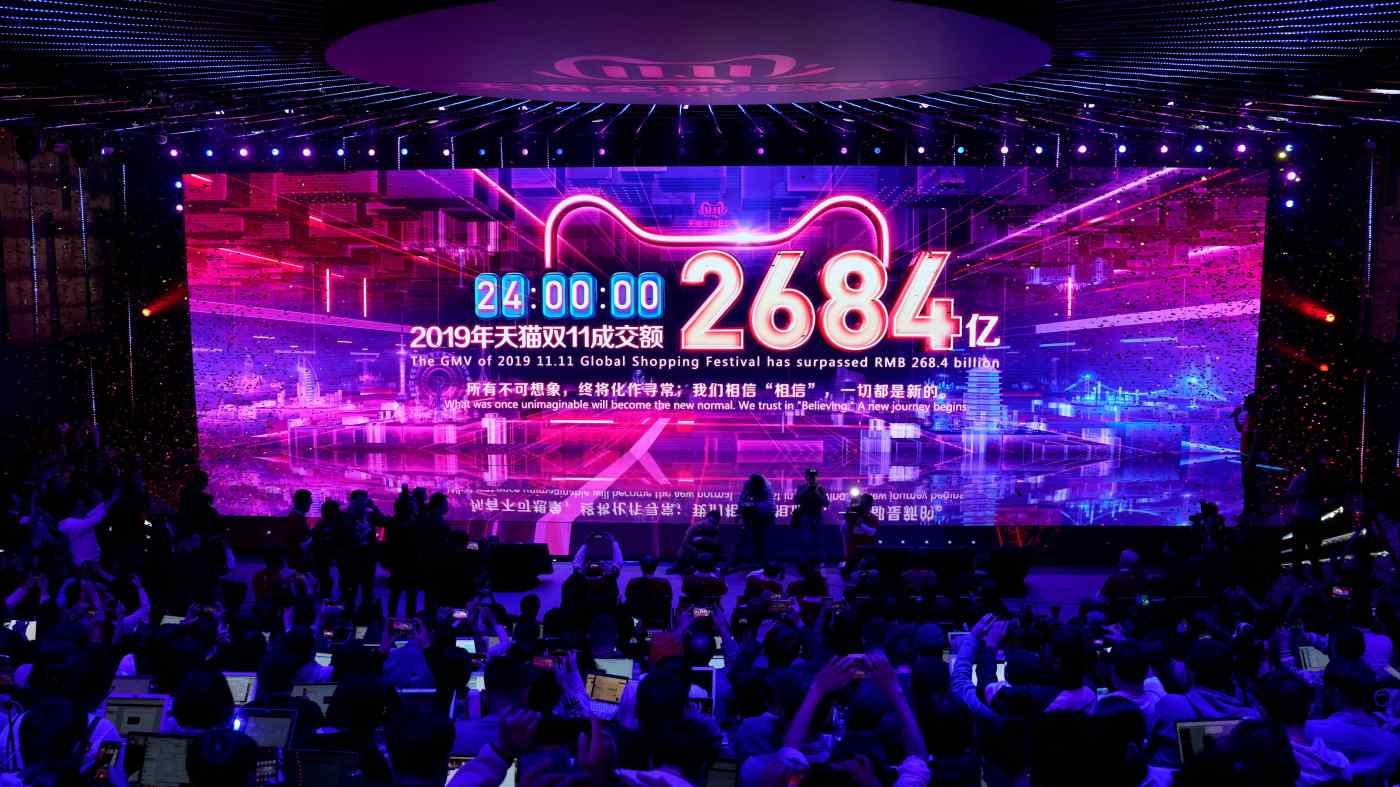 Does Alibaba Group Holding really need another $10 billion or so?

China's biggest e-commerce company is already Asia's most valuable listed company, with a market capitalization of $486 billion based on the price of its New York Stock Exchange-traded shares. As of Sept. 30, it had $33 billion in cash and equivalents on hand and only $21 billion in debt.

The company's online platforms logged more than $38 billion in transactions during Monday's "Singles Day" sales extravaganza though only a tiny portion of that will flow over to the company's top line as it mostly profits from charging vendors for advertising and other services.

Nonetheless, people familiar with its plans say Alibaba is moving forward this week with an application for a secondary market listing on the Hong Kong Stock Exchange. The company has kept silent in public about this, but reports have put the size of this offering at between $10 billion and $15 billion, with a listing committee hearing expected later this week.

That range would make Alibaba's stock sale the largest in Hong Kong this year and potentially the largest in the world, depending on the outcome of Saudi Aramco's initial public offering. Beer maker Budweiser Brewing Co. raised about $5 billion in Hong Kong in September in Asia's largest so far.

Rather than a pitch for money, analysts say Alibaba's prime motivation is to make its shares more accessible to Chinese investors, in line with a push by Beijing for Chinese companies to look more toward their home market.

A Hong Kong listing would also give Alibaba some insurance against the risk it could be delisted in New York. Officials in the Trump administration and members of Congress have been discussing proposals that could directly or indirectly force out Chinese companies. Recent movement toward a trade deal with Beijing seems to have reduced the chance of this proceeding in the short term.

The country's capital controls make it difficult for Chinese investors without money already offshore to buy U.S. stocks. But with a listing in Hong Kong, Chinese investors would expect to be able to buy Alibaba shares through the "Stock Connect" channels that link the Hong Kong exchange with counterparts in Shanghai and Shenzhen.

The Hong Kong exchange itself earlier barred companies with such dual class shares from listing, but eased up after losing the fight for Alibaba's primary listing in 2014.

While Shanghai has been pursuing various reforms in hopes of enticing offshore listed technology companies list with it, a person familiar with Alibaba's plans say the company worried a dual listing between Shanghai and New York would be overly complicated by China's capital controls.

Some observers added that the Hong Kong listing could pressure the shares of rivals Tencent Holdings and Meituan as investors rebalance their portfolios of Chinese internet stocks to shift cash into Alibaba.

Under new rules for secondary listings introduced earlier this year, Alibaba's Hong Kong listing prospectus has so far been kept confidential so it has not had to disclose its planned use of the sales proceeds.

Two people familiar with the company's intentions say the funds could be deployed into artificial intelligence projects or for acquisitions in areas such as food delivery and travel. This could come in handy as Alibaba fights for leadership in those two areas in which Meituan so far holds a dominant market share. Last year, Alibaba bought out other shareholders in food delivery platform Ele.me.

Credit Suisse and CICC are leading the share sale with Citigroup and JPMorgan also taking roles and more banks expected to be involved.

The offering had been sidetracked in recent months with some observers saying Beijing did not want Alibaba to proceed to avoid the appearance of awarding Hong Kong with a prestigious new listing amid constant anti-government demonstrations that have raged for 23 weeks.

On Monday, the Hong Kong bourse had shed 2% by midday after at least one and possibly two protesters were shot and injured by police during demonstrations.

Ahead of Singles Day, China's anti-monopoly watchdog has also been warning Alibaba, which has a 60% market share of Chinese e-commerce, against pressuring companies into exclusive arrangements for online sales.