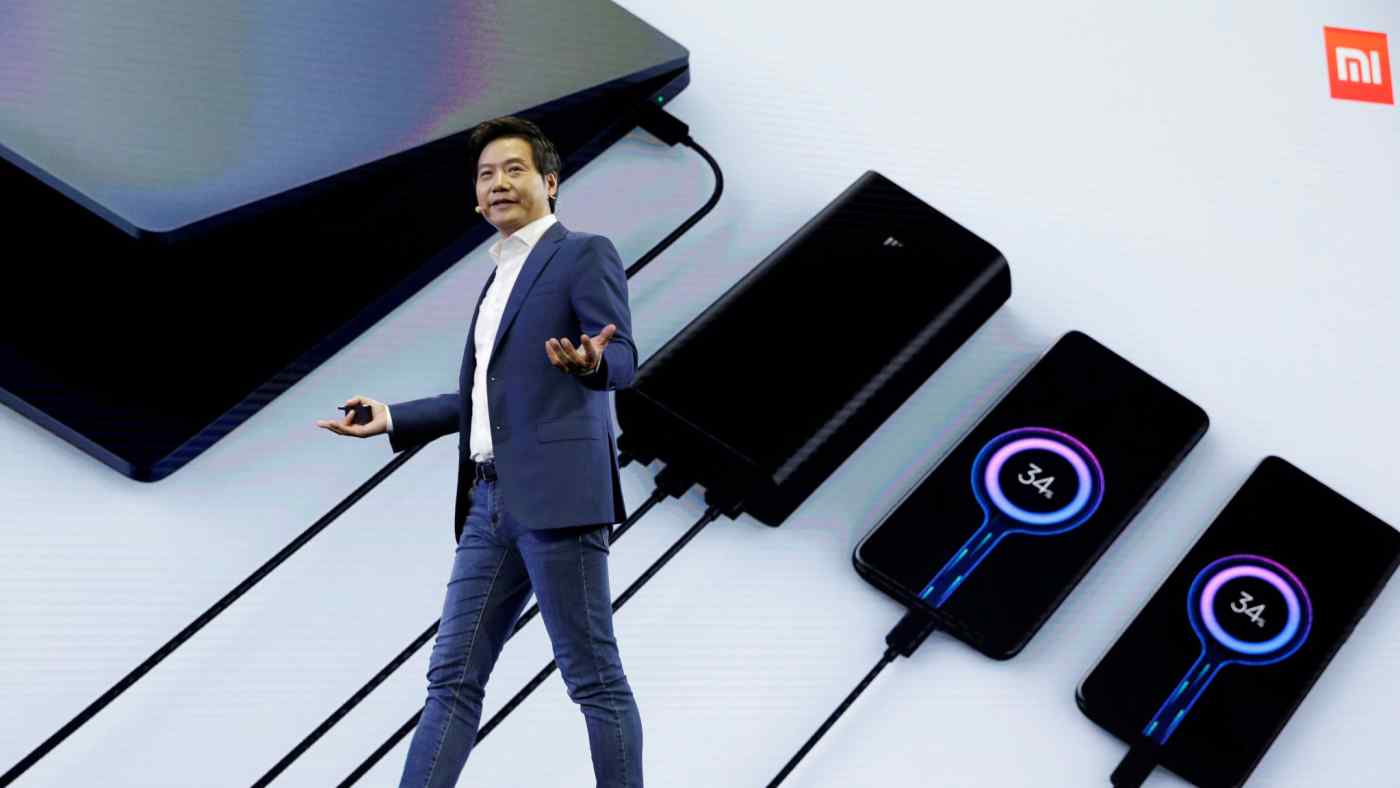 TOKYO -- Chinese smartphone maker Xiaomi will double the number of engineers at its Japanese research and development center next year as the company seeks to expand its share in consumer electronics.

The announcement on Wednesday comes a year after Xiaomi's entry into the Japanese market. The company also will relocate to new offices in Japan and double its overall employee count.

Xiaomi, the world's fourth-largest smartphone maker, aims to overtake Apple and Chinese rival Huawei Technologies in global output next year and sees Japan as one market with potential for growth.

The company plans to roll out more than 15 appliances and other electronics that can be linked to phones in 2021.

Xiaomi has not disclosed the number of engineers on its payroll.

Huawei, China's top smartphone maker, preceded Xiaomi in entering Japan, but the heavyweight is faltering under restrictions imposed by the U.S. that have hampered procurement of semiconductors.

Huawei held only a 5% market share in Japan last year, data from Euromonitor International shows, leaving room for gains by other Chinese players.

Since coming to Japan, Xiaomi has offered products such as low-cost smartphones, rice cookers and air purifiers. In September, the company released 5G smartphones for the first time in Japan.

Nikkei Asia reported earlier this month that Xiaomi has been increasing factory orders for next year, booking components and parts for up to 240 million smartphones.

The number would be equivalent to Huawei's peak shipments of 240.6 million units of smartphones in 2019 -- the highest ever for a Chinese smartphone maker, according to IDC. Apple ships on average around 200 million iPhones a year.