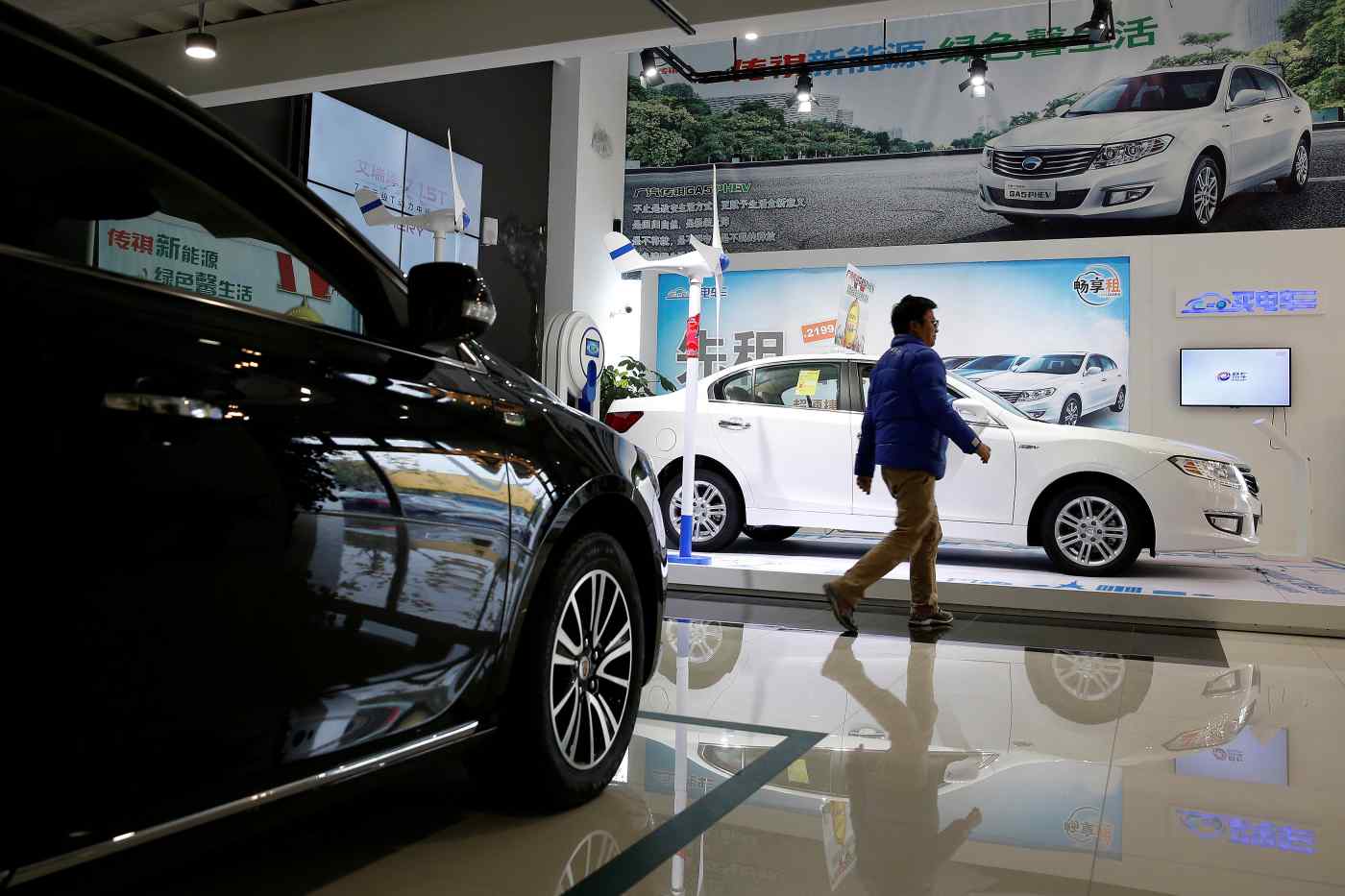 The government currently restricts foreign ownership of such enterprises to 50%. But by next June, overseas investors will be allowed to raise their interest past that threshold in joint ventures located in one of the designated free-trade zones.

The Chinese revealed those objectives during a meeting Thursday between President Xi Jinping and U.S. President Donald Trump. The capital reform will apply to electric vehicles and similar "green" autos, as well as similar tanker trucks, garbage trucks and other special-use vehicles.

U.S. automaker Tesla is moving toward building an electric vehicle plant in Shanghai, which is home to a free-trade zone. Tesla could be a beneficiary of the deregulation.

China is making manufacture of new-energy autos a national priority. The one-party state plans to require automakers operating within its borders to make and sell them in 2019. Foreign-owned ventures are also expected to step up output of green vehicles, so the relaxed capital rules may be applied widely.

During the Xi-Trump summit, the Chinese also outlined their intention to gradually lower tariffs for vehicle imports, as well as allow foreign companies greater access to the banking, securities, insurance and other sectors. Details regarding the timeframe and implementation of those reforms have not been disclosed.