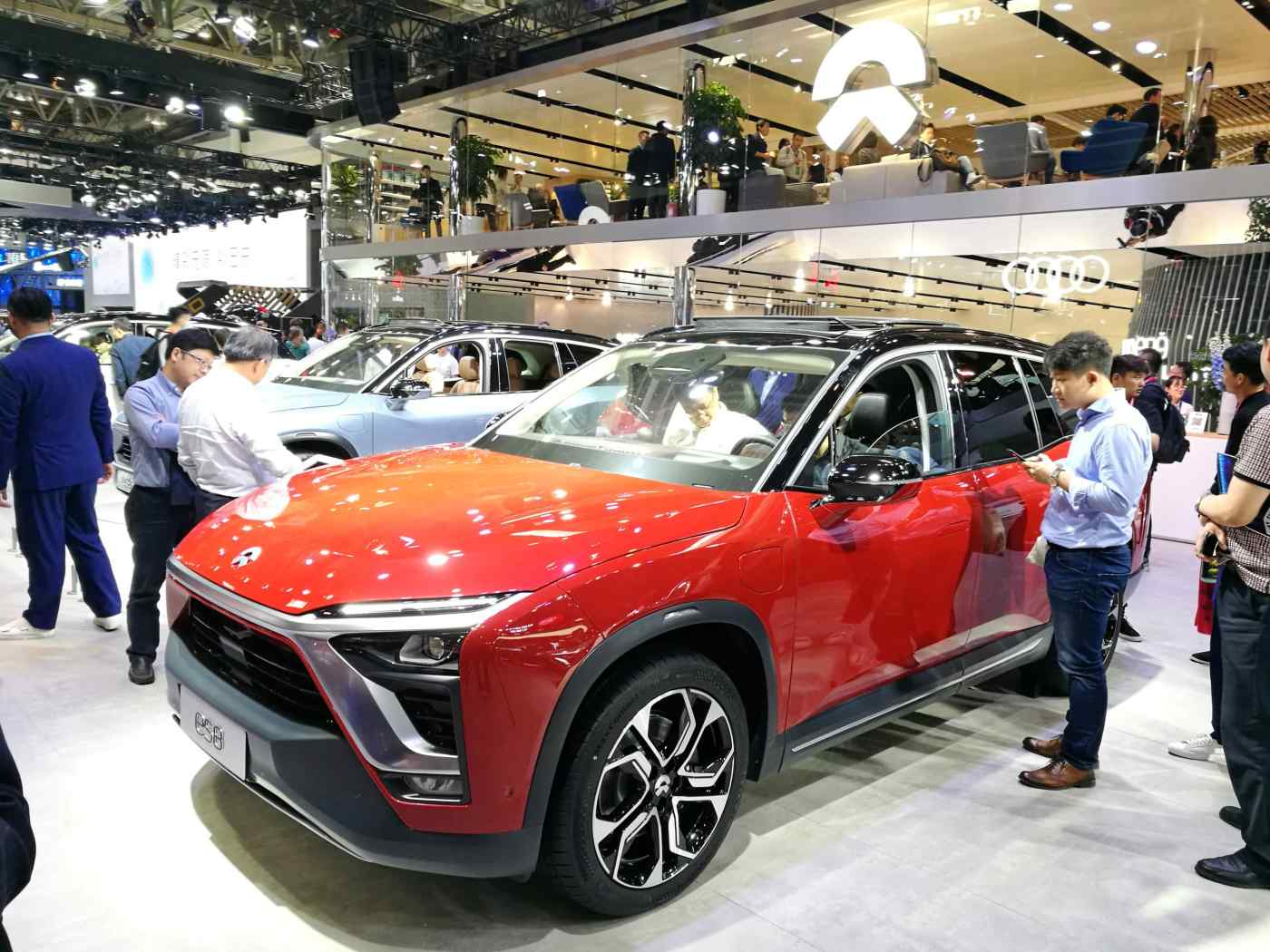 CATL's shares, which were listed on the tech-focused ChiNext index of the Shenzhen Stock Exchange, reached 36.2 yuan apiece, giving the seven-year-old company a valuation of $78.6 billion yuan ($12.2 billion). This makes it the second largest company by market capitalization on ChiNext, with investors bullish on industries related to electric vehicles thanks to Beijing's campaign against pollution.

The company is selling 10% of its enlarged capital at an initial price of 25.14 yuan per share. The funds will mostly be used to finance the building of new factories according to the company.

CATL was founded in 2011 in the southern Chinese province of Fujian, formed from the spin-off of a TDK mobile battery business that began producing automotive batteries independently. The company recruited many engineers from major auto parts makers, including Continental and Bosch of Germany and French company Valeo.

In mid-May, engineers from Japan's Toyota Motor visited CATL's Fujian headquarters. The fact that representatives of global automakers are drawn to an out-of-the-way town in southern China shows CATL's influence in the changing market for electric vehicle batteries. "We have had dozens of visits from big manufacturers from Japan, Europe and the U.S.," said an employee.

"We feel that the winner has already been decided, and so we will procure batteries from CATL, the global leader in the field backed by ample funding," an executive at a major Japanese automaker said.

Global automakers like Toyota have tended to produce their own batteries or buy them from Japanese or South Korean manufacturers with a technological edge. But things are changing. "That strategy is beginning to fail," said Tang Jin, a Mizuho Bank researcher specializing in the Chinese auto market.

Recent advances in automation have played a role, as the auto industry becomes highly machine-intensive, much like the display panel and solar cell sectors.

As a result, companies with large production volumes and sufficient funding have an advantage, blunting the edge of Japanese and South Korean battery suppliers. Even Germany's Robert Bosch, the global leader in auto parts, decided in February to downsize its battery business, citing heavy investment burdens.

Today CATL collaborates with 18 automakers around the world, mainly in Europe and the U.S. The anticipated growth of the global electric car market is lifting its business.

CATL's battery shipments roughly doubled on the year last year to 12 gigawatt-hours and are expected to reach an annual 50 GWh in 2020, enough to power nearly 2 million electric vehicles.

As Beijing moves to require automakers to include so-called new energy vehicles in their lineups starting next year, manufacturers that cannot meet the quota on their own will be able to buy credits from those that have exceeded the requirement. This credit-trading program will result in an estimated 14 billion yuan in profit for BYD in its first three years.

Chinese companies, including CATL and BYD, took seven of the top 10 spots in global shipments of lithium-ion batteries used in electric vehicles last year. Together they control more than 60% of the world market. The other three were second-ranked Panasonic from Japan, South Korea's LG Chem at No. 5 and Samsung SDI at No. 7.

China-built electric vehicles qualify for subsidies only if the batteries are sourced from Chinese manufacturers. With the exclusive arrangement keeping foreign contenders at bay, Chinese battery makers are solidifying their lead in the world's biggest electric car market.