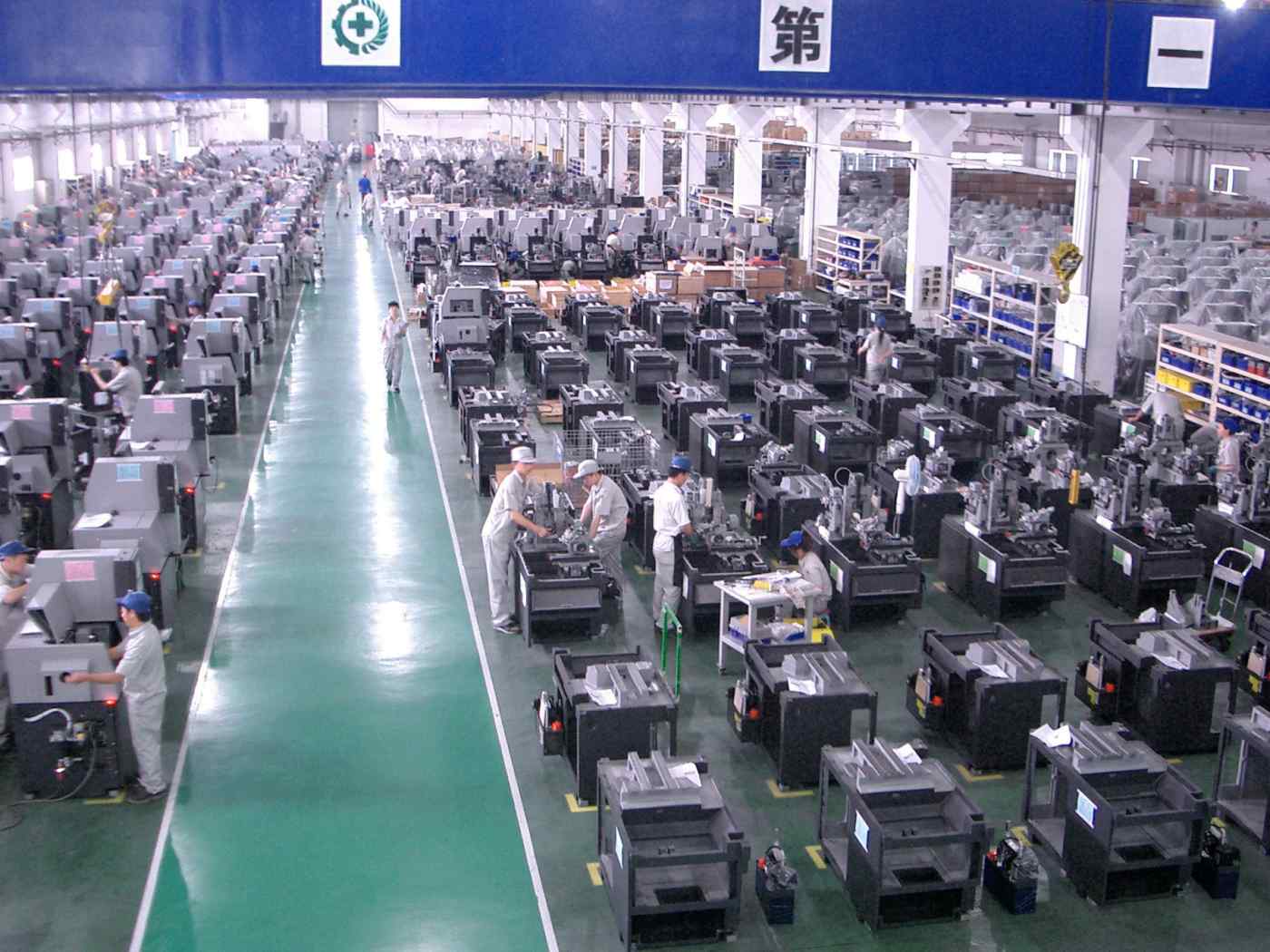 The Japan Machine Tool Builders' Association on Tuesday said machine tool orders totaled 158.5 billion yen ($1.39 billion) in November, up 46.8% on the year. Orders topped the 150 billion yen mark for the first time ever and set a new one-month record. 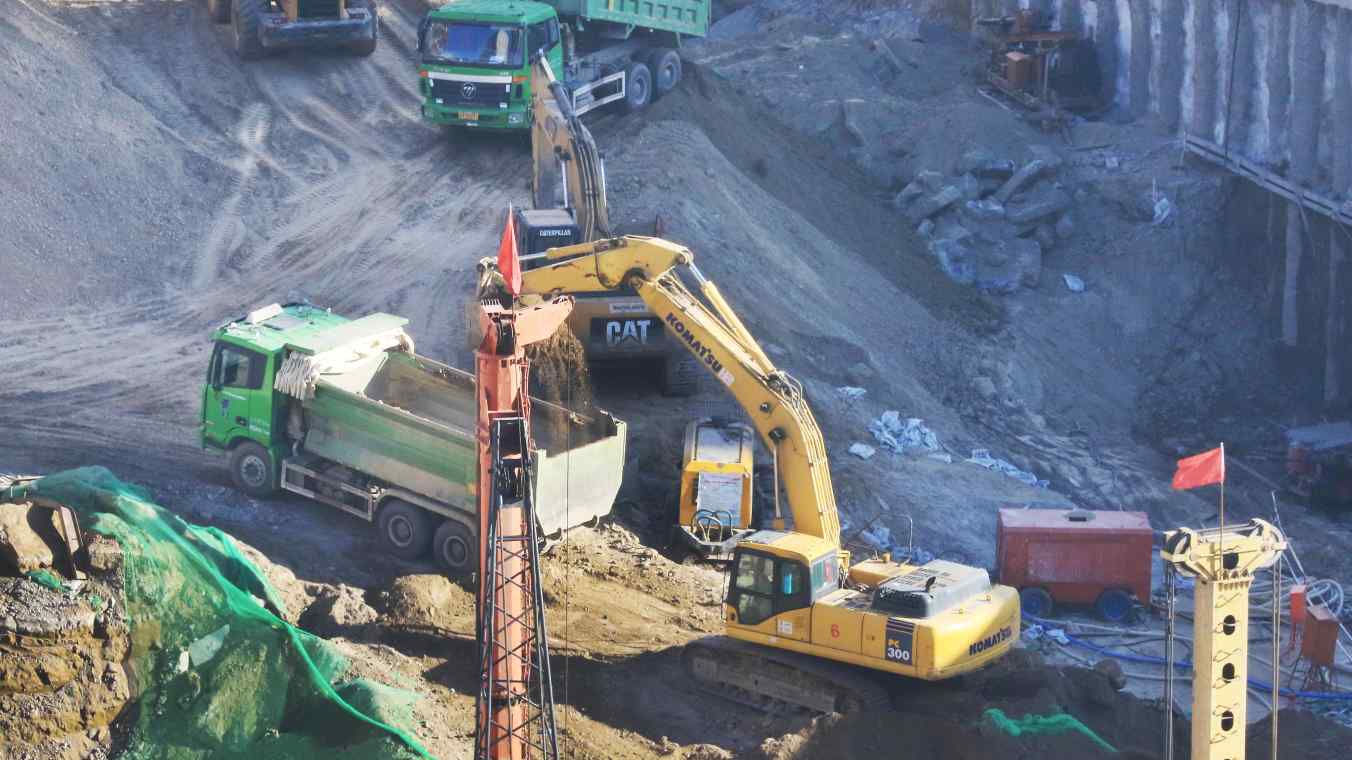 The association believes the figure for all of 2017 will surpass the previous all-time high recorded a decade ago.

Despite earlier worries about a possible dip in orders, industry data shows orders from China increased significantly in November, driven by stronger demand from not only smartphone production but other segments as well. Orders from China also indicated that manufacturers there are investing actively to automate production lines.

The November figure came as a surprise to association employees tallying the figures. Monthly machine tool orders over 100 billion yen for domestic and exports combined are seen as a sign of growth, but last month overseas orders alone exceeded that mark, also a first. Yoji Ishimaru, president of the trade group, said orders from Chinese smartphone makers contributed greatly to the unprecedented November result.

Before the data was released, people in the industry had worried about a slowdown in China stemming from the Communist Party congress held in October. But those fears proved groundless: Instead of snapping a six-month expansion that had been running at around 100% on year since April, growth sped up, with the November figure coming in around 170% above the level of a year earlier.

The annual record for machine tool orders was set in 2007 and was also led by strong demand from China. At that time, Chinese manufacturers were expanding capacity, buying machine tools as the country was becoming "the world's factory."

Demand from China is different this time around. For one thing, there is a growing trend toward factory automation as labor shortages and rising wages put pressure on costs. Producers are upgrading their equipment with the latest machine tools to make up for the shortfall in workers.

And local manufacturers are upgrading to more sophisticated tools capable of precise machining as they move into a wider range of products, boosting orders to Japanese machine tool makers.

During the boom a decade ago, Chinese manufacturers were focused on buying cheaper equipment, said an insider at a Japanese machine tool maker. "My impression at the time was they were trying to buy as many [machines] as their budgets permitted" to be ready for any potential new orders, the person said.

By contrast, the current spurt in Chinese orders indicates more concrete needs, such as raising productivity and plant efficiency. If so, the current momentum may continue, multiple Japanese industry insiders said.

They believe many Chinese manufacturers hope to start making more high-tech products, such as organic light-emitting diode displays and electric vehicles, which is prompting them to upgrade their machine tools.

Recent Japanese industry trends show Chinese machine tool orders are growing steadily in areas other than smartphone production, which is still the main source of demand.

One area of strong order growth is in auto production. Tsugami, a Japanese company that makes machine tools for the automotive industry, saw its overseas orders jump 75% on the year in November.

"I don't see any sign of orders dropping, at least for now," a source at Okuma said.

Although the industry is growing more upbeat, a potential shortage of parts for machine tool production is one risk factor.

Due to the surge in orders, the wait for delivery of linear guides, a key component that significantly affect machining precision, now stretches up to a year for some products, compared with the normal two to three weeks.

An insider at THK, a major linear guide manufacturer, said the company "will continue to be busy until the end of next year," and expects it will take a long time for delivery periods return to normal.

Another risk is economic and exchange-rate volatility, which can affect demand for machine tools. Machine tool orders peaked in 2007, just before the global financial crisis and subsequent downturn, which in 2009 pushed orders to a quarter of their record high.