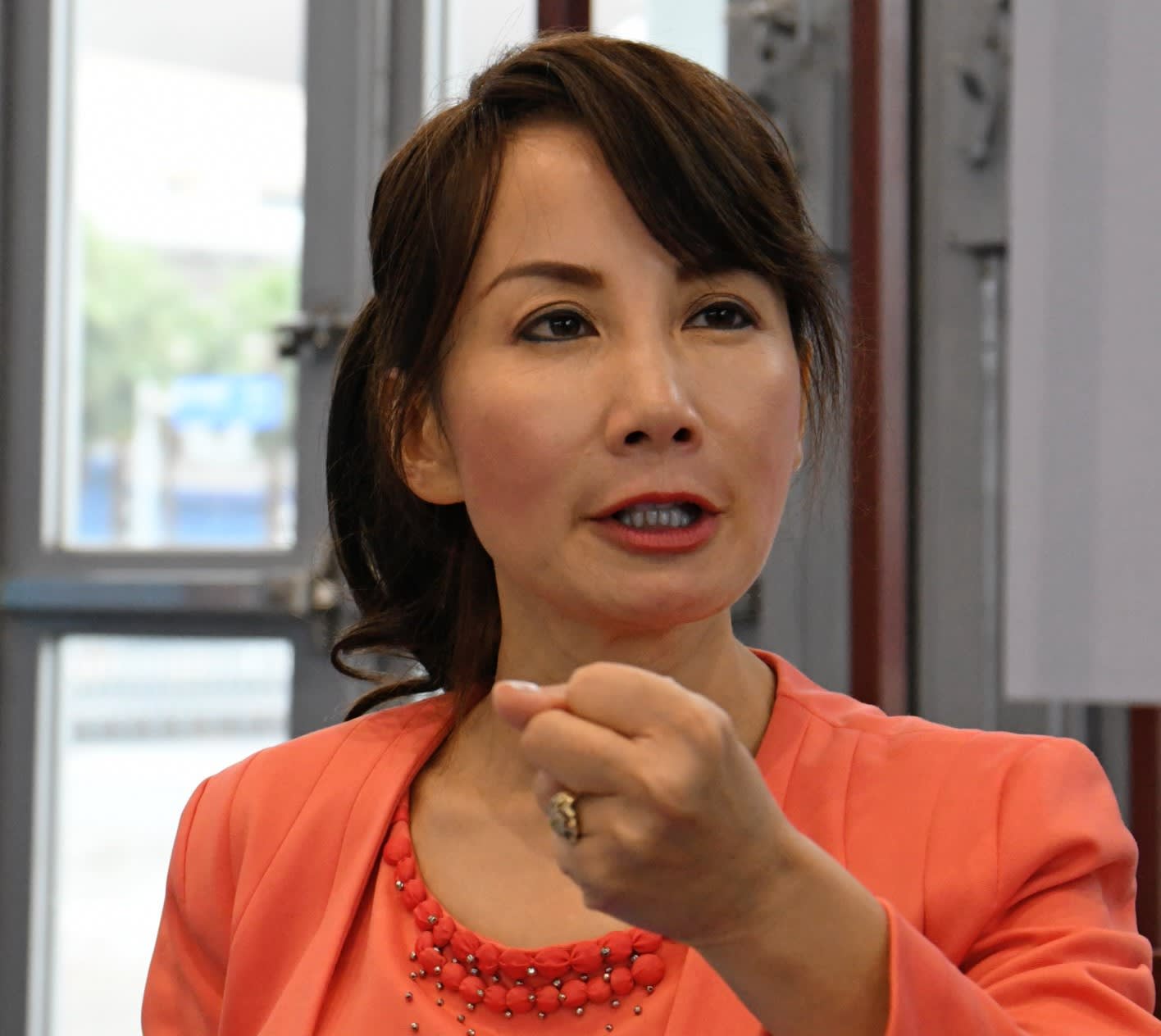 SHANGHAI -- With their sheer numbers and spending power, Chinese visitors have become an economic force to be reckoned with for Japanese businesses in recent years.

The Nikkei sat down with Jane Jie Sun, CEO of leading Chinese travel company Ctrip.com International, to hear her opinion on what many Japanese businesses are keen to find out -- whether Chinese travelers to Japan will continue to increase amid reports of an economic downturn in China.

Q: Some Japanese business people are concerned that Chinese visitors to Japan will level off soon.

A: Chinese people are becoming more interested in Japan. So much so that our staff needs to make business trips to Japan every month to respond to growing demand. Reservations for trips during the National Day holiday, a long weekend starting Oct. 1, have been extremely good.

If Chinese visitors decline, it will not only be because of problems in China but also due to problems in Japan. Take hotels, for example. There is a total lack of supply during peak travel seasons. Policies need to be implemented that allow Chinese companies to build more accommodations in Japan.

Cruises are also becoming popular among China's wealthy, but Japan has too few ports where such ships can dock. Chinese visitors would rise if Japan built more ports where cruise ships could anchor.

Q: From which Chinese cities are more people coming to Japan?

A: Originally, Chinese visitors to Japan mostly consisted of people from Shanghai, Beijing, Guangzhou and Shenzhen. Later, an increase was seen among people from coastal cities like Ningbo, Wenzhou and Hangzhou. Today, Japanese trips are becoming gradually popular among people living in inland cities like Xian, Chengdu and Chongqing.

Q: Some regional cities in Fujian Province and elsewhere appear to be moving toward limiting group tours to Japan.

A: I cannot comment on that because I am not familiar with the situation.

Q: What do Chinese people look forward to in their Japanese vacations?

A: Japanese products are wonderful, so shopping was the main goal among the first waves of Chinese visitors to Japan. Now, however, more Chinese visitors are hoping to experience tea ceremony, food and other aspects of Japanese culture. Tours for people who want to run in a marathon race in Japan are also popular.

Q: What are some other popular destinations with Chinese travelers?

A: Many Chinese initially went to Southeast Asia since trips were inexpensive and visas were easy to get. Their interest shifted to Japan, South Korea and Taiwan as visa restrictions were loosened. Europe, Australia and the U.S. also became popular destinations for the same reason.

Tourists to the U.S. rose as trips to Europe declined over terrorism concerns. But since U.S. visa requirements have tightened, tourists have been flowing toward other areas. It takes about two months for a Chinese citizen to get a U.S. visa. Many Chinese will not wait that long.

Q: The yuan has strengthened since early spring.

A: A higher yuan is certainly a plus for Chinese traveling abroad. The yuan has appreciated particularly strongly against the Russian ruble this year. Chinese travelers to Russia have spiked as a result. As a matter of fact, I just came back from a business trip to Russia.

I do not get the sense that the economy is slowing in my daily life. The Chinese economy has become the second-largest in the world. Yet it continues to enjoy growth of nearly 7% per year.

This is an outstanding achievement. I believe that China's golden period will continue for another 10 to 15 years. This means that the number of Chinese people making overseas trips will also continue to increase.