Chinese public falling out of love with Baidu and tech brands 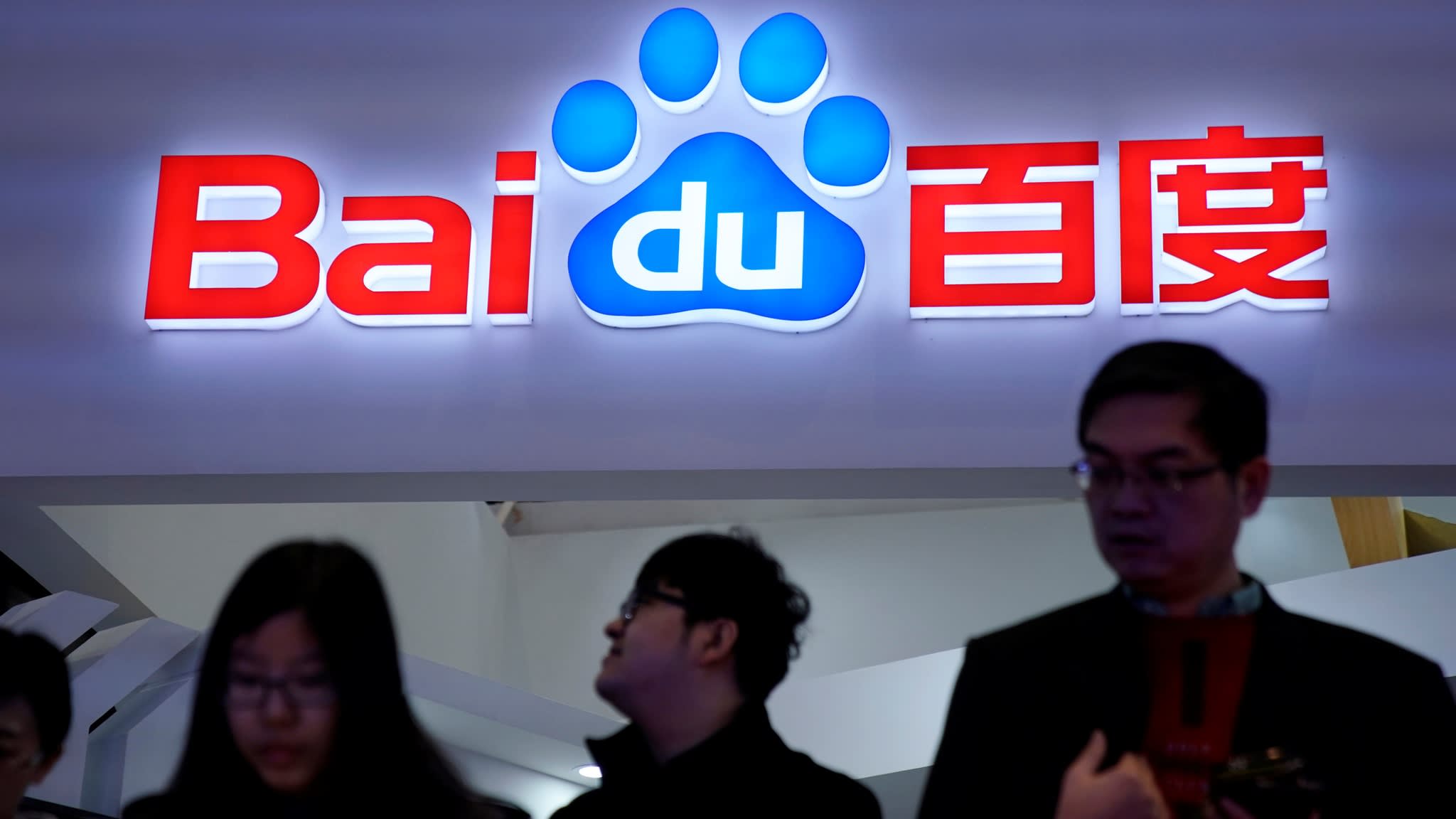 HONG KONG -- Chinese consumers seem to be developing a low opinion of the companies that serve them.

In a consumer survey by a U.S. market research company, the average reputation value covering about 280 companies fell compared to the previous year. Internet search giant Baidu dropped significantly on a false search results scandal in 2016, while wider concerns rose over transparency of data handling and management.

The reputation ranking was compiled by Racepoint Global and consultancy Reputation Institute, after analyzing feedback from about 30,000 Chinese consumers on their evaluations of companies operating in China. The ranking average fell to 64.1 from 66.9 last year.

U.S. tech giant Intel was ranked first overall, with China-based Huawei in second place and Rolex in third. Four Chinese companies and six multinational corporations comprised the top 10. Corporate Japan was represented in 17th place by chemicals company JNC, and in 34th with Canon, 71st with Sony and 72nd with Panasonic.

Typifying the trend was Baidu, in 125th place. In 2016 its search engine brought up misleading results, leading to a student's death from an experimental cancer treatment. It came to light that Baidu had accepted large sums in advertising fees from the hospital promoted in its search results, resulting in widespread criticism from users. Although U.S. peer and search engine competitor Google is subject to restrictions in China, its comparatively good evaluations in governance, fairness and ethical behavior helped it rank fourth.

Comparing Chinese companies and their multinational equivalents, Alibaba (60th place) came in comfortably above the U.S.'s Amazon (73rd place). Huawei (2nd) beat out Apple (12th), which scored low on trustworthiness. Apple was likely affected by its production line-related issues, where supplier Foxconn was accused of mistreating employees in its Chinese factories. According to analysis from the Reputation Institute, intangible asset value is playing an increasing role in the consumer reputations of companies. Intangible assets -- such as intellectual property or goodwill -- made up 87% of the value of the S&P500, rising 20 points in 20 years. Even if the company's products are considered to be of good quality, if the company runs into social issues, its reputation can suffer, the consultancy noted.

"Reputation management is getting more and more important," Prodromou said.