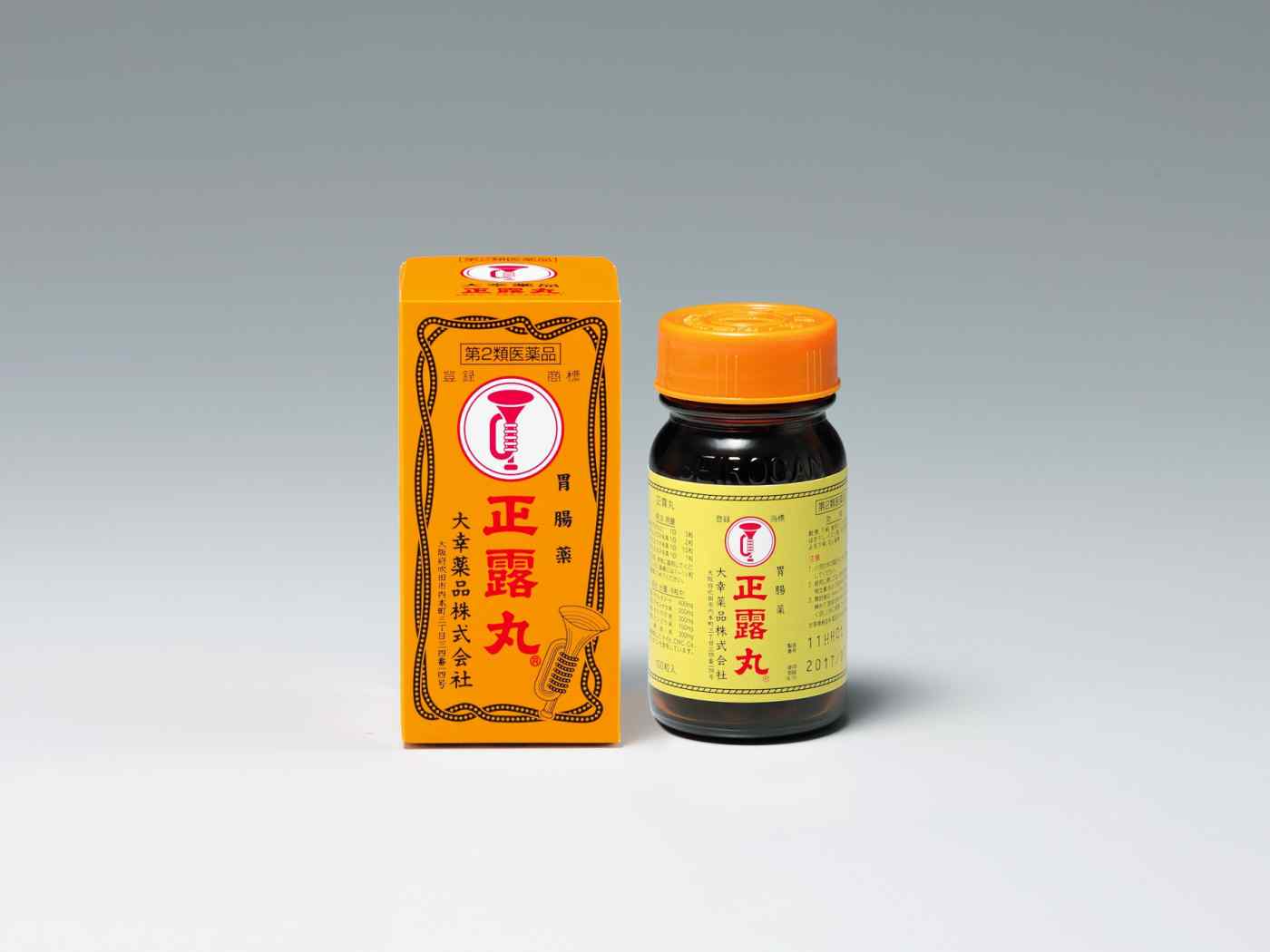 TOKYO -- Chinese tourists in Japan are not binge-buying over-the-counter drugs like they used to, causing the pharmaceuticals' makers to seek new prescriptions for boosting sales.

Tourists from overseas spent less money in Japan in the three months through September than a year earlier, marking the first quarterly drop in four years and nine months, the Japan Tourism Agency said Wednesday. The nation's over-the-counter drugmakers are worried that sales to tourists have peaked.