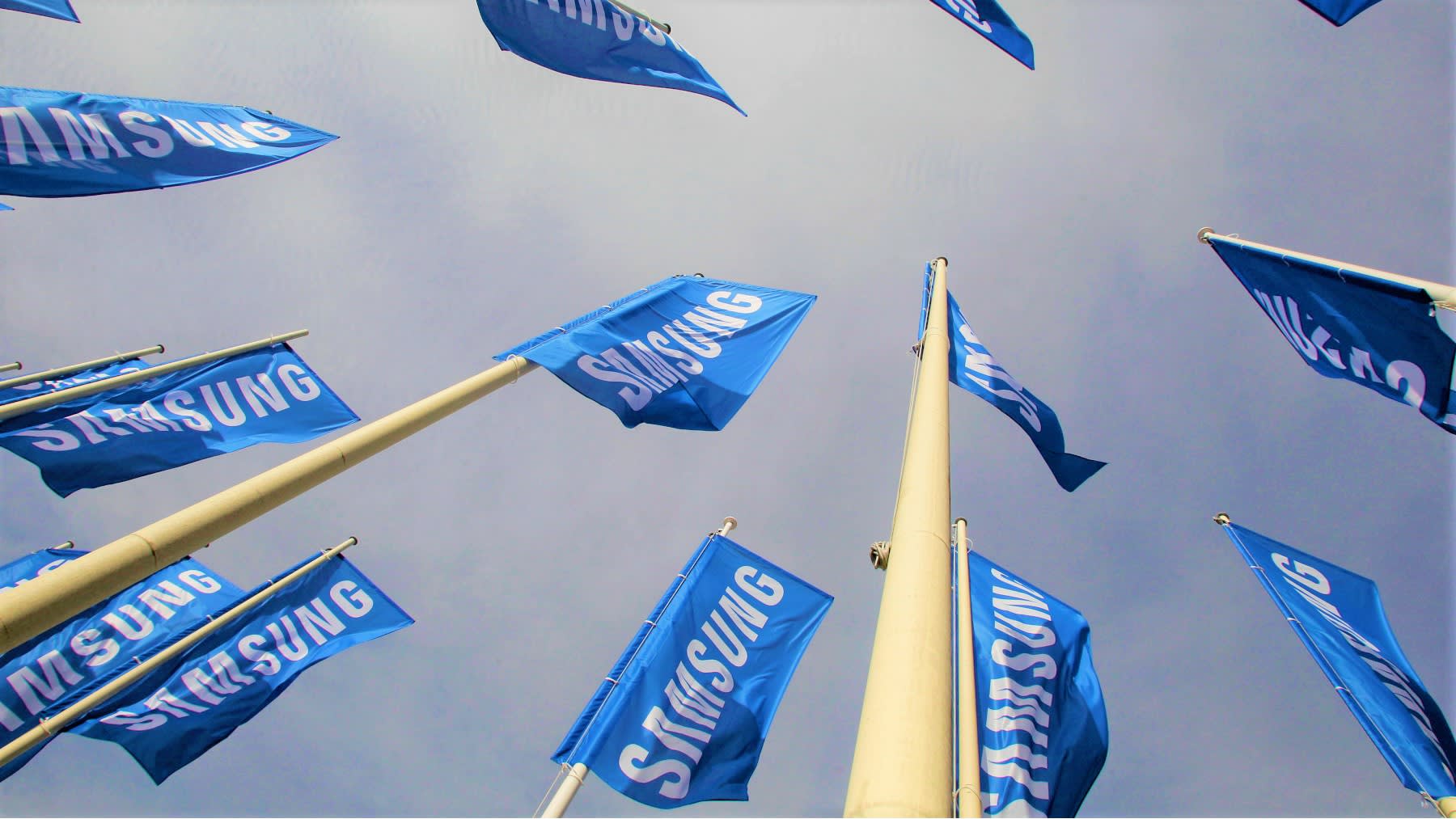 The senior executive vice presidents are accused of directing subordinates to conceal accounting materials and internal reports linked to suspected inflation of earnings at Samsung BioLogics ahead of its 2016 initial public offering, Yonhap News Agency reported. They were part of a task force for communications within the Samsung group that had its office raided by prosecutors last week.

Authorities also sought an arrest warrant for Kim Tae-han, CEO of the biopharmaceutical company, but the court denied the request.

Investigators look to question one of Samsung Electronics's presidents, Chung Hyun-ho, about similar allegations as early as next week. Chung is known to be one of the closest aides to Vice Chairman Lee Jae-yong, the de facto leader of the Samsung group.

The goal is likely to determine whether Lee himself was involved in a cover-up, but some observers argue that the court's refusal to approve Kim's arrest has hit the brakes on investigating Samsung's upper management, according to Yonhap.

Prosecutors have now arrested a total of seven Samsung group executives and employees in connection with the Samsung BioLogics scandal.