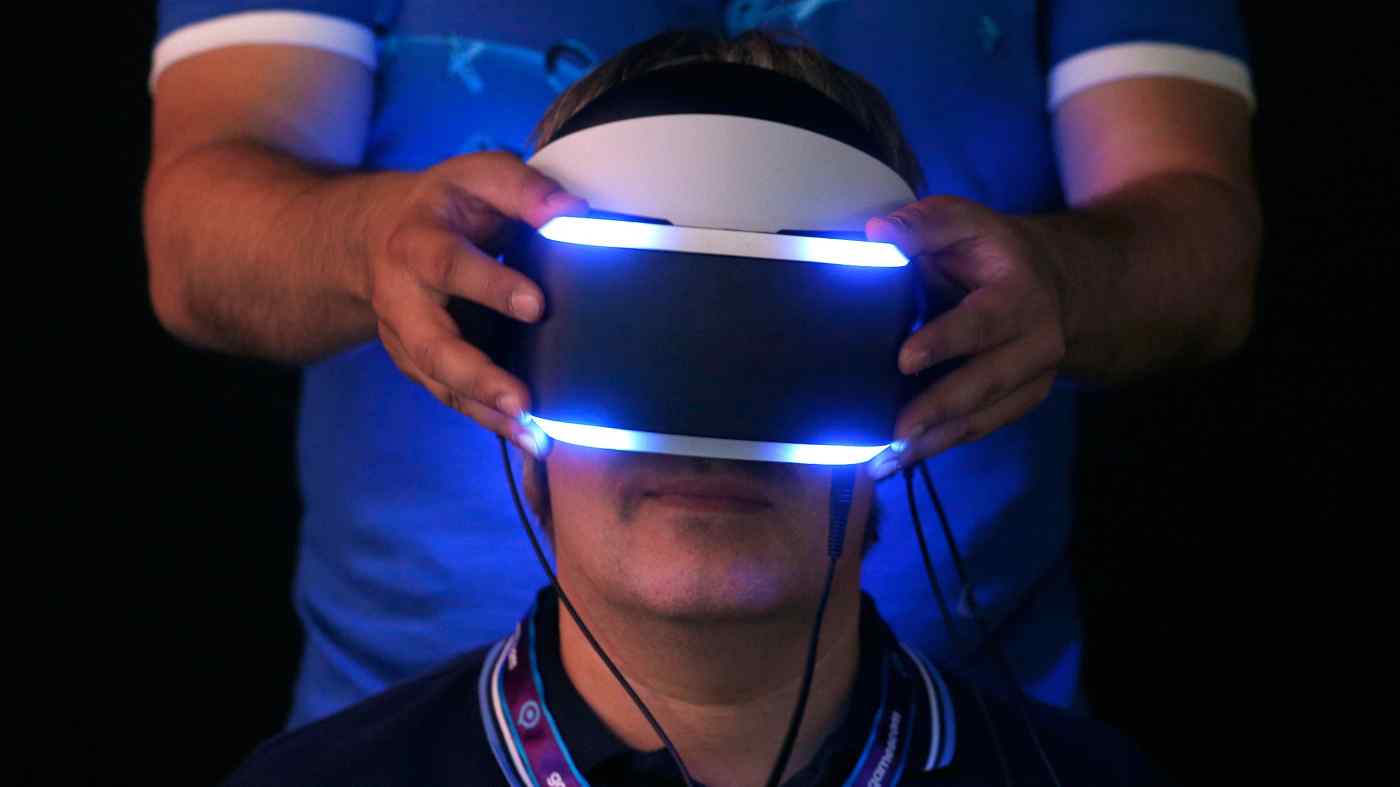 TOKYO -- Nearly half a century since its historic debut on the New York Stock Exchange, Sony is at a crossroads as to whether it can stay a trailblazer in the boardroom and on the factory floor in a fast-changing world.

A penchant for new, creative solutions has long been part of Sony's DNA. Founded after World War II in 1946, the company was still considered an upstart during Japan's postwar economic resurgence. It had trouble persuading banks to finance large-scale capital investment and product development. The Japanese securities market was still underdeveloped.

"From now on, Sony will be a target for U.S. institutional investors," then-Executive Vice President Akio Morita said. "Not that we're necessarily interested in this, but Sony could also acquire an American company."

Sony has since been among Japan's pioneers in adopting U.S. governance and accounting standards, such as quarterly financial reports and independent directors. Independent directors accounted for the majority of Sony's board by 2005 and make up all but two of the board's current 12 members. 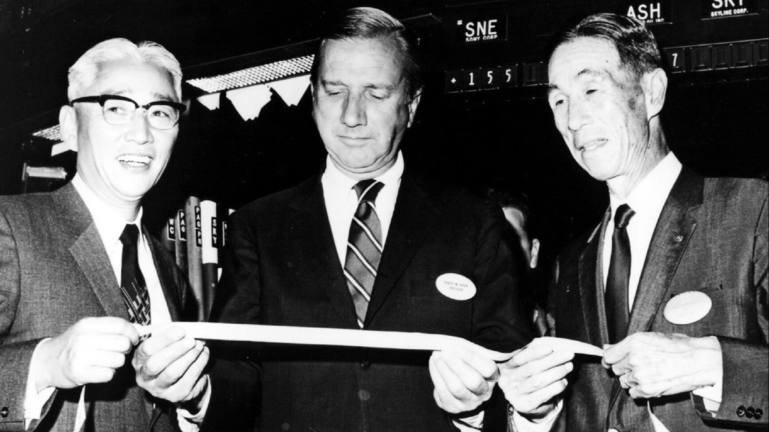 The outside influence was the driving force behind Nobuyuki Idei resigning as CEO in 2005, and Howard Stringer in 2012. Sony's governance reforms have been successful in bringing fresh perspectives to its leadership and in successfully resisting pressure from activist fund Third Point to divest noncore operations.

Sony's success inspired other Japanese corporations to follow in its footsteps. Panasonic, Honda Motor and Hitachi listed on the NYSE, and the top executive of the bourse frequently visited Japan in the 1980s and '90s to recruit others into its ranks.

"Don't you want to be like Sony?" the executive always liked to ask.

Sony also popularized new corporate and financial frameworks in Japan, such as the appointment of corporate executive officers in 1997 and the creation of nominating, audit and compensation committees in 2003, as well as the use of stock swaps to take listed subsidiaries private under a deal announced in 1999.

All this was made possible because Sony embraced the process of trial and error, despite suffering some painful blows. In the 1990s, it came under scrutiny from the U.S. Securities and Exchange Commission over a $2.7 billion goodwill write-off tied to its acquisition of Columbia Pictures. Sony was deemed to have failed to disclose the information properly and ended up agreeing to a $1 million fine.

"We got a firsthand feel for how terrifying the U.S. can be," a Sony executive at the time had said. "It was a valuable experience that helped us refine our future communications with the market."

More recently, Sony has been grappling with whether to operate units as wholly owned subsidiaries and fully incorporate their operations into the group, or as more independent, publicly traded entities to be valued on their own. The paths taken by Sony Music Entertainment, with its historically close ties to game operations, and Sony Financial Holdings, which offers insurance and banking services, are good case studies for Japanese corporations looking to restructure their groups. 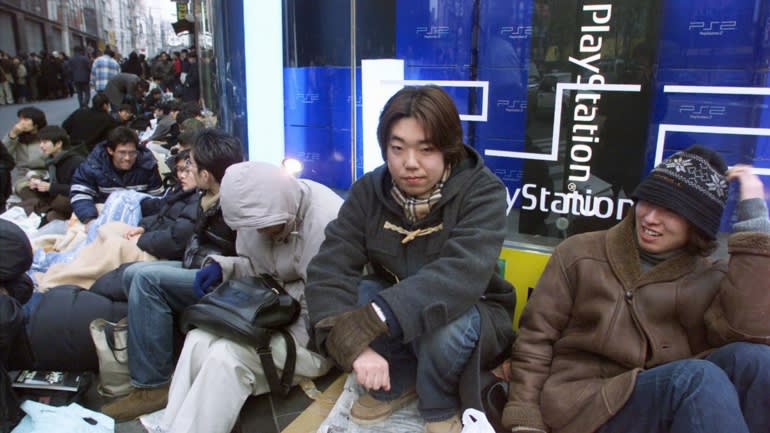 Eager consumers sit in line outside an electronics store in Tokyo ahead of the launch of the PlayStation 2 in 2000. Sony has been one of Japan's pioneers in not only products, but also corporate governance.   © Reuters

Japanese journalist and commentator Soichi Oya once likened Sony to a "guinea pig" -- a company that blazed a trail for new products, only to be overtaken by later-arriving rivals.

Asked whether this characterization bothered him, Sony co-founder Masaru Ibuka reportedly replied that he "doesn't think about such minor things," before offering a different perspective.

With its NYSE debut, Sony sent that message to capital markets as well.

The year of Sony's New York listing was a monumental one for U.S. capitalism. On Sept. 13, 1970, The New York Times ran a landmark essay by famed economist Milton Friedman titled "A Friedman Doctrine -- The Social Responsibility of Business Is to Increase Its Profits." The piece became central to the development of the shareholder-first American model of capitalism.

Now, 50 years later, the world is rethinking how capitalism should work. Sony, whose operations have been shaped by the rules of U.S. capital markets, has new challenges it must face. Investors have begun focusing more on sustainability and environmental, social and governance factors, which encompass a remarkably broad range of issues, including biodiversity and human rights.

There is no established playbook for navigating these problems. The next five decades will be far more difficult to predict than the last. Market watchers are counting on Sony to carve out a path for itself in this new landscape.