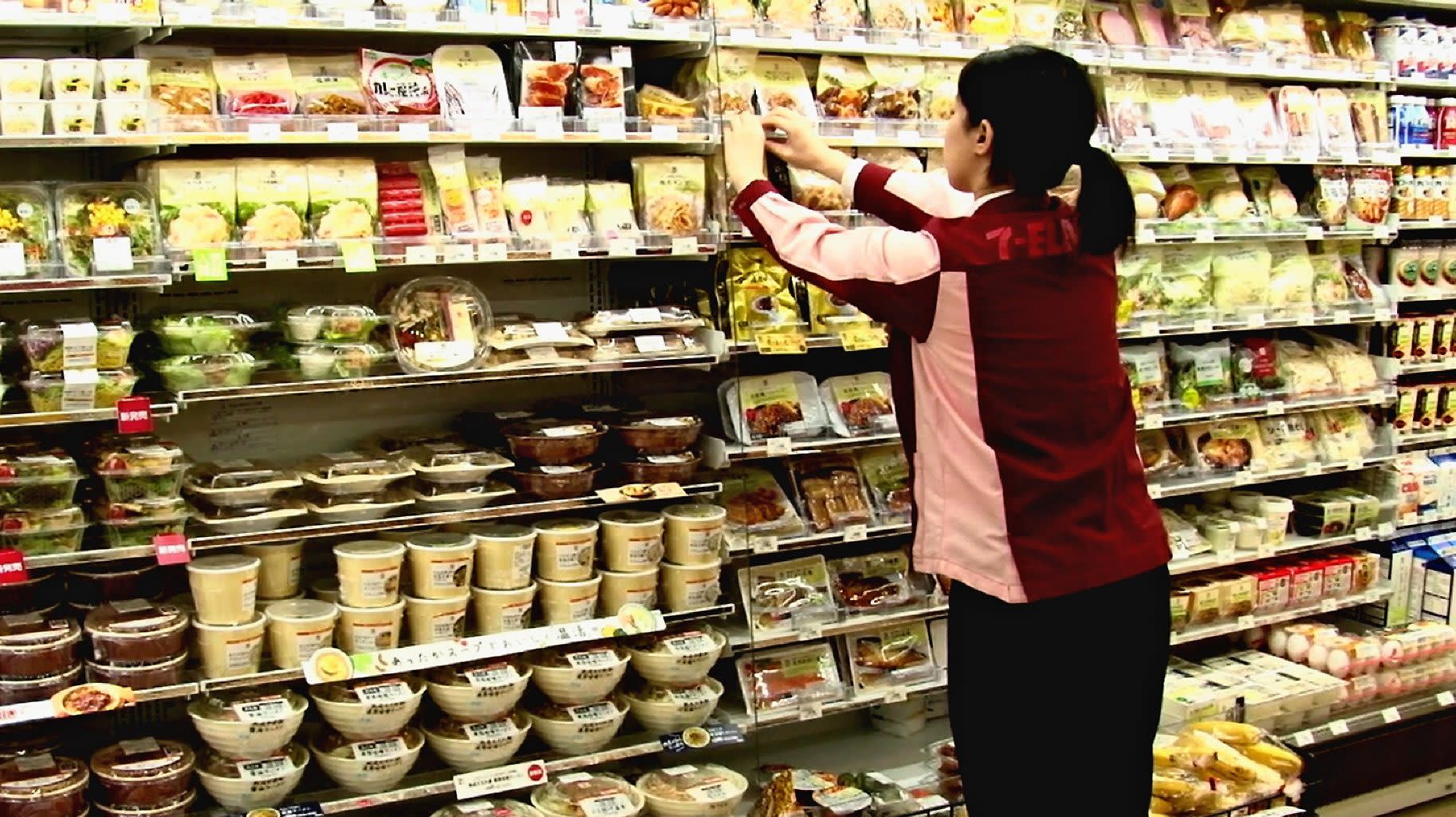 MUMBAI -- Seven & i Holdings will open Japanese-style 7-Eleven convenience stores in India this year, seizing an opening in a massive market dominated by mom-and-pop retailers as growth slows in Japan.

U.S. unit 7-Eleven has signed a franchise agreement with a subsidiary of Future Retail, part of India's Future Group, Seven & i said Thursday. While the total number of stores has yet to be determined, Future Group founder and CEO Kishore Biyani said in a TV interview that the first will be located in Mumbai.

In addition to building new locations, Future Group will convert some of its existing stores to 7-Eleven shops. Seven-Eleven Japan will provide support.

Convenience stores have yet to gain much traction in India. While the Delhi area has the 24Seven chain, operated by tobacco company Godfrey Phillips India, such stores remain scarce elsewhere.

This also represents a rare Indian foray by a Japanese retailer. The few others that have entered the market include Ryohin Keikaku, operator of the Muji chain, and eyewear maker Owndays, which opened their first Indian locations in 2016 and this past January, respectively. Uniqlo operator Fast Retailing plans to debut in India this year.

The lack of other Japanese names owes to India's tight restrictions on foreign businesses. Companies that offer only their own brand, like Muji and Uniqlo, can operate in India independently, but retailers that carry multiple brands -- like supermarket or convenience store operators -- must have a local partner and are limited to a 51% stake.

Walmart entered India in 2007 as a wholesaler, a category with less restrictive conditions on foreign participation, through a joint venture with local conglomerate Bharti Enterprises. The American big-box retailer acquired a majority stake in Indian e-commerce startup Flipkart last year.