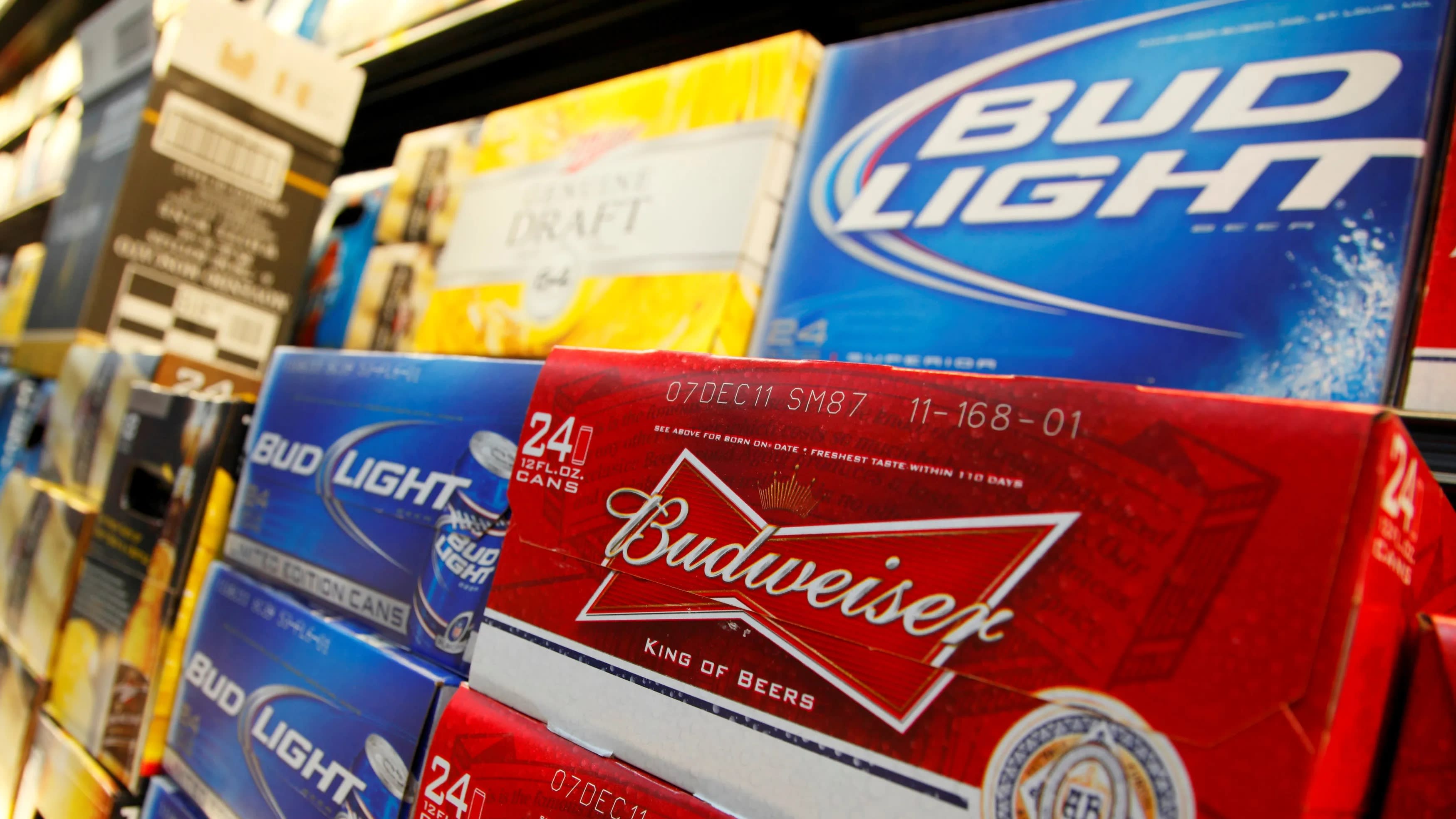 GENEVA -- Anheuser-Busch InBev applied Friday to list a minority stake in its Asia-Pacific business on the Hong Kong Stock Exchange, as the world's largest beer maker grapples with more than $100 billion in debt from its 2016 acquisition of No. 2 player SABMiller.

The filing did not provide details on pricing or the timing of the initial public offering. AB InBev said the move depends on market conditions, but that its current expectation was to complete the process this summer. Sources familiar with the matter say the IPO could raise at least $5 billion, according to Friday reports.

On Tuesday, Belgium-based AB InBev had said it was "actively exploring" a Hong Kong listing, citing its aim to create a "champion in the consumer goods space" in the Asia-Pacific.

The move is part of AB InBev's push to improve its balance sheet. The company sold several eastern European businesses to Japan's Asahi Group Holdings for 7.3 billion euros ($8.2 billion at current rates) in 2017, and is ramping up efforts to streamline operations and costs. It aims to reduce its ratio of net debt to earnings before interest, depreciation and amortization to under 4 from 4.6 as of the end of 2018.

As beer sales sag in the U.S., AB InBev's largest market, the company is seeking new avenues for growth.