AI tools from Alibaba and Founder do advertising grunt work 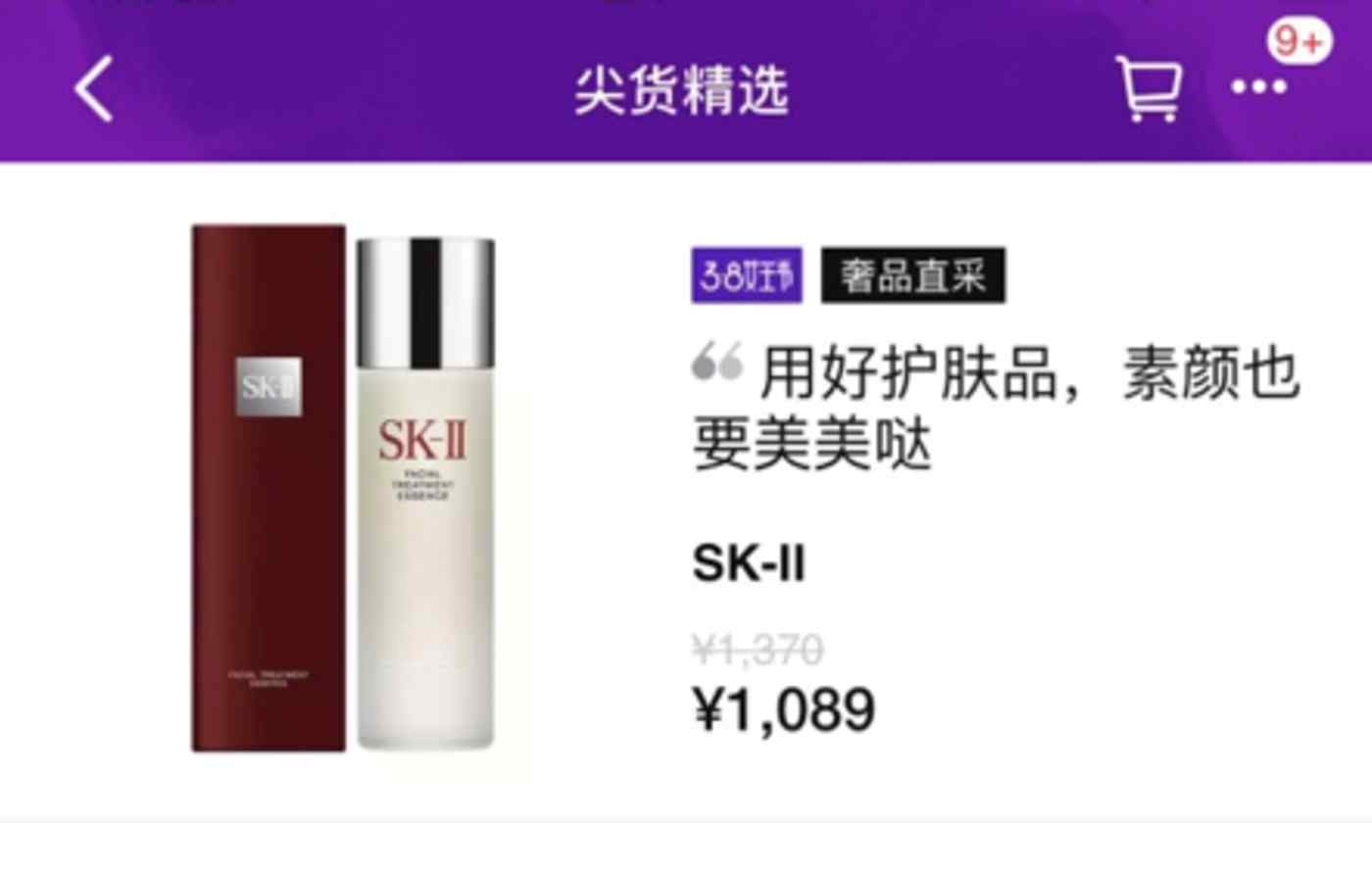 Alibaba Group Holding boasts a system that can generate 20,000 lines of ad copy in a second. Founder Group, a company that originated at Peking University, has developed a tool for proofing the colorful and often chaotic flyers that are common in Japan.

Using Alibaba's free AI Copywriter, merchants and marketers can produce ads on Alibaba-owned e-commerce websites such as Taobao and Tmall. Clients feed the system links to their product pages and choose what kind of copy they want -- say, promotional, functional, poetic or heartwarming.

"All the content produced by the AI Copywriter is the result of applying deep learning models, trained with large volumes of quality content created by humans," said Christina Lu, general manager of Alibaba's marketing arm Alimama.

Well-known fashion brands such as Esprit have already used it. Shaozhang Ding, Esprit's head of e-commerce for the Asia-Pacific market, said the tool can "reduce the repetitive and tedious copywriting workload for our teams." AI Copywriter saves time, for example, when companies make minor changes to products.

Alibaba is focused on just that sort of "repetitive, low-value work that can be made more efficient," allowing humans to concentrate on more creative tasks. The company intends to offer the system for use on websites other than its own. Proofing them can be a chore. According to Ascon, 15% of the staff at design companies handle proofing work. So at a big publishing house, 60 out of 400 workers might be proofers. The stakes are high: If a drugstore chain makes flyers for each of its 400 shops, and a price turns out to be incorrect, costs can run to hundreds of thousands of dollars.

Founder's system recognizes pictures, names and prices of products and can compare them with original data. The company plans to offer the tool to design and publishing houses in Japan. Proofing a flyer is likely to cost several dollars.

"We can save from 40% to 50% on proofing time," Guan Xianghong, CEO of Founder's Japan branch, told the Nikkei Asian Review. "Our system learns every day. We hope the mature system will save 90% of the proofing work."

In three years, Founder hopes to provide its tool to 200 companies -- equivalent to half the large publishers in Japan.