The 420-megawatt solar power plant will be located in Tay Ninh, southwestern Vietnam. Commercial operations are due to start by June next year.

"The project got off to a good start and we are on track to meet the COD (commercial operation date) in June 2019," Preeyanart said.

B.Grimm, which started out in the Thai pharmaceutical business in 1878, is now a diversified corporation with interests in energy, building and industrial systems, health care, lifestyle, transport and real estate.

The joint venture recently finalized a deal with a contractor to perform engineering, procurement and construction services for the project, she said.

Talks are underway with several local and international financial institutions for project funding, she added.

For B.Grimm Power, a reliable local partner should help the investment run smoothly. It hopes the Vietnamese solar power venture will contribute significantly to the group's revenue and earnings growth, as Vietnam's power demand rises rapidly as the economy grows.

The venture is also expected to contribute to B.Grimm's revenues from overseas power projects. B.Grimm has set a target for such projects to account for 30% of overall income in 2022, up from 6% currently. 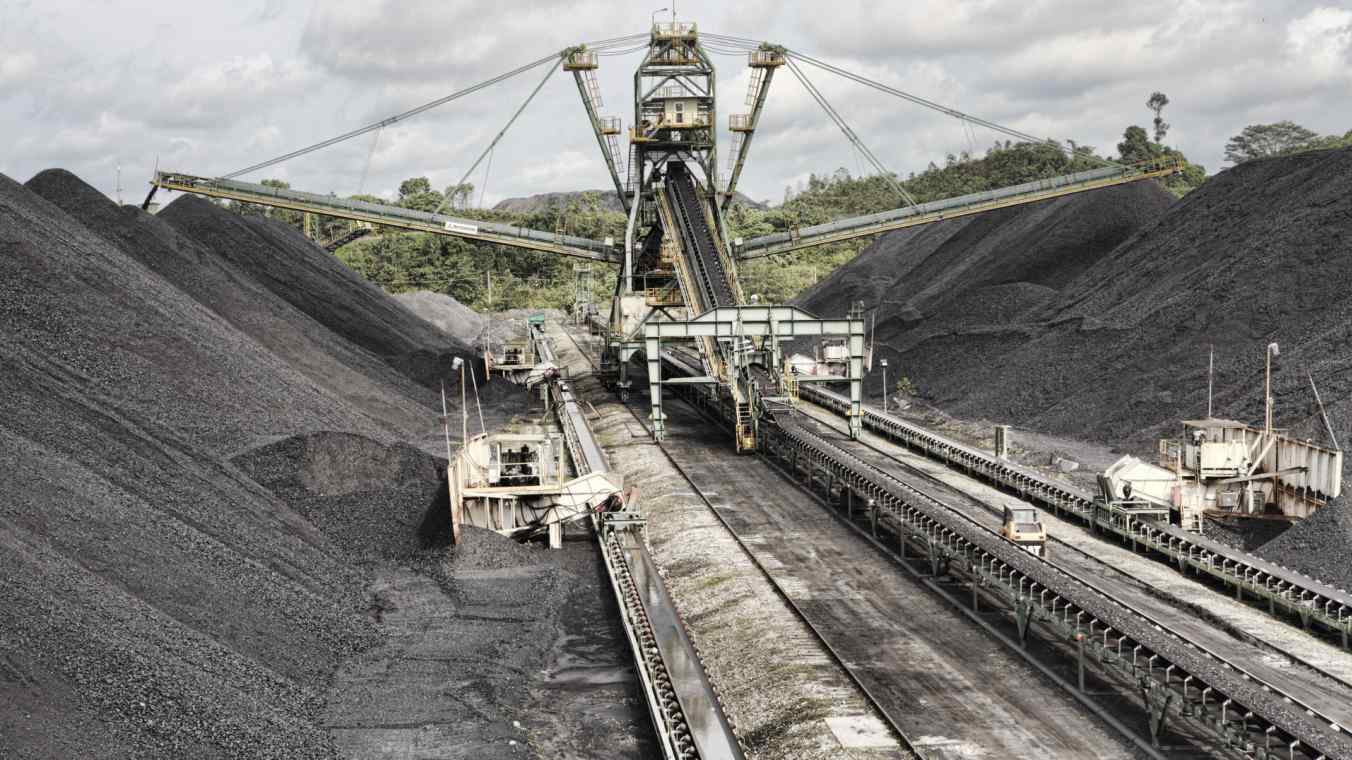 B.Grimm Power has also set a goal to have a total of 53 power projects with total power generating capacity of 2,938 megawatts in 2022.

To achieve this, the company needs another 2,000MW from new projects in neighboring countries such as Laos and Vietnam, as well as at home. The Thai government aims to increase the proportion of renewable power to 30% of total power generation in 2036, up from 12% currently.

B.Grimm Power is initially expected to own a 55% stake in the South Korean wind project, while the remaining 45% stake will be held by KEPCO, Preeyanart said.

B.Grimm Power posted a net profit of 722 million baht ($21.9 million) in the first quarter of this year, up from 622 million baht in the same period last year.

Shares of B.Grimm Power closed at 23.40 baht in late afternoon trading, down 1.68% from the previous day.