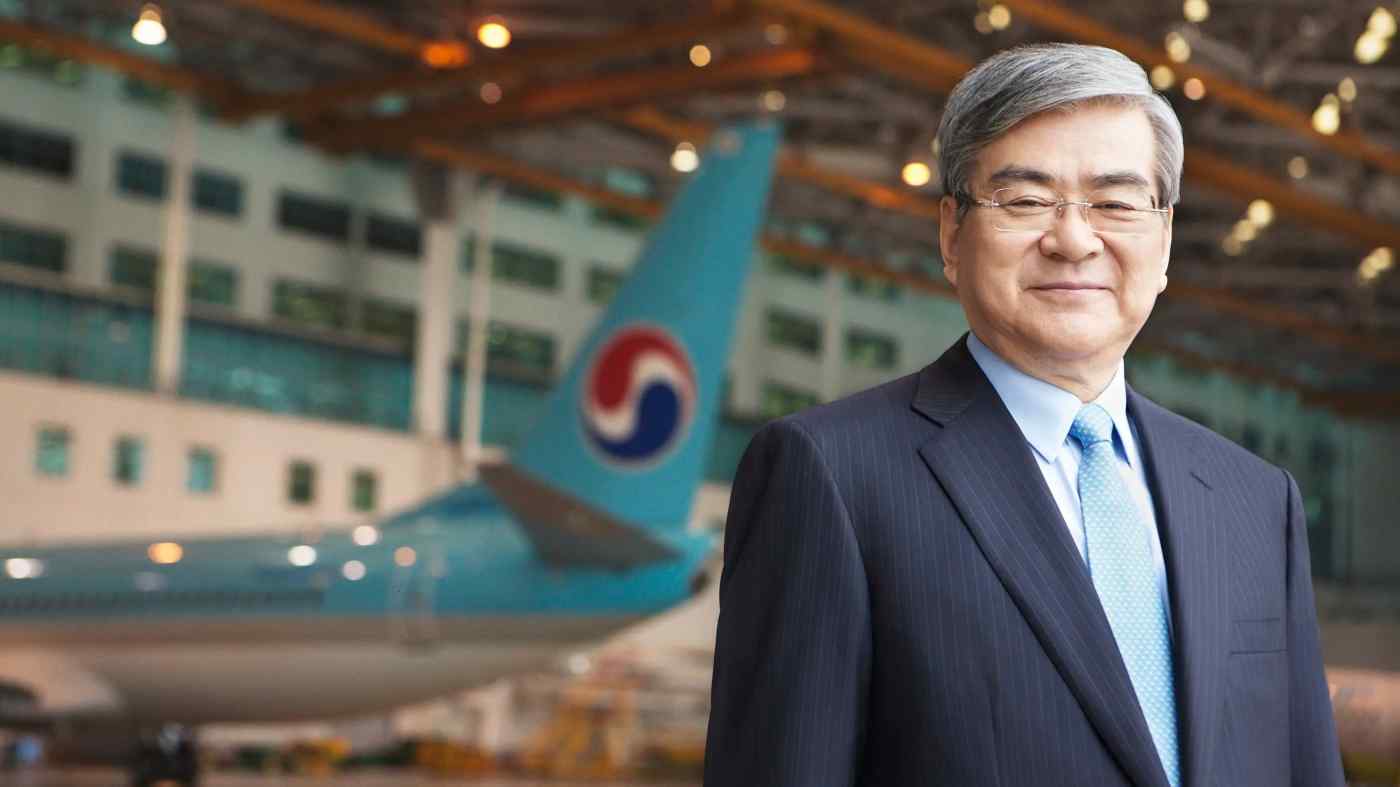 SEOUL -- Activist investor Korea Corporate Governance Improvement announced on Monday it has raised its stake in Hanjin-KAL to 13.47%, setting the stage for an ownership battle over the country's largest transportation conglomerate following the death of its Chairman Cho Yang-ho on Sunday.

KCGI said it bought a further 0.79% stake in Hanjin-KAL on the stock market over the last three weeks. The fund has been pressuring Hanjin-KAL, the holding company of Korean Air Lines, to improve its corporate governance since buying a 9% stake in the company in November. In late March, Hanjin-KAL fought off an attempt by the fund to unseat a director close to the late chairman.