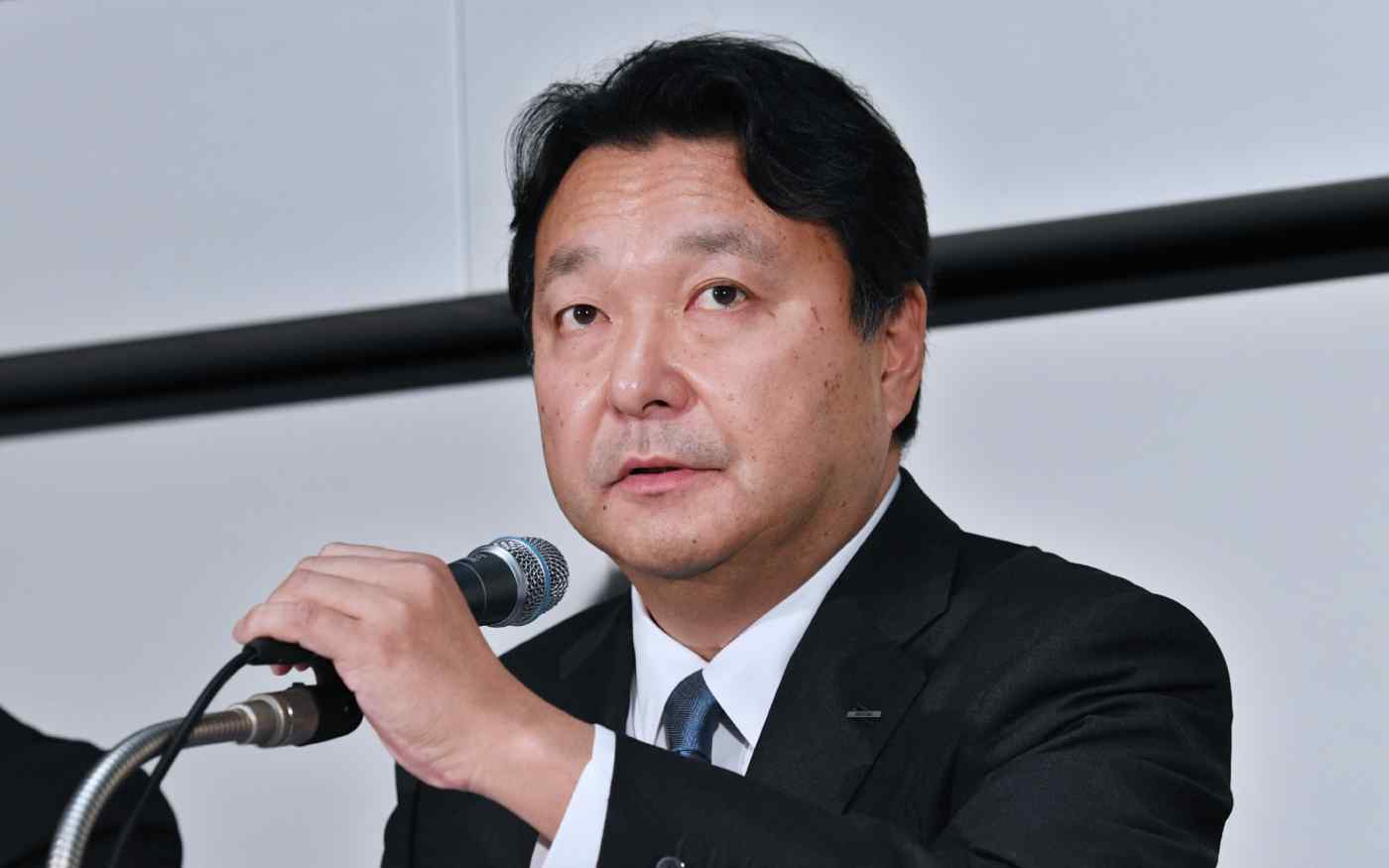 TOKYO -- Dentsu will let growth slow for the next two years as it seeks to shorten work hours, the company CEO said Thursday, promising that Japan's top ad agency will overhaul a high-pressure culture that drove a young employee to suicide.

The company "will not pursue greater work volumes and instead focus on cutting work hours," Toshihiro Yamamoto said at an earnings briefing here.

Dentsu has set a target of having all employees, including management, work just 1,800 hours in the year through December 2019 -- down about 11% from 2017. At the same time, it aims to boost productivity to stave off profit declines, such as by improving the office environment and investing in information technology.

The effort will thus "help establish a business model that allows for sustainable growth in the future," Yamamoto said.

In 2015, a 24-year-old overworked employee, Matsuri Takahashi, killed herself. The case was ruled as death from overwork the following year.

In improving the work environment, most companies would try to balance reform, such as cutting work hours, with profit growth. But since Takahashi's suicide set off a public outcry, addressing the problem became a top priority for Dentsu.

The company "must obey the law and reduce hours to avoid harming [employee] health without waiting for reforms to yield results," Yamamoto said. "There will be a time lag until the company builds a framework that produces high-quality work with shorter work hours."

Dentsu expects this fiscal year's underlying operating profit, excluding costs related to mergers and acquisitions, to fall 8.5% year-on-year to 150 billion yen ($1.4 billion). Domestic operations, which form the company's backbone, are expected to report an 18.5% drop in operating profit to 72.5 billion yen. A planned 13 billion yen in investment, such as in office automation and workforce expansion, also will exact a toll.

Overseas operations, however, are expected to sustain strong earnings thanks to a mix of growth at existing businesses and aggressive M&A, which have helped the company cultivate new clients.