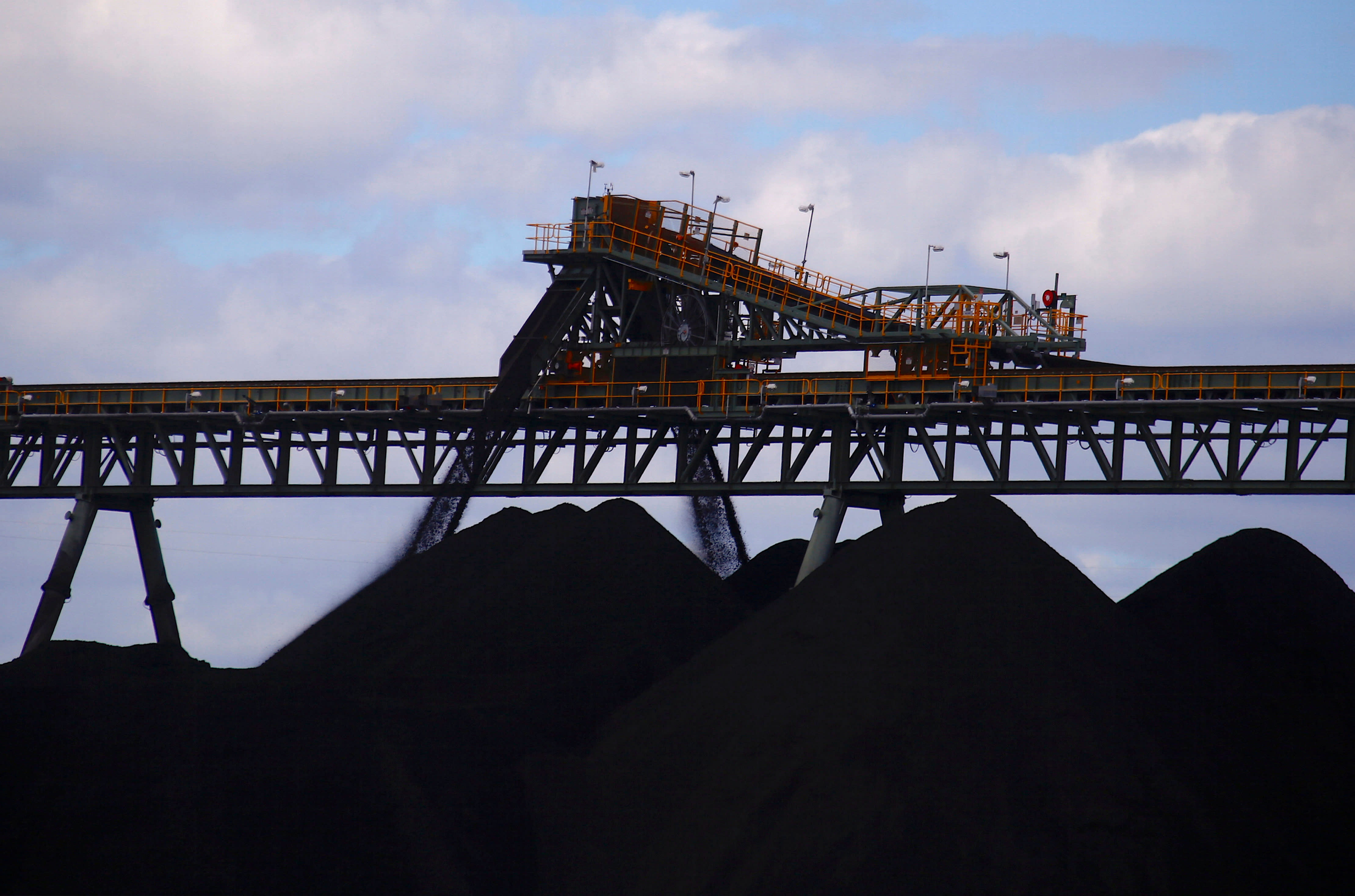 India's Adani has been notified that an Australian state government has given it final clearance to begin construction of the controversial Carmichael coal mine.   © Reuters
June 13, 2019 21:41 JST | Australia, New Zealand, Pacific Islands
CopyCopied

MUMBAI (NewsRise) -- Adani Enterprises won the final clearance from an Australian state government for its groundwater management plan, taking Indian conglomerate a step closer to starting the construction of the controversial Carmichael coal mine.

Adani Mining has received advice from the Queensland government's Department of Environment and Science that the Groundwater Dependent Ecosystems Management Plan has been finalized and approved, it said in a statement. The approval paves the way for construction to commence on the Carmichael project, it said.

"Over the coming days, preparatory activities such as finalizing contracts, mobilizing equipment, recruitment, and completing inductions will continue," the company said.

Adani group has so far invested more than A$3.3 billion ($2.29 billion) in Queensland state, which had in 2017 given it permission to mine coal reserves, estimated at 11 billion tons, in Carmichael. The A$16 billion project includes the construction of a railway line of some 389 kilometers to transport coal and the building of a port near Australia's Great Barrier Reef for overseas shipments.

Although the Carmichael mine has been hailed by many for its economic benefits, including creating jobs in the region, it has also galvanized environmental activists and highlighted the resistance to coal.

The project has been stuck amid concerns about carbon pollution and climate change, while calls to review government approvals scuttled Adani's efforts to secure funds, with several international banks refusing to lend to the project.

In November, the group said it will fund the project on its own after the new premier of Australia's Queensland state vetoed an A$900 million loan.

The company will ship first coal from its Australian mine in two years, Lucas Dow, the chief executive of Adani Mining, told reporters. "The construction period for the mine and rail project is two years. You could be thinking from today in two years' time people should be expecting we have exported our first piece of coal," Reuters quoted Dow as saying.

The group had in April got the green signal from the federal government for the water management plan. In a separate statement on Thursday, the Queensland government said Adani's plan assessment has been rigorous and based on the best available science.

Meanwhile, concerns have sprung up whether the project makes economic sense.

"We remain cautious on the timeframe for delivery of first coal onto a vessel given the sizeable task of building out both a new large-scale mine and greenfield rail connection," Viktor Tanevski, principal analyst at U.K.-based research firm Wood Mackenzie said.

Mackenzie expects at least a 12-month delay to Adani's target of first coal exports, about two years from the commencement of construction, predominantly associated with delays in the construction of rail.

The initial 10 million tons per annum phase of the project would be destined for India, which could exert pressure on high ash thermal coal prices and compete against other high ash coals from Australia and South Africa presently flowing into India, it said.