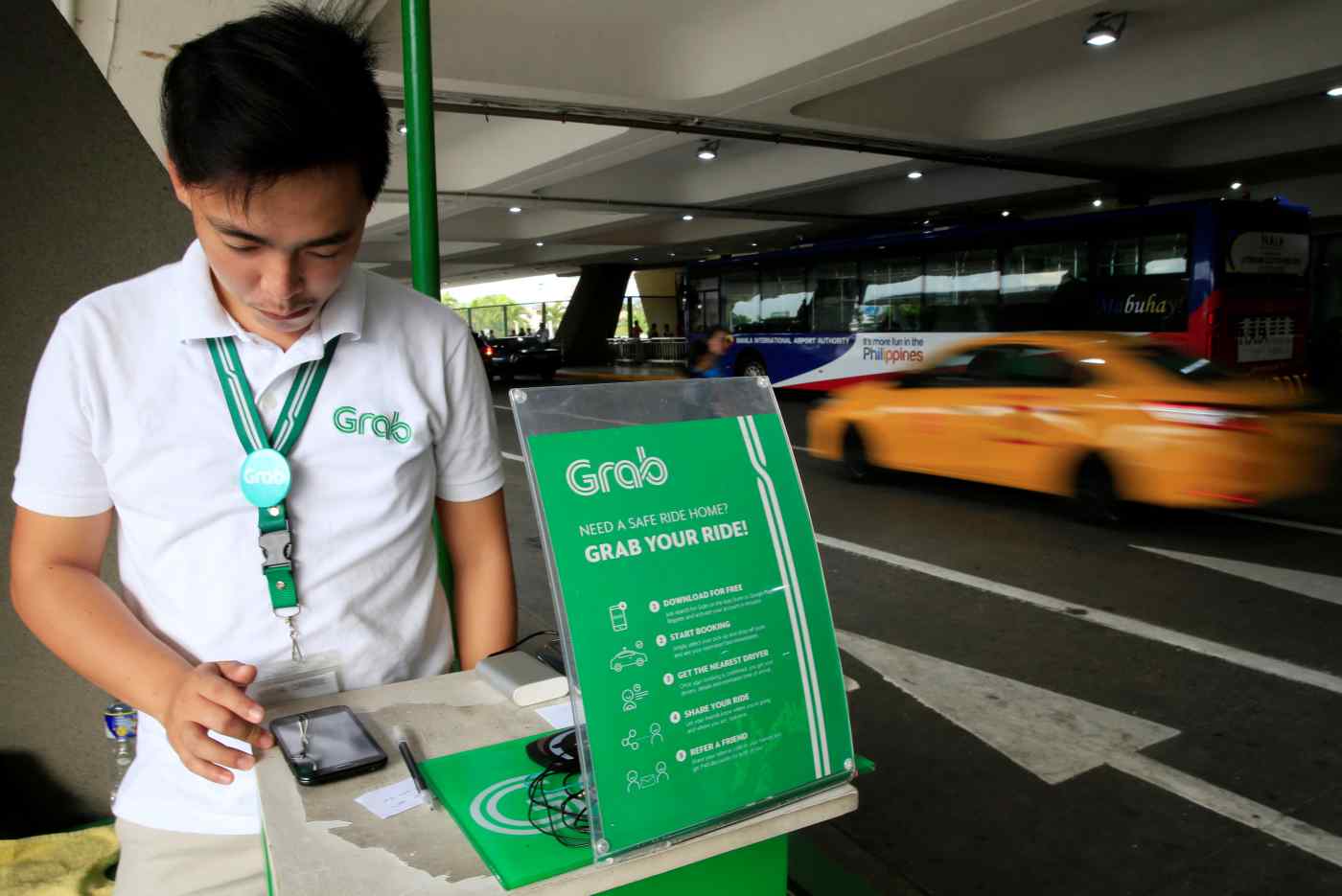 MANILA -- The Philippines' antitrust regulator has ordered Grab and Uber to put their merger on hold while it scrutinizes the deal, after the ride-hailing companies were hit with a similar command in Singapore.

Grab and Uber had planned to integrate their services by Sunday. But in a statement issued on Saturday, the Philippine Competition Commission said the pair should keep their operations separate and refrain from making further moves toward completing the transaction.

"The directive also puts Grab's move to acquire its competitor to a halt while the antitrust commission is reviewing the deal," the PCC said.

Grab on March 26 announced it would buy the Southeast Asian operations of its U.S.-based rival. In exchange, Uber is to receive a 27.5% stake in Grab.

The PCC said Uber's app should remain accessible to passengers during the course of the review, which could take as long as 195 days, depending on the findings of regulators. The order did not indicate a deadline.

On Friday, the Competition and Consumer Commission of Singapore asked Uber to extend its shutdown date until April 15, to allow time for considering proposed interim measures. A Grab spokesperson in Singapore told Nikkei on Friday that the merger in other markets will proceed.

The PCC's order on Saturday in effect rejected Grab and Uber's arguments that interim measures laid down by the competition commission were unnecessary. Grab had said there are plenty of transport options, and that new competitors would still be able to enter the Philippine ride-hailing business, 80% of which is likely to be controlled by Grab once the deal closes. Uber, for its part, argued that it had already left the region and lacks the manpower and resources to operate.

"Uber is highlighting its exit, but what it does not emphasize enough is its integration with Grab," PCC Chairman Arsenio Balisacan said. "Thus, Uber is not truly exiting the Philippine market, but rather effectively merging their operations with Grab here. The deal makes Uber a part-owner of Grab."

Grab, which has pledged to cooperate will regulators, has yet to comment on the latest PCC decision.