Ailing Alibaba tries to heal itself from within 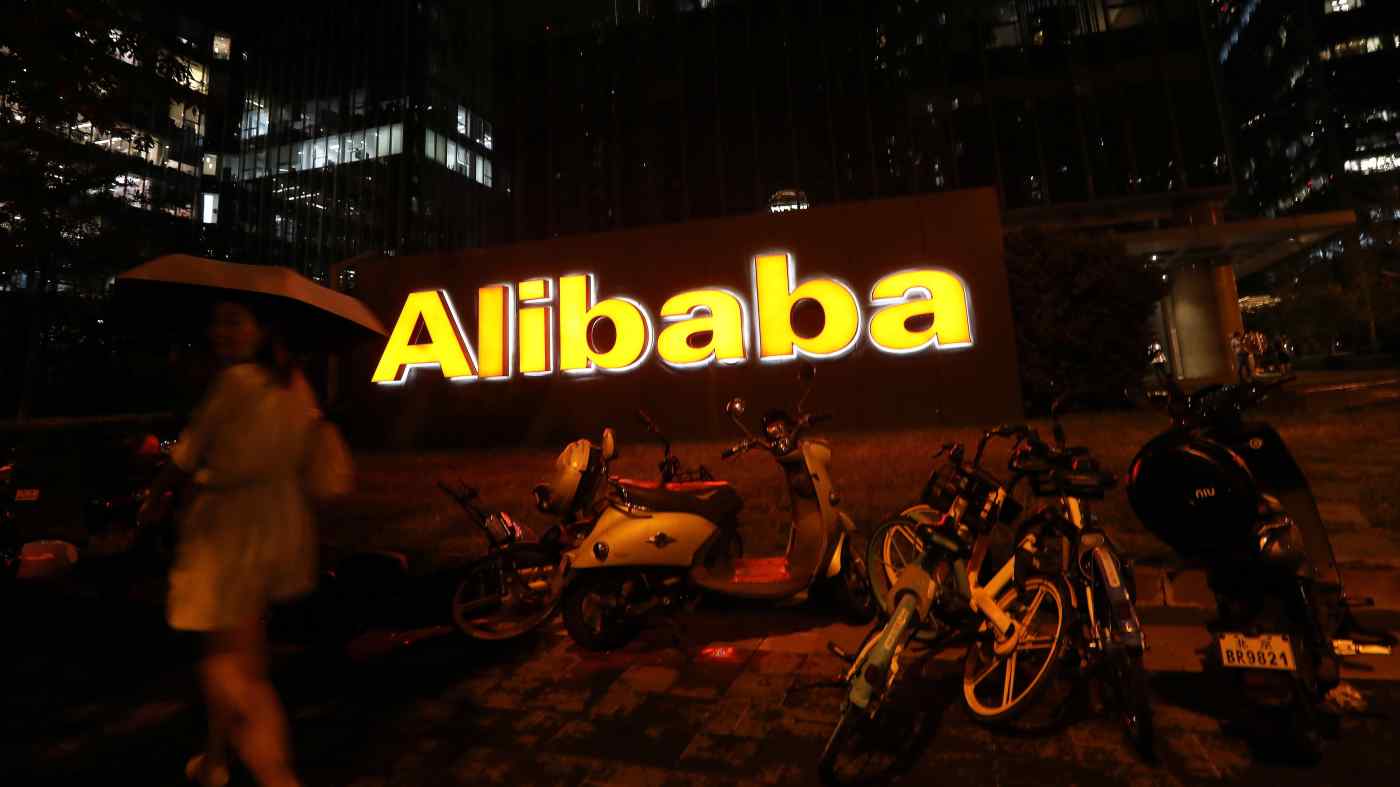 SHANGHAI -- Chinese tech giant Alibaba Group is struggling to find its feet after its growth strategy collapsed due to tougher competition and tighter government controls on internet companies.

Nearly four years after founder Jack Ma announced his retirement, Trudy Dai, one of the original members of the company, who took the helm of the main subsidiary, will be the key to the group's future.