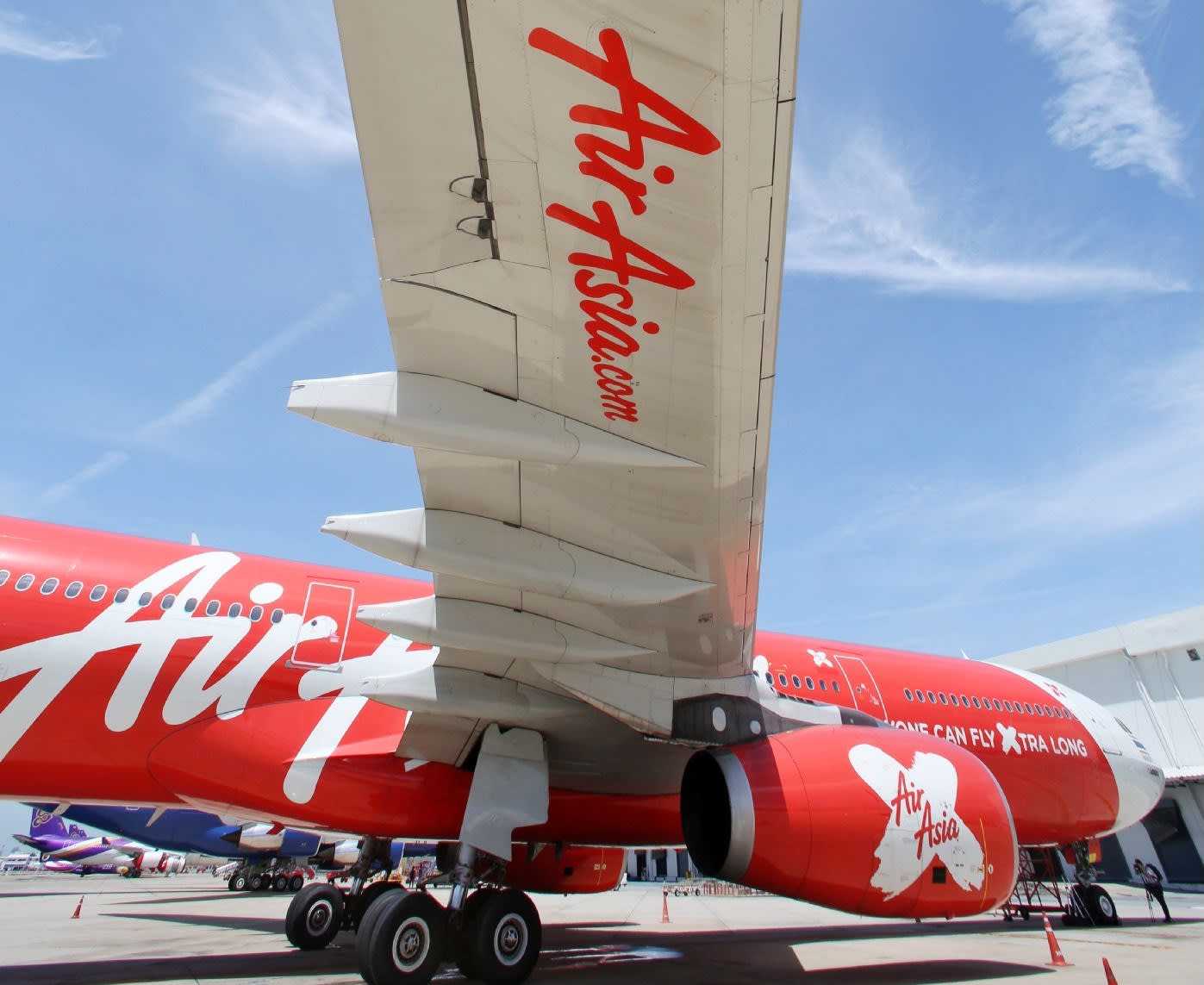 SEOUL -- AirAsia X is in talks with Jeju's provincial government about direct flights between Kuala Lumpur and the South Korean resort island.

Jeju officials said discussions were held last week in Kuala Lumpur about frequencies in the absence presently of direct flights. "We hope that we will have flights by the end of this year," said Seo Hye-jin, a provincial official. "We have been marketing in Southeast Asia since last year." She declined to speculate on possible frequencies while discussions are ongoing.

China accounted for almost 96% of the island's inbound flights in March, according to Jeju tourism officials. There were over 5,000 arrivals from Malaysia in January, making it the second largest source market after China with over 184,000.

Observers expect Malaysia's presence in Jeju to increase after the curtailing of Chinese arrivals in the wake of deployment of a new U.S. missile defense system in South Korea.

China opposes the Terminal High Altitude Area Defense system because of concern about related U.S. surveillance. Seoul and Washington maintain that their sole purpose is to defend against North Korean missile strikes.

According to travel agencies in China, tours to South Korea were curtailed from Mar. 15 under official pressure, posing a serious threat to the industry there.

AirAsia X is an AirAsia subsidiary offering long-haul services to 23 destinations in Asia-Pacific, the Middle East, and Africa.