AirAsia puts profit over expansion as local rivals fight back 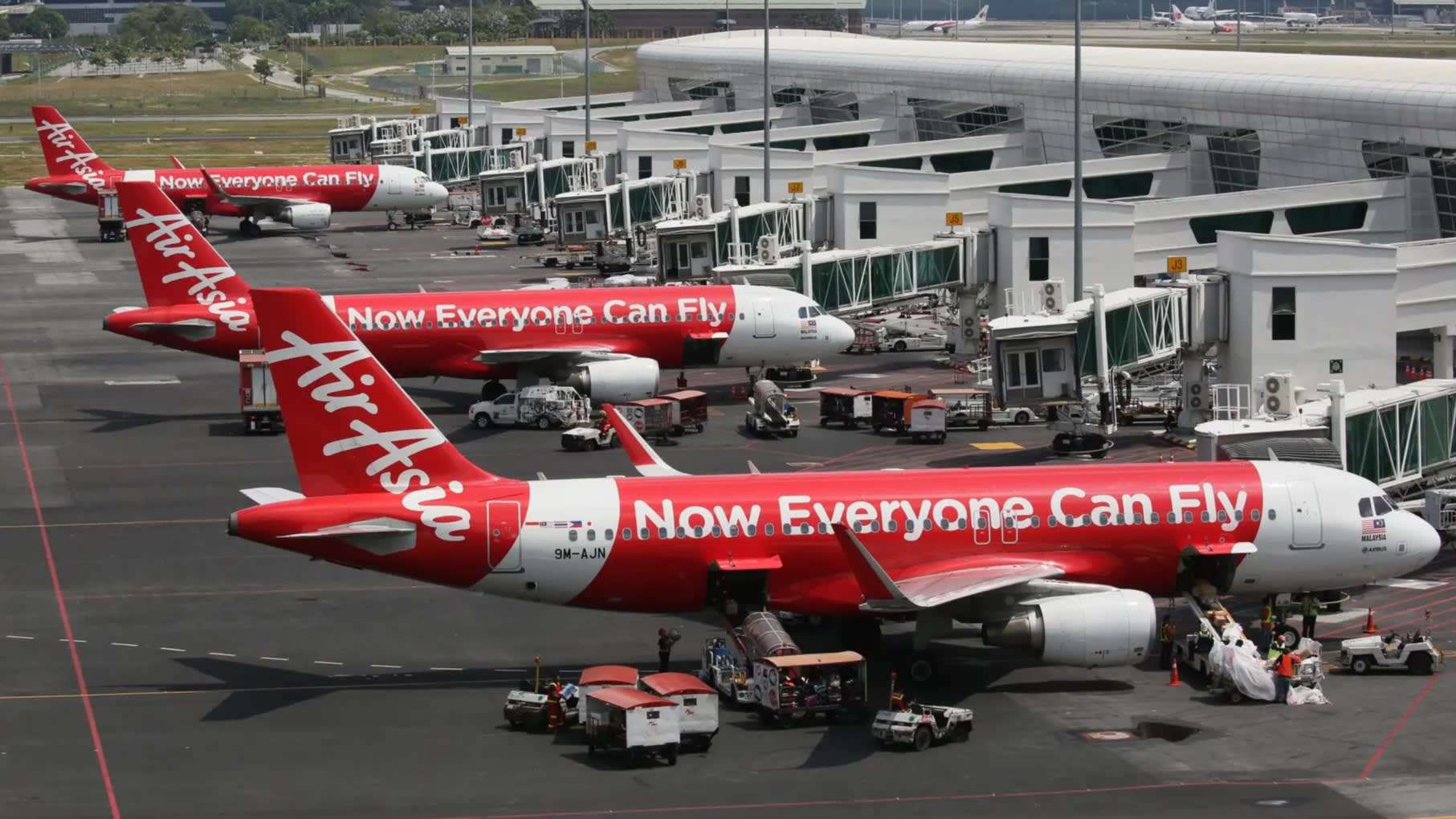 AirAsia has built a network of budget airlines across much of Asia but has only been able to find reliable profits in Malaysia. (Photo by Keiichiro Asahara)
MAYUKO TANI, Nikkei staff writerFebruary 28, 2019 06:28 JST | Malaysia
CopyCopied

The group's operating profit for 2018 plunged 44% to 1.21 billion ringgit ($297 million). Net profit rose 22% to 1.98 billion ringgit, but tax maneuvers involving the sale of aircraft contributed to that increase. On top of rising fuel costs due to more expensive crude oil, AirAsia struggled in markets like the Philippines, Indonesia and India.

The common thread among those markets is the presence of rivals likes of Indonesia's Lion Air, Cebu Air in the Philippines and a host of low-cost airlines that are giving their countries' respective flag carriers a run for their money. The struggle has led AirAsia, whose network stretches from Thailand and India to Japan, to postpone its pursuit of rapid international growth.

AirAsia was purchased for 1 ringgit by current CEO Tony Fernandes in 2001, when budget carriers had yet to dominate the region's skies. It staged rapid growth at home, surpassing flag carrier Malaysia Airlines. With foreign markets restricting investment by outside players, it formed local joint ventures in the likes of Thailand, Indonesia and Japan, blazing a trail for Asian low-cost carriers.

An AirAsia officer this month reiterated the company's goal to set up shop in Vietnam this August through a joint venture with Vietnamese tour operator Thien Minh Group, according to Malaysian media. The venture marks the airline's fourth attempt to enter the country after being thrice rebuffed by Vietnamese authorities since 2005.

Demand for air travel is soaring among Vietnam's burgeoning middle class. Vietjet Aviation, the budget carrier that began operations in 2011 as the country's first privately owned airline, claims a commanding 45% share of domestic flights and looks to have plenty left in the tank, placing a $12.7 billion order on Feb. 27 for 100 planes from Boeing.

The mighty presence of Vietjet, among other new entrants from abroad, makes AirAsia's success in Vietnam far from a sure bet.

AirAsia "will not be opening up any more new airlines for the next 3 years," Fernandes tweeted in early January. "After Vietnam we will focus on what we have" and prioritize profit in Indonesia and the Philippines.

Last year, the Malaysian carrier dropped plans to establish a Chinese base, and plans for Myanmar and Cambodia appear to be on hold.

The airline is working to boost efficiency on a group scale, in efforts for digitizing operations, adjusting routes and ordering craft. In late January, members rolled out an artificial intelligence-powered booking app developed at the group's Malaysian headquarters. The outcome of such efforts to compete in areas beyond cost likely will prove vital to the company.